This Is a Robbery: Netflix Takes On $500m Gardner Museum Heist.

The Gardner Museum Heist, the most significant art robbery in history, is the subject of a new Netflix series. Over St. Patrick’s Day weekend in 1990, a criminal gang dressed as Boston police officers stole priceless masterpieces including Rembrandt’s Storm on the Sea of Galilee (1633), A Lady and Gentleman in Black (1633), a Rembrandt Self Portrait (1634) Vermeer’s The Concert (1658–1660); Govaert Flinck’s Landscape with an Obelisk (1638), a Chinese vase or Ku, all taken from the Dutch Room on the second floor of the gallery. Also stolen from the second floor were five works on paper by the Impressionist painter Edgar Degas and a finial from the top of a pole support for a Napoleonic silk flag, both from the Short Gallery plus Edouard Manet’s Chez Tortoni (1878–1880) pilfered from the Blue Room on the first floor.
Worth over $500m dollars in today’s money, the artworks from the Isabella Stewart Gardner Museum in Boston have never been recovered. This four-part documentary series from director Colin Barnicle covers the leads, dead ends, lucky breaks and speculations that characterised the investigation of this still unsolved mystery despite three decades of publicity and a $10m reward yet to be claimed for information leading to the return of the paintings. A must watch – Artlyst **** 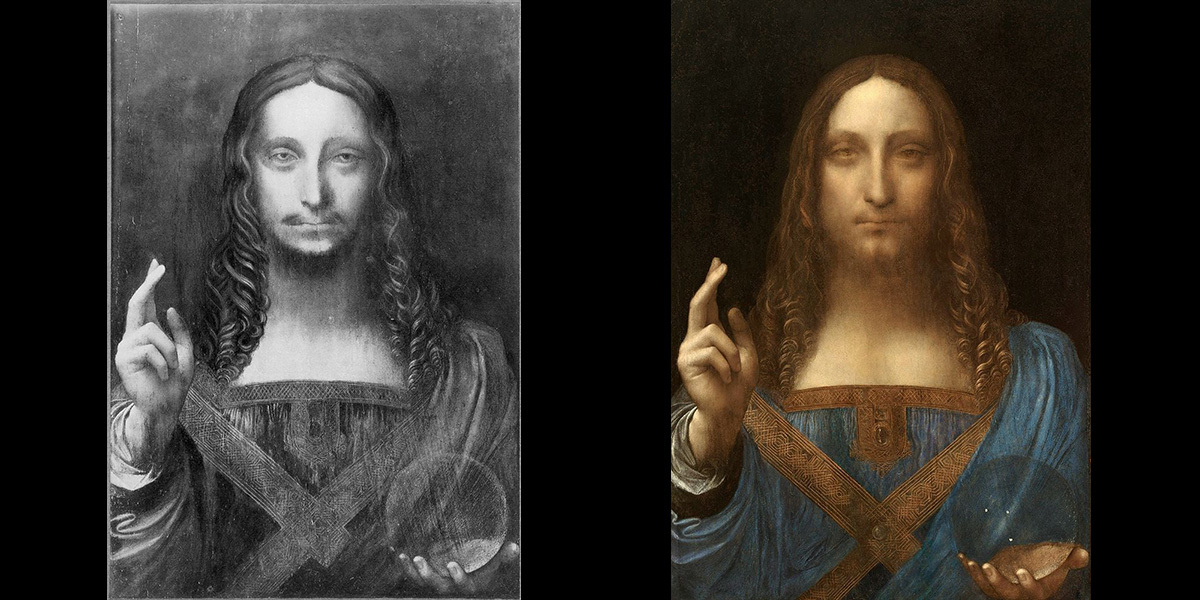 Overpainted: The world’s most valuable painting but is it by Da Vinci?

The controversy surrounding Leonardo da Vinci’s Salvator Mundi, the world’s most expensive painting, has continued this week with the release of a film that hints at why the Louvre, the world’s favourite museum, didn’t include the painting in its seminal 2019 Da Vinci exhibition.

The documentary titled, ‘The Savior for Sale’ has now been shown on French television, claiming that the Louvre refused to be pressured by Saudi Arabia, who demanded the painting be included alongside known masterpieces by the artist and not in a section designated for ‘school of’ and ‘attributed to’ works. This occurred after scientific testing proved the artist was only a contributor and not necessarily the artwork’s dominant creator.

A recent article in the New York Times stated the Louvre didn’t contest the painting’s authenticity. However, Saudi officials stipulated that the work be displayed next to the Mona Lisa, something the Louvre’s chief curator wasn’t having. 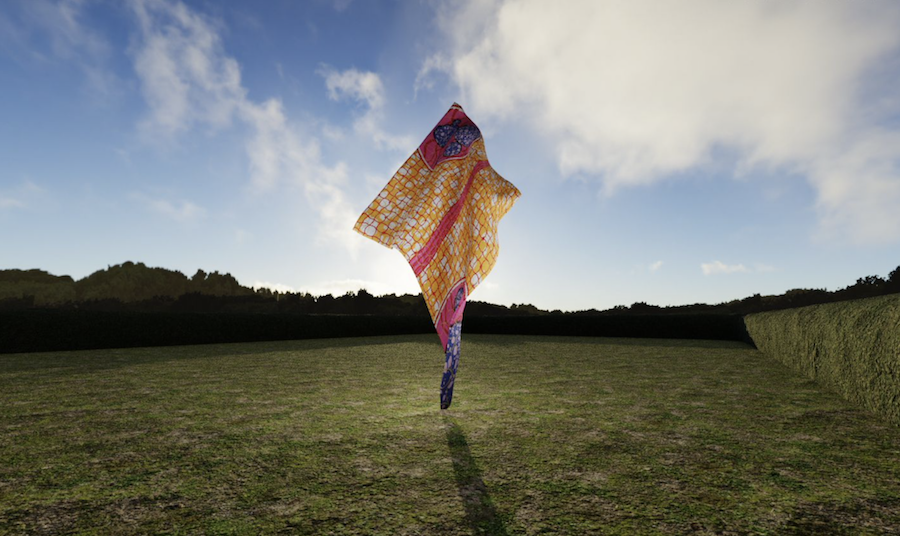 A dynamic collateral programme of live events will run throughout the season. From Lunchtime Tours and panel discussions with institution directors taking place inside the virtual galleries themselves through an innovative social interface co-designed by Visualogical, especially for theVOV, to intimate and informal Evening Events with artists hosting interactive workshops, such as collage making, spoken word, DJ sets, and the first-ever life-drawing class of a digital avatar.

The Whitworth, The University of Manchester presents’ Ibrahim Mahama: Parliament of Ghosts’ (2019)

Nottingham Contemporary presents ‘The House of Fame: Convened by Linder’ (2018)

The Photographers’ Gallery presents ‘Jan Svoboda: Against the Light’ (2020)