The New Years Honours list 2019 has given a nod to several Visual Artists in this year’s presentation. The List reflects the contribution the Visual Arts sector has undertaken and its considerable cultural accomplishments. Artists Gillian Wearing, Tacita Dean and Yinka Shonibare were all awarded a CBE (Commander of The British Empire). There are few surprises here and no new names to add to the list as most have already received honours in the past.

The New Year Honours List is a British tradition marked by naming new members of orders of chivalry and recipients of other official British honours. A number of other Commonwealth realms also mark this day in this way. The awards are presented by or in the name of the reigning monarch, currently Queen Elizabeth II or her vice-regal representative. The selection is made up from names nominated by government officials and now the public are also allowed to nominate. Honours have been awarded at New Year since at least 1890, the year a list of Queen Victoria’s awards was published.

The honours list is put together by nine independent committees set up by the Cabinet Office, and this year there are equal numbers of male and female recipients. A small number of honours are in the Queen’s personal gift.

Tacita Dean CBE (Previously OBE) was the first artist to mount three simultaneous exhibitions across three of London’s largest galleries – the National Gallery, National Portrait Gallery and the Royal Academy. Ms Dean was nominated for the Turner Prize in 1998 and exhibited a 13-metre-tall film projection in the Turbine Hall at Tate Modern in 2011. (Top Photo P C Robinson © Artlyst 2018) 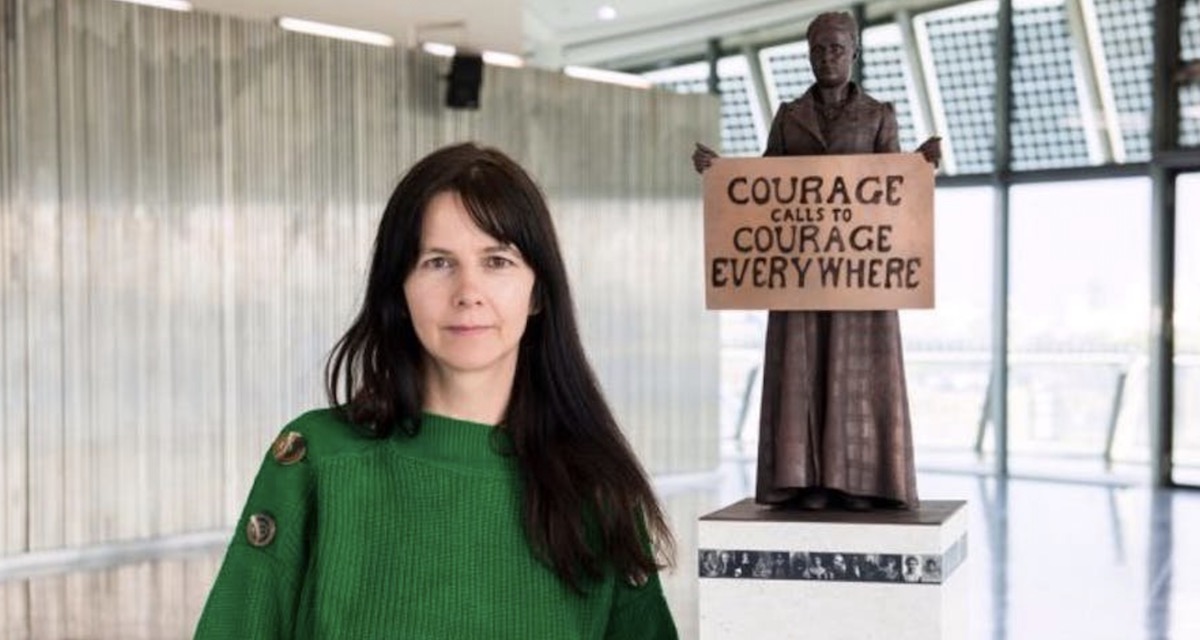 Gillian Wearing CBE (Previously OBE was the first artist to design a statue of a woman to stand in Parliament Square. The tribute to Suffragist Millicent Fawcett to commemorate the centenary of Women’s Suffrage. She won the Turner Prize in 1997.

Yinka Shonibare CBE (Previously MBE) was born in London in 1962 but spent his childhood in the Nigerian city of Lagos. He made his name with artwork that addresses colonialism and post-colonialism. He was nominated for the Turner Prize in 2004.

In 2010, he presented his first public art commission, Nelson’s Ship in a Bottle, on the Fourth Plinth in Trafalgar Square. The sculpture features a scaled-down replica of HMS Victory with sails made with patterned Dutch wax fabric commonly associated with African dress.