“I have been hacked. All my apes are gone. This just sold; please help me.” – TK

The Ethereum wallet contained 15 NFTs, including four highly desirable apes from the “Bored Ape Yacht Club” collection. The thief has reportedly sold off several of the pieces in Kramer’s collection.

The theft was exposed on a now-deleted tweet post on 30 December. However, Twitter users were unsympathetic at the gallerist’s fortunes, pointing out that he had bet on an unregulated, decentralized system that would not help him. 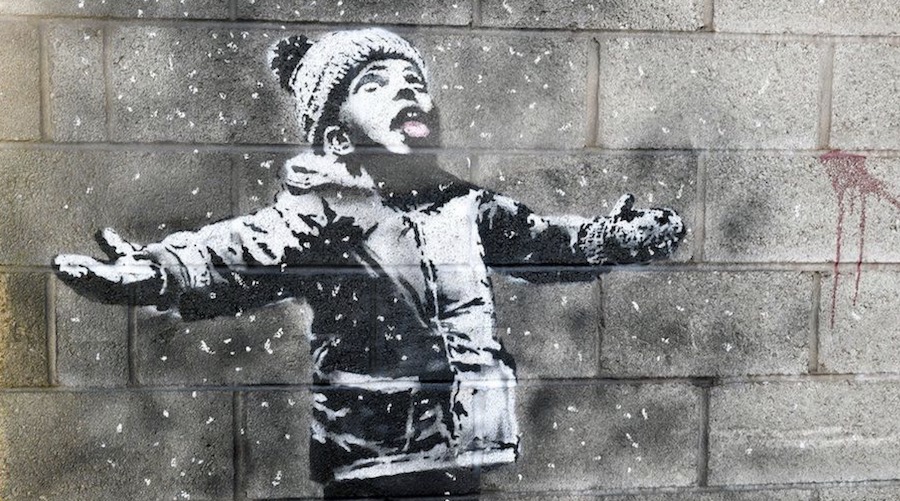 A court has heard that a man tried to destroy a Banksy mural after hearing it was being moved from Wales to England.

Michael Thomas, 42, attempted to break into a Port Talbot building intent on spraying the work of art valued at £500,000 with white paint. The incident took place on 26 November last year.

Swansea Crown Court heard Thomas was angry the piece had been sold to a dealer of the graffiti artist in London.

He was given a 14 month suspended sentence after admitting attempted burglary and criminal damage. The image depicts a child watching the snow falling, which actually ashes from a fire. After it appeared on a steelworker’s garage in 2018 and was later sold to art collector John Brandler. 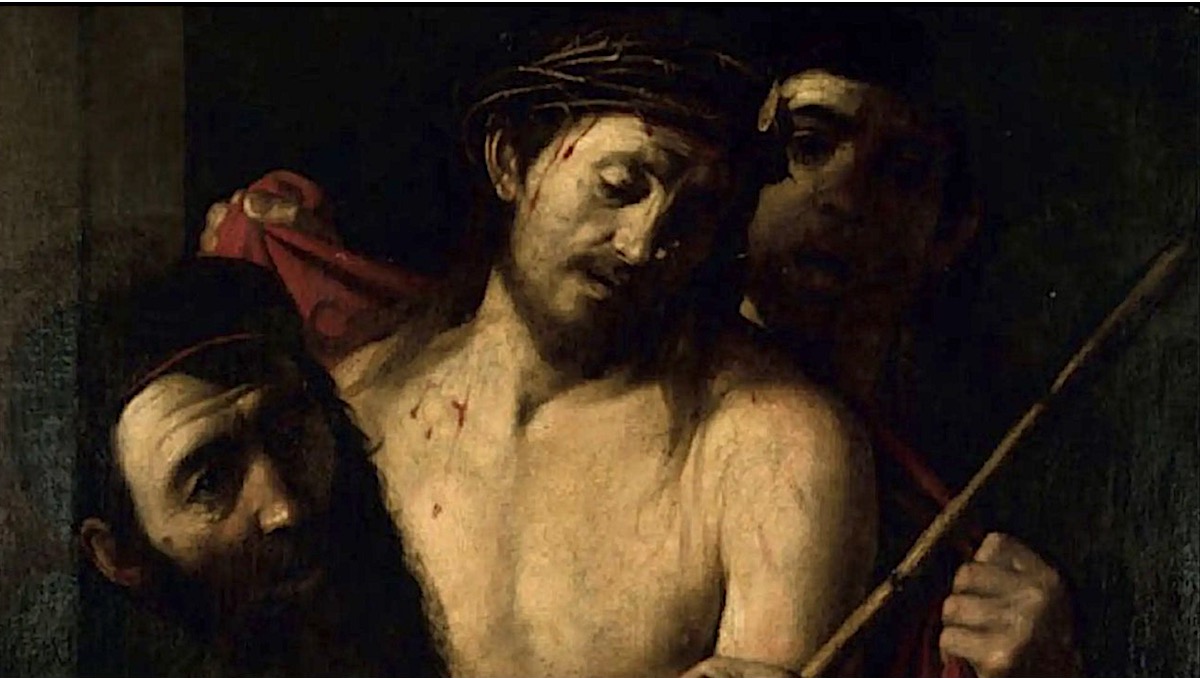 The Spanish government has granted protected status to an oil painting attributed by experts to the Italian Baroque master Caravaggio. It was declared an item of cultural interest by a team of experts. The new protected status will allow specialists additional time to study the painting to determine authenticity.

Madrid’s regional government stated that it was “an example of excellence and pictorial mastery of Italian naturalism” Caravaggio had a significant influence on 17th-century painting in the region.

Titled ‘The Crowning of Thorns’, the painting came to light when it appeared and was withdrawn from the Ansorena auction house in Madrid. The Prado Museum contacted the Spanish Ministry of Culture the day before the sale, declaring that it could very well be by the ‘master himself’. The Crowning of Thorns was previously thought to be by the workshop of 17th-century painter José de Ribera, “Lo Spagnoletto” known as the Little Spaniard. If the small Caravaggio canvas is authenticated, it could achieve up to fifty million euros.