As we all suspected Frieze have now officially announced that they are to mount an event in LA. The new annual contemporary art fair in Los Angeles will be presented at Paramount Pictures Studios. Premiering February 14 –17, 2019.

Frieze LA will join Frieze New York, Frieze London and Frieze Masters on the international art world calendar, reflecting Los Angeles’ position as a global arts capital. Frieze has appointed Bettina Korek as the fair’s Executive Director, working with Victoria Siddall, Director of Frieze Fairs to launch the inaugural edition of Frieze LA. In addition, curator Ali Subotnick will oversee a site-specific program of artist projects and film at the fair. Frieze New York and Frieze LA will together present a unified voice for Frieze in the Americas. 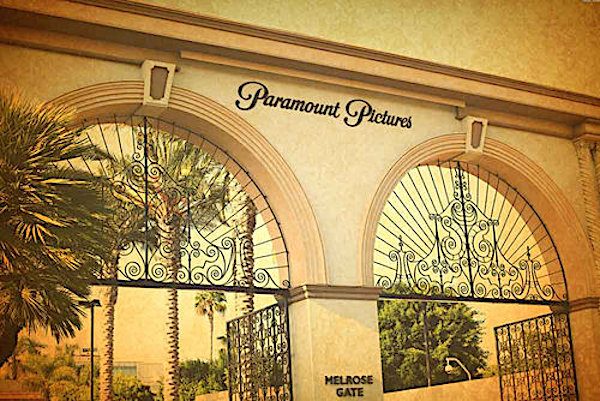 ‘So many great artists and writers have lived and worked in Los Angeles, a city with an incredibly rich landscape of museums, galleries and art schools which play a pivotal role in the international art world. Frieze LA will add an exciting new dimension to this thriving cultural scene.

Frieze is in a unique position to create a successful fair in LA because of our experience in London and New York and our partnership with Endeavor, who have deep roots in LA and will work with us to bring a fantastic audience to the fair. As with all our fairs, Frieze LA will be at the heart of a dynamic week during which international collectors, curators and artists will come together to engage with and appreciate the city and everything that makes it great.’

In a statement to the Financial Times, Ariel Emanuel, Chief Executive of Endeavor, said: ‘Through Frieze LA, the art world’s best is coming to one of the most iconic cultural capitals in the world. It’s especially exciting for us to introduce Frieze to the city that we’ve called home for so many years.’

Frieze LA will bring together around 60 of the most significant and forward-thinking galleries from across the city and around the world at Paramount Pictures Studios, a historic studio lot located in Hollywood. Presented in a bespoke structure designed by Kulapat Yantrasast of wHY, the program will celebrate the exceptionally dynamic and diverse culture of Los Angeles and its global contributions to the visual arts.

Frieze has appointed Bettina Korek as Executive Director for Frieze LA. Korek brings more than 15 years of art world experience as an arts advocate, writer, and founder of ForYourArt. A native of Los Angeles, she has organized the Participating Gallery program for the Getty’s Pacific Standard Time initiatives and is a member of the Los Angeles County Arts Commission.

In addition, Los Angeles-based curator Ali Subotnick will oversee a site-specific program of artist projects and film at the fair. Formerly Curator at the Hammer Museum (Los Angeles), where she is currently Adjunct Curator, Subotnick also co-curated the inaugural edition of the Hammer’s biennial exhibition Made in LA (2012).