A new Artangel  project will allow the public to enter inside HM Prison Reading, for the first time in its 170 year history. Artists, writers, and performers will use the confined spaces to explore their interests in the infamous Oscar Wilde. The Irish born playwright is perhaps the most notorious prisoner to serve time in the jail’s vast Victorian corridors. This was a devastating experience for the aesthete, who died age 46, only three years after his release from prison. Although much has been written about his time in the jail, this series of events will create a perfect opportunity to reevaluate and open dialogue about one of the greatest injustices of the 19th century. 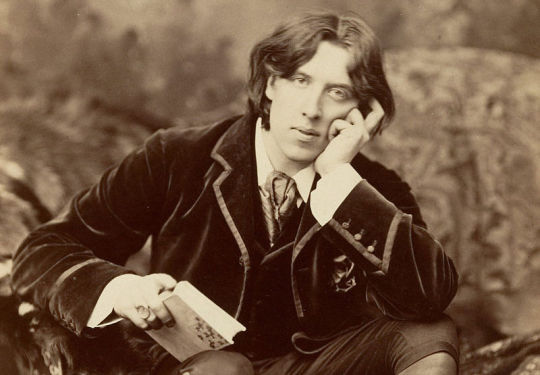 In some cells, visitors will find letters on the theme of state-enforced separation from around the world bywriters including Binyavanga Wainaina, Ai Weiwei, and Anne Carson. Each Sunday throughout the exhibition, Wilde’s harrowing and heartfelt De Profundis will be performed live in the former prison chapel by readers including Patti Smith, Colm Tóibín, and Ben Whishaw. BBC Radio 4 will also broadcast an abridged version of De Profundis recorded in what was Wilde’s cell on 11 September at 16:00 GMT, followed by readings of five of the contemporary letters at 19:45 GMT each day from 12 until 16 September.

Reading Prison, formerly known as Reading Gaol, opened in 1844 and was a working prison until 2013. Oscar Wilde was incarcerated there between 1895 and 1897, enduring the Separate System, a harsh penal regime designed to eliminate any contact between prisoners. Wilde’s imprisonment led to his last great works: De Profundis, an extended letter to his lover Lord Alfred Douglas written by Wilde in his prison cell, and The Ballad of Reading Gaol, composed after his release. 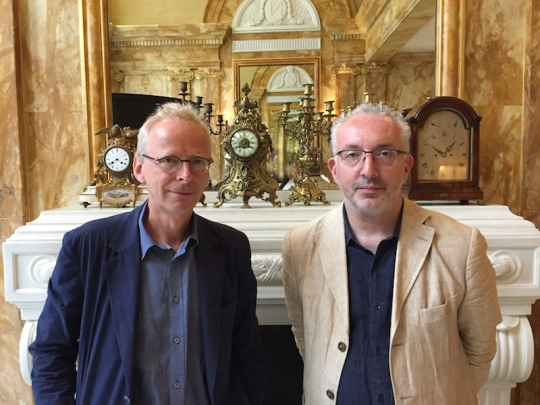 James Lingwood and Michael Morris, Co-Directors of Artangel, said: “We are excited to be opening up Reading Prison with such a remarkable range of artists, writers and performers responding to the imposing Victorian architecture and the continuing resonance of De Profundis, written by Wilde in his cell as Prisoner C.3.3. Inside – Artists and Writers in Reading Prison will offer the public an opportunity to reflect, in a particularly powerful place, on the implications for the individual when separated from society by the state. It’s also a great opportunity for Artangel to work with key cultural partners on the first phase of Reading International, a new three-year arts initiative led by the University of Reading.” Inside has been made possible with the kind support of the Ministry of Justice and is presented as part of Reading 2016, Reading’s Year of Culture. Inside is part of University of Reading’s ‘Reading International’, which is supported using public funding by the National Lottery through the Arts Council’s Ambition for Excellence Programme.