Peckham is filled with art, so what else is new!  Whether it be street level, graffiti or spontaneous performance art, the streets are lined with artful colour, but the very best can be found in the many exhibitions scattered all across the area. Throughout the spring and the summer there are plenty of art galleries filled with local and international talent that can easily take up an entire day. 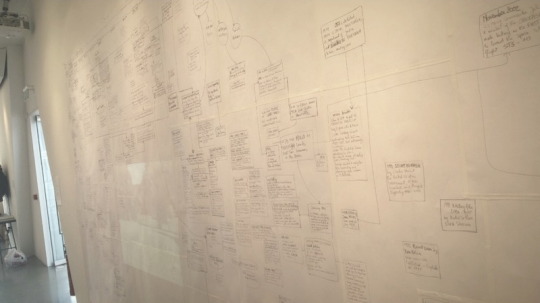 The article on Peckham should be prefaced by a mention of the 24-hour festival of contemporary photography and video art that is taking place in mid-May. It’s called Peckham 24 and it brings together artists and exhibitions to get people out, about, and of course looking at more art.

Coming to the end of a yearlong exhibition, the DORA project has documented the history of two events that changed the entire outlook of 20th century: the Nazi occupation of Germany and its connections with the Space Race. In this current exhibition, which began on the 8th of April and ends on the 15th of May, the established artist Françoise Dupré and the visual artist Rebecca Snow both look at the way that the organisers of the DORA holocaust camps used the suffering of the Jews. The artists focus, curiously, on the fact that devastating creations such as the V-2 rocket led to huge feats of rocket science that we now consider massive successes. 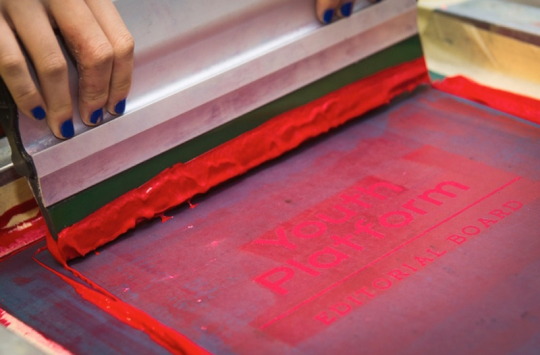 This summer residency and exhibition will transform the Peckham Platform into the Platform Press House. Along with the work of the artist, Harold Offeh, the ‘Youth Platform’ of Peckham will present a project on alternative media from the past and present. They will look at feminist newspapers from the 20th century, Black Panther press from the United States, and even at contemporary and online social media as methods of breaking the traditional forms of journalism. There will even be a live production space that will let visitors interact with and contribute to the development of a run of new publications that will eventually take shape across the whole exhibition.

The current exhibition by Turner Prize nominated Michael Dean, is a must see.  Paul Maheke also shows fantastic works packed almost over the brim with abstraction. Only lasting until the 22nd of May, they use many forms to present their message – photography, video, sculpture and even light. Michael Dean’s work, called ‘Sic Glyphs’ and he equates walking into his exhibit with walking into a “forest of physically abstracted versions of my writing”. Sounds strange at first, but once you are wandering aimlessly though the detailed sculptures that he has meticulously created, you understand entirely what it is that he means.

The second exhibition of the South London Gallery is called ‘I Lost Track of the Swarm’ there is a three-channel video installation showing Paul Maheke himself dancing through a scanning light source. When watching Paul dance through his array of intriguing light, you feel as though something deviant is taking place: the gender stereotypes kick in. Yet as you begin to tell yourself that Paul shouldn’t be dancing on the screen, the repetitive loops continue on, regardless of your judgment. And that’s what Maheke shows best here. It’s stubborn luminousness seems to say to me that freedom and confidence are essential to the creation and performance of art. The main summer exhibition in the South London Gallery, curated by Pablo León de la Barras, is called the Guggenheim UBS Map Global Art Initiative. Pivoting around the countries and lifestyles deep in Latin America, it features such work from Alfredo Jaar, Amalia Pica, Wilfredo Prieto, Mariana Castillo Deball and many more. The exhibit will go from the 10th of June until the 4th of September, and with so many artists of such history and talent, it would be a shame to miss. The exhibition will not only present you with the entirely new experiences and thoughts concerning visual art, but will also teach you about how even in entirely different walks of life, there are similar and focused thoughts that all people have. The exhibition sets out to be an encyclopaedic perspective into the lives and invisible connections that we have with others from around the world.

Around in the small and vibrant streets of Peckham is a gallery called the Assembly Point, which has a modern but provincial atmosphere to it. From the 4th until the 12th of May there is an exhibition called tableaux. It consists of twelve events of stunning moving image and performance pieces over three weeks with over one hundred contributing artists that explore a range of themes which they thought were valuable.

There is a lot going on in up-and-coming Peckham. The creator of such poets as Kate Tempest, it is quickly becoming the platform where art graduates can perform and make use of what they have devoted their life to studying. And, it gives everyone else a chance to look at the kind of work that other people are producing. Perhaps even inspiring others to put their mind to art too.