Carroll/Fletcher is currently presenting ‘Dense Mesh’, a group exhibition of seven artists exploring technological progression in society via a collective response to Czech-born philosopher, writer and journalist Vilem Flusser’s book ‘Into the Universe of Technical Images’. Described as society ‘Poised between hope and despair for a humanity facing an urgent communication crisis, forecasting either the first truly human, infinitely creative society in history or a society of unbearable, oppressive sameness, locked in a pattern it cannot change’. 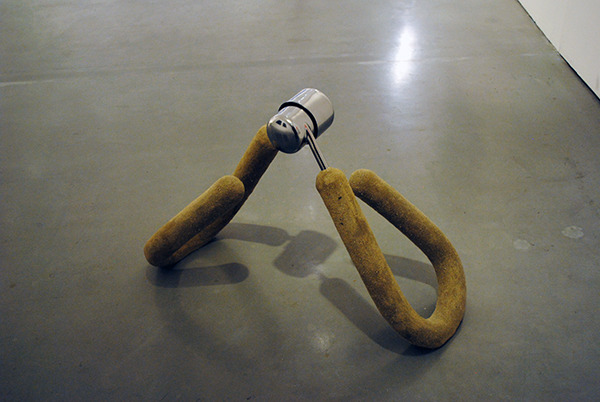 Flusser posited the theory that “We are the first generation to command the power to envision in the strict sense of the word, and all vision, imagination, and fictions of the past must pale in comparison to our images. We are about to reach a level of consciousness in which the search for deep coherence, explanation, enumeration, narration, and calculation, in short, and historical, scientific, and textually linear thinking is being surpassed by a new, visionary, superficial mode of thinking.” The group exhibition highlights Flusser’s concept of the global totalitarian apparatus, hypothesized in 1985, positing that it has in fact come to fruition; but can communications technology serve as a vehicle for social change? How does one negotiate the envisioning power of technical images, which unlocks an unprecedented degree of creative agency for humanity, against what appears to be the immanent downwards trajectory of human value through technological progression?