Results from the major Modern and Contemporary art sales at Christie’s, Sotheby’s and Bonhams’ NY has conveyed a message of optimism to the COVID hit art market. First off, the Collection of the late Dr Teruo Hirose comprised three paintings and eight works on paper, gifted by Yayoi Kusama herself to Dr Hirose, her lifelong friend and doctor whom she consulted in her early years in New York in the 1960s when she was a struggling young artist in need of medical aid. Although the works were expected to go higher they still brought in a total of $15,225,938 at Bonhams’. Christie’s has had a comeback to the pre-COVID days with the sale of Pablo Picasso’s Femme assise près d’une fenêtre (Marie-Thérèse) (1932) for $103.4 million.

The sale brought in a total of $481.1 million in Christie’s 20th-century evening auction. Hammer total was $414.4 million. 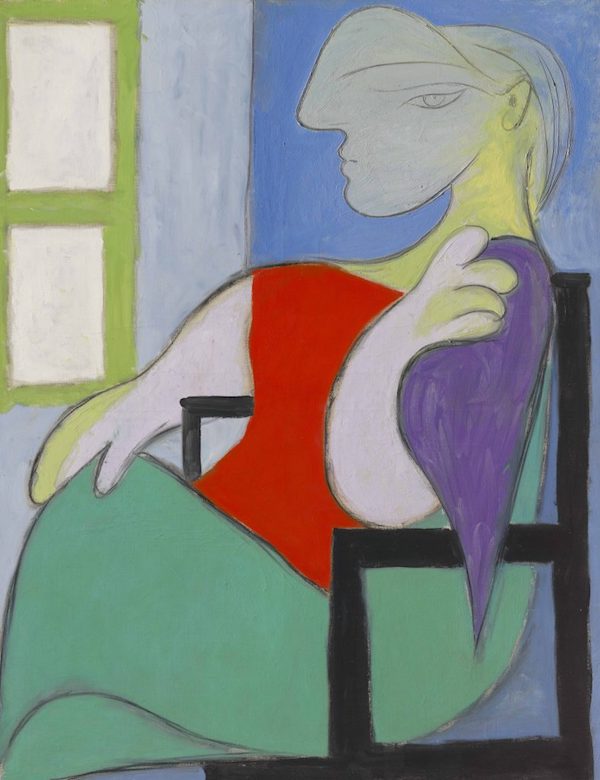 The eight works on paper, executed by Kusama before she arrived in the United States in 1957, are cornerstones of the artist’s practice, laying the aesthetic groundwork for her career. Painted when Kusama was in her twenties, the works show the genesis of her Infinity Nets and elements such as polka dots and flower imagery for which she would become celebrated.

Both Yayoi Kusama and Dr Teruo Hirose arrived in the US from Japan in the 1950s. The routes they took in life were very different – one was a trailblazing contemporary artist, the other a skilled medical surgeon and physician based in the Bronx, who was also part of the team pioneering open heart and bypass surgery. However, their paths crossed in New York in the 1960s, when Kusama visited Dr Hirose for medical treatment. Dr Hirose was one of two Japanese-speaking doctors in Manhattan in the 1960s, and he built a reputation within the community providing affordable medical care to Japanese patients after hours. He was especially generous to artists, often treating them pro bono. Kusama arrived in the US with little money but with everything she felt she needed: 2,000 of her works on paper and 60 silk kimonos she planned to use in lieu of currency. With one exception, all the works on paper offered in the sale were part of Kusama’s collection from Japan – and which were given to Dr Hirose as gifts in recognition for his kindness in treating her. The pair would become lifelong friends. 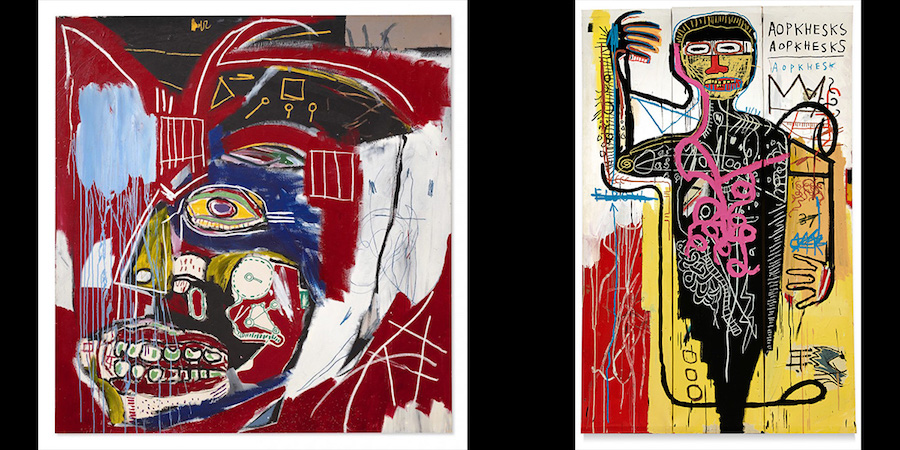 “In this Case”, a canvas by the American painter Jean-Michel Basquiat has sold for $93.1 million at Christie’s in New York. This is the second-highest price recorded for the artist. In May 2017, Sotheby’s New York sold “Untitled”, another depiction of a skull, for $110.5 million. Painted in 1983, the skull on a red background is a definitive example of Basquiat’s painting style.  At Sotheby’s Versus Medici  hammered home at $44 million  $50.8 million with buyer’s premium. 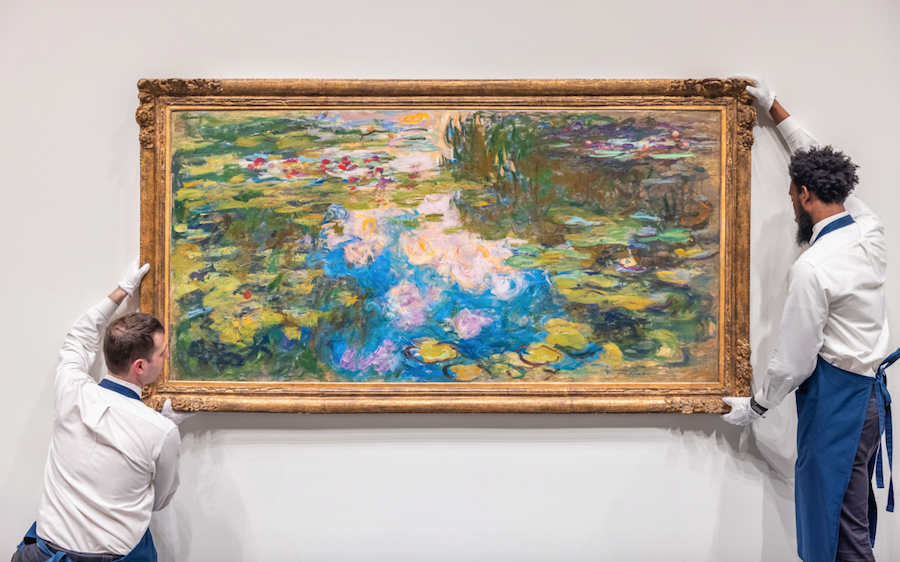