Artlyst has recently travelled to Dalby Forest, North Yorkshire, the site of the first permanent UK sculpture from Turn Prize-winning artist Rachel Whiteread. The site-specific work is a response to the history of the location and marks the centenary of the First World War’s end a hundred years ago.

The work is to be found deep in the Forest, cast in concrete, forming the negative space of a Nissen hut; the prefab military structure invented during the First World War. The prefabricated buildings were also used to housework camps on the land after the Forestry Commission – which manages Dalby Forest – was established in 1919. 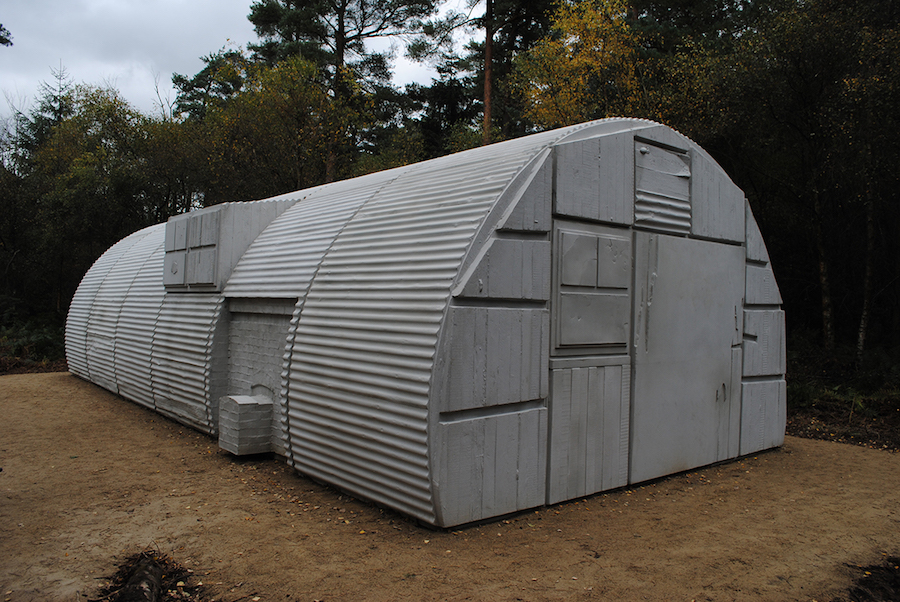 After the huts were used for military purposes, they were then utilised in the labour camps created to support the planting of the Forest. They were also – more disturbingly – used in British concentration camps often housed in forests across the country. 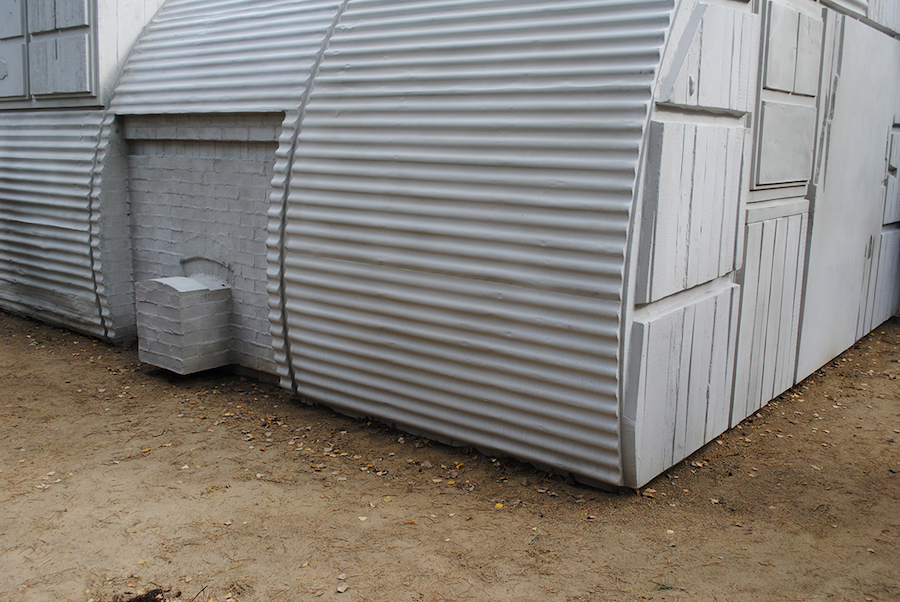 The site-specific work draws visitors to the heart of Dalby Forest, focusing – as with all of Whiteread’s work – on the interior space of the Nissen hut – a ghostly juxtaposition with the green and fertile environment. The surfaces of the work capture the history of the original hut, capturing traces, markings, the patina of walls, and the brick of a fireplace, with its negative space leading to an invisible chimney. 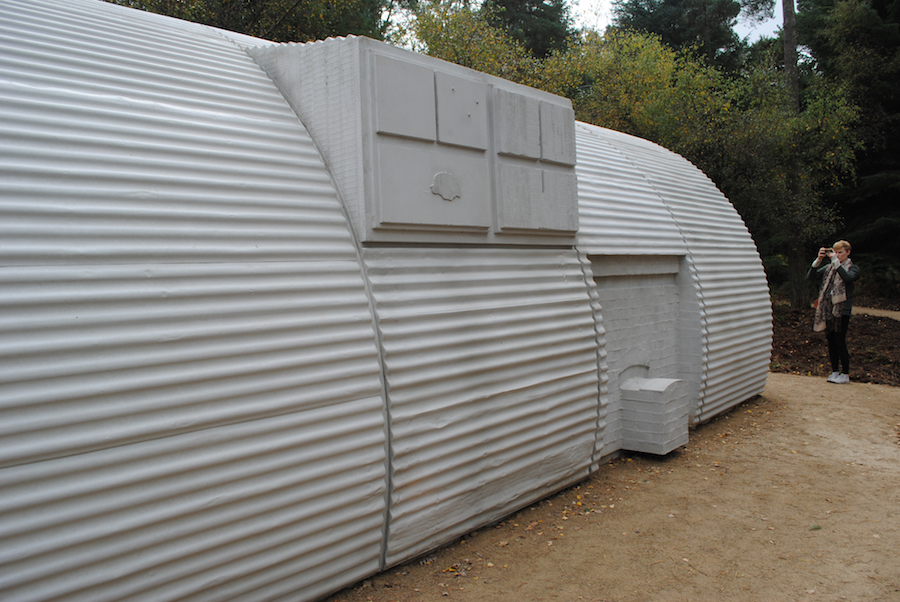 The work – part of the artist’s ‘Shy Series’ – is Whiteread’s first permanent site-specific sculpture for the UK; reminiscent of the artist’s ‘House’ 1993, which was a concrete cast of the inside of a Victorian terraced house in London’s East End, where the work stood for eighty days before it was demolished. 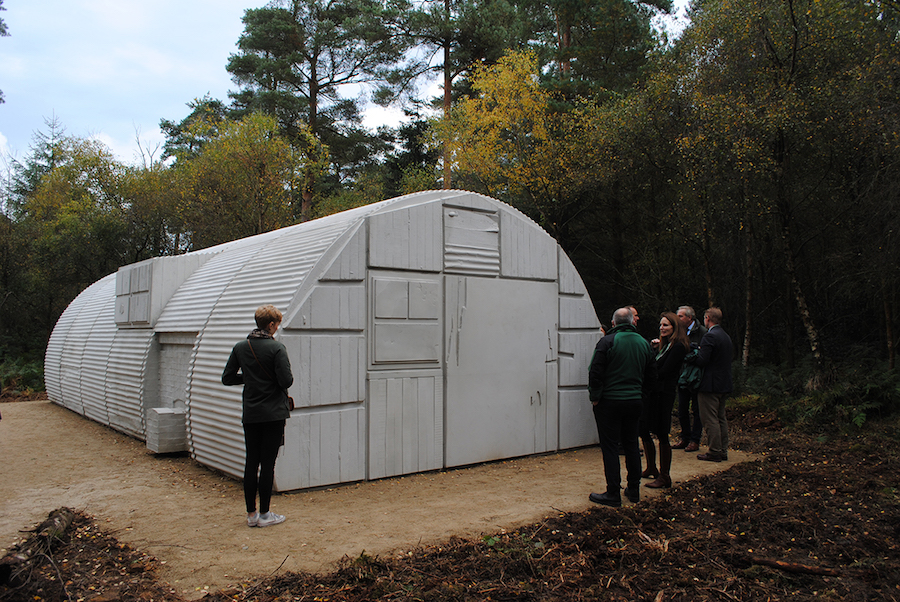 Whiteread’s heavy, impenetrable works ‘hold’ the history of the object or building from which they were derived; becoming cells that once held human life and movement, now locked, a temporal prison to the interior space of the object.

Nissen hut becomes a mausoleum to the history of the structure and those who used it. The work sits silently in the heart of the forest as both testament and monument, surrounded by the optimistic sounds of life.