London art and design schools have again topped the list for the best in the world. They landed the top two spots for excellence according to global rankings presented by the ninth annual QS University Rankings, a rating agency, that gathers data by linking high achievers from the graduate programmes and executive communities around the world with leading business schools, postgraduate departments at universities and with employers, through websites, events, e-guides and technical solutions.

For the fifth year running, The Royal College of Art was named best in the world, and University of the Arts London (UAL) has now risen five places to the number two university for visual creatives. They have even pushed ahead of (RISD) Rhode Island School of Design and the highly regarded Massachusetts Institute of Technology (MIT). 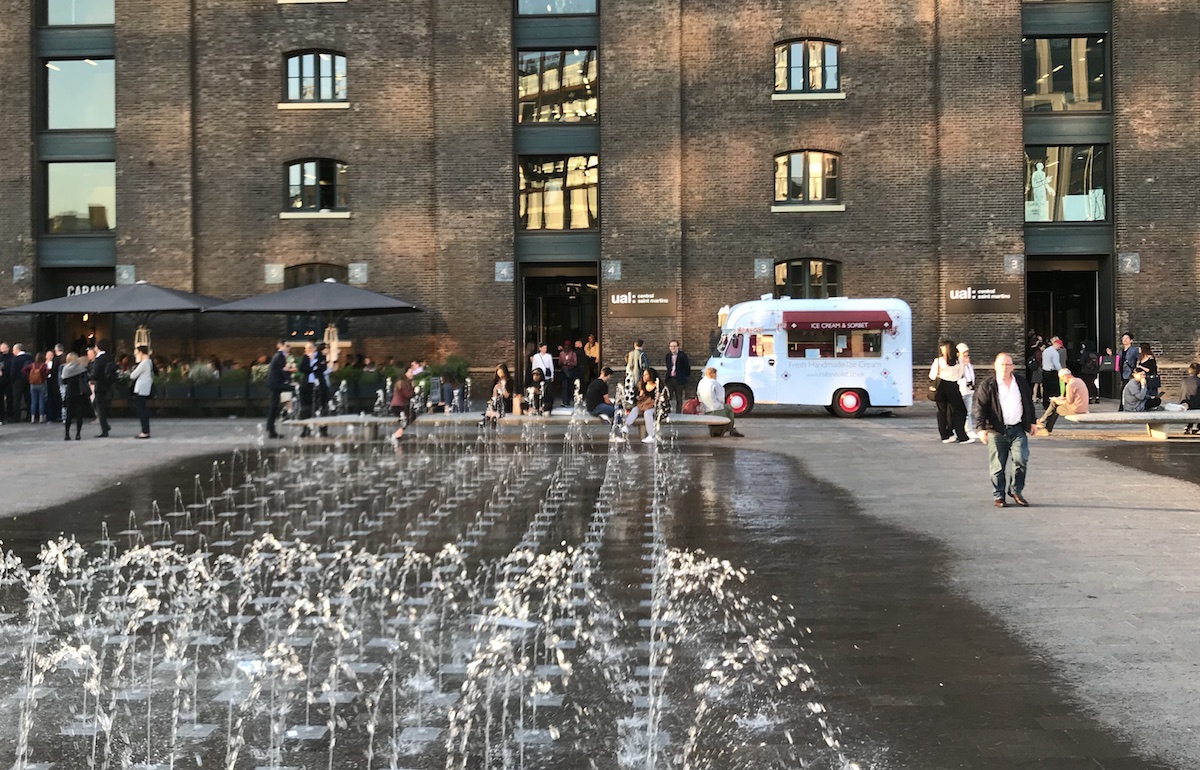 Grayson Perry, the UAL chancellor, and Turner Prize-winning artist said the institution’s success in the QS University World Rankings for art and design studies was “a brilliant result”. He added: “It’s a testament to the incredible talent of UAL that has shaped the visionaries, renegades, and pioneers that fuel the world’s need for creativity.”

UAL, which comprises six colleges including Central St Martins and Chelsea College of Arts, has about 20,000 students, with 13 percent coming from EU countries.

Vice-chancellor Nigel Carrington said its success was partly down to the existence of the single market and free movement of people within the EU. He said: “There is no doubt the very significant community of EU nationals within British universities has enhanced our global reputation.”

Ben Sowter, director of research at QS, said the impact Brexit will have on UK performance is unknown.

He added: “Much of the highly cited research that has contributed to UK success this year will have come about as a result of collaboration with EU universities, and as a consequence of participation in EU schemes.

“This year’s results serve as a reminder of the enduring value provided by close collaboration with researchers, universities, and industry across the world.”

RCA vice-chancellor Dr. Paul Thompson said his college’s success was “testament to the quality and commitment of our staff and the enormous talent of our students”.

The RCA was founded in 1837 as the Government School of Design, finished with 96 points in the QS system, which measures institutions by their reputations with academics and employers. It ranks the number of international students and staff, the ratio of faculty members to students, and the number of citations referencing work by each university in research papers published within the last year.

The Royal College Of Art whose alumni include Sir Peter Blake, David Hockney, and Tracey Emin has recently announced a five-year plan to bring the college into the next century. (Read More Here).