London’s contemporary sales both evening and day at Sotheby’s and Christie’s have totalled £295 million ($407 million). Bonham’s realised £5.3 million in sales and Phillips evening sale in London £73.1 million £97.8 million ($135 million), a record for the auction house.

Christie’s 20TH Century sales in London lead the way with £341.6 million / $474.5 million / €384.2 million ‘20th Century at Christie’s’ concluded in London on 8 March, with a combined total across five sale platforms of Impressionist and Modern, Surreal and Post-War and Contemporary Art, reaching £341.6 million / $474.5 million / €384.2 million. These results confirmed Christie’s leadership in the 20th Century art market and were a 24% increase on the equivalent season last year. A passion for collecting and exceptional quality 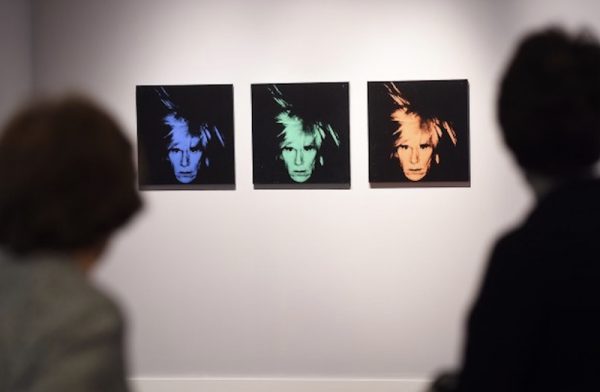 Underpinned the private collections offered throughout ‘20th Century at Christie’s’ this season: ‘The Eye of the Architect’, ‘The Collection of Antoni Tàpies’, ‘Abstraction Beyond Borders’, ‘The Triton Collection Foundation’, ‘Property from the Collection of Wilhelm Reinold’ and ‘A Private European Collection: Fontana, Burri, Schütte, Flavin, Kiefer and Richter’. The success they achieved throughout the auction series gives rise to the Collection of Peggy and David Rockefeller, the most significant philanthropic auction, which will take place in New York in May 2018. Icons of the 20th Century including Degas, Monet, Magritte, Kandinsky, Bacon, Warhol, and Basquiat were presented alongside those at the forefront of contemporary art such as Peter Doig, Kristin Baker, Kelley Walker and Cecily Brown, as well as artists who have never appeared at auction in London before: Shafic Abboud, Huguette Caland and Marwan. Collectors from the Americas, Africa, Asia, Europe and the Middle East participated in the sales, representing 73 different countries across 6 continents.

Multi flavor, a 1982 painting by Jean-Michel Basquiat, achieved the second highest price of the night when it sold for £12,046,250 / $16,647,918 / €13,467,707
Peter Doig’s Charley’s Space (1991) is the first of the celebrated ‘snow’ paintings that would define the artist’s output in the 1990s. Begun during his final year at Chelsea School of Art in London, it realised the third highest price of the sale when it was bought for £10,921,250 / $15,093,168 / €12,209,957. The proceeds of the sale of Charley’s Space and Doig’s Snowballed Boy (1995) will support a programme by The Donald R. Sobey Foundation in conjunction with the Sobey Art Foundation to strengthen international exhibition opportunities for contemporary Canadian artists

The Highest Total for an Online-Only Sale at Sotheby’s to Date -Over 550 registrants and an average of more than 10 bids per lot- One of the Highest Contemporary Art Evening Sales at Sotheby’s London.

Eight auctions of Contemporary, Modern and Impressionist Art (28 February – 8 March) saw Picasso’s Golden Muse realise $70 million. This was the most valuable artwork sold at auction so far this year.

An 80% Average sell-through rate across the fortnight “It has been a great two weeks for Sotheby’s with strong prices achieved at every level of the market,” commented Tad Smith, Sotheby’s CEO, adding, “these results bode very well for the season ahead, including our important Hong Kong and New York auctions.” 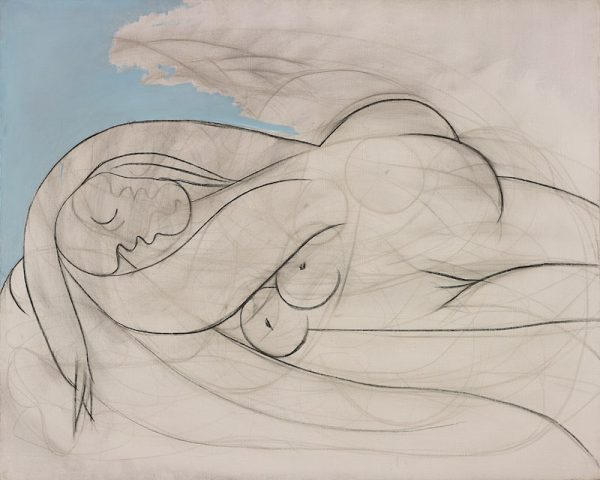 Phillips scored with an unusually poor example of a Picasso portrait from 1932 half drawing/half painting of Marie-Therese Walter titled La Dormeuse, dating from March 13, 1932, sold on the opening day of Tate Modern’s Picasso 1932 exhibition was the star lot selling for £41.8 million ($57.8 million). La Dormeuse had last sold through Pace Wildenstein in 1995 and was exhibited at Tate Modern in the stunning “Matisse Picasso” show in 2003. 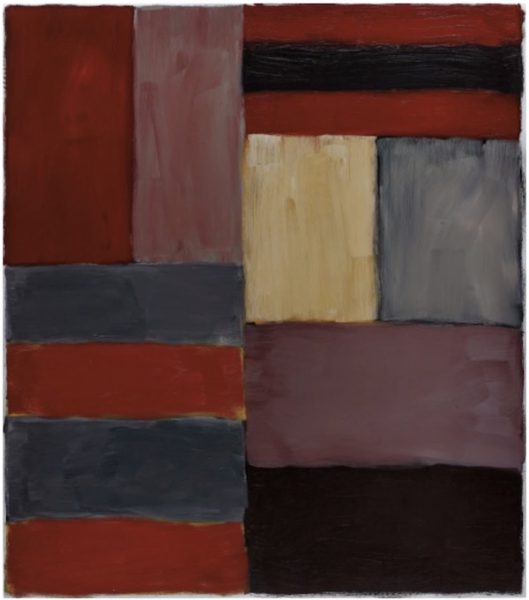 And we still have the Collection of David and Peggy Rockefeller. perhaps, the greatest single sale collection ever offered at auction at Christie’s in May 2018