The exhumation of the Surrealist artist Salvador Dali took place this evening in Spain. A  judge had ordered the Dali corpse to be dug up in order to extract a DNA sample, to settle a paternity case. The remains are buried in his museum in Figueras, in northeastern Spain. Pilar Abel, a 61-year-old who long worked as a psychic in Catalonia, says her mother had a relationship with the artist when she worked in Port Lligat, a tiny fishing hamlet where the painter lived for years.

On Tuesday, medical specialists took saliva samples from Abel to extract DNA to compare it with that of Dali. A spokesperson representing the Salvador Dali Foundation, the keepers of the artist’s estate and archives had lodged an appeal against the exhumation. This was not upturned by the judge’s decision. Madrid’s high court, which oversees courts in the area including the one that ordered the exhumation, added it was scheduled for 6:30 pm local time 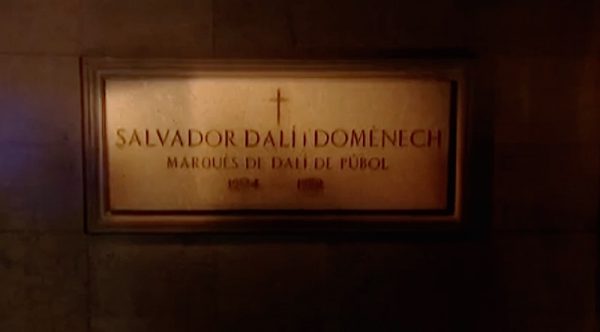 Maria Pilar Able Martinez (b 1956) claimed that her mother, a maid, told her several times that Dali was her father, often in front of others. Ms. Martinez, a tarot card reader, said her mother, Antonia, had a clandestine affair with the painter in 1955 while she was working for a family that spent summers in Cadaques close to where the artist had a home.  She left her job in 1955 and moved to another city where she got married. The decision cites that in 2007 Ms. Martinez underwent two paternity tests using hair and skin remains obtained from a death mask of the painter but the results were inconclusive. Abel’s lawyer Enrique Blanquez, his affair was “known in the village, there are people who have testified before a notary”. 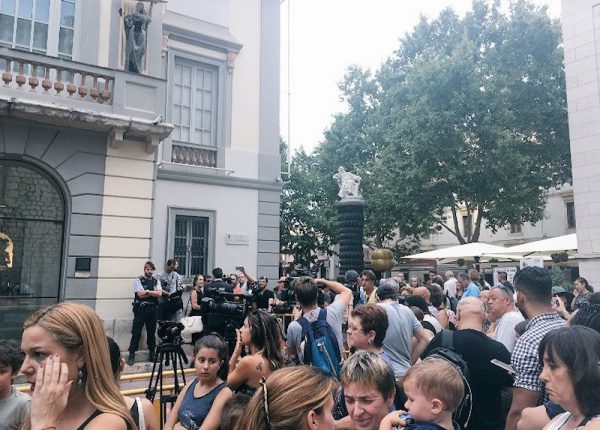 Salvador Dali was born on 11 May 1904. He was one of the best-known 20th-century artists. Equally celebrated and reviled, this mustachioed Spaniard has become an icon of the art historical canon remembered both for his bizarre art and bizarre personality. He is known as a Surrealist. He died in 1989, age 85.

Could you get more surreal than this!