Whenever you hear the name Fabergé, you think of opulent, lavish, jewelled, decorated, and, let’s face it, kitsch, Russian Imperial eggs. Fabergé in London: Romance to Revolution opened on the 20 November 2021 at the V&A London. It is set to run until 8 May; however, should we be selling tickets to a show that sums up the greed and corruption of an aggressive country dedicated to destroying a democratic nation and obliterating anyone who stands between them.

The exhibition displays 15 iconic egg designs, including Fabergé’s  ‘Rothschild Egg’ clock presented to the Hermitage Museum in St Petersburg by Vladimir Putin in 2014. The other objects are on loan from several sources, including The Queen. In addition, three of the Imperial Easter eggs on-loan from Moscow and in the UK for the first time, as part of this exhibition exploring the often-overlooked success of Fabergé in London, a shop that sold works created by the tsars’ favourite jeweller.

This is the most extensive collection of Fabergé, eggs on public display in over 25 years. Examples include the largest Imperial Egg, the Moscow Kremlin Egg, inspired by the architecture of the Dormition Cathedral as well as Empress Alexandra Feodorovna’s Basket of Flowers Egg, on loan from Her Majesty The Queen from the Royal Collection.

There are only 50 Imperial Easter eggs in collections around the world. The Alexander Palace egg featured in the V&A exhibition includes watercolour portraits of the children of Nicholas II and his wife, Alexandra, as well as a surprise model of the palace; and the Tercentenary Egg, made in 1913 to celebrate 300 years of the ill-fated Romanov dynasty.

A spokesperson from the V&A stated, “The V&A remains in contact with the Department for Digital, Culture, Media & Sport, DCMS, on the evolving situation in Ukraine. To date, we’ve had no requests to return loans from Russian institutions.”

Viktor Vekselberg, a Russian oligarch worth $13 billion, owns the largest collection of Russian Imperial Faberge eggs. The United States has imposed sanctions on the Russian billionaire. In 2013, Vekselberg revealed he had spent just over $100 million purchasing nine Fabergé eggs form the Forbes collection. However, he claimed never to have displayed them in his home, saying he bought them as they are essential to Russian history and culture, and he believed them to be the best jewellery art in the world. 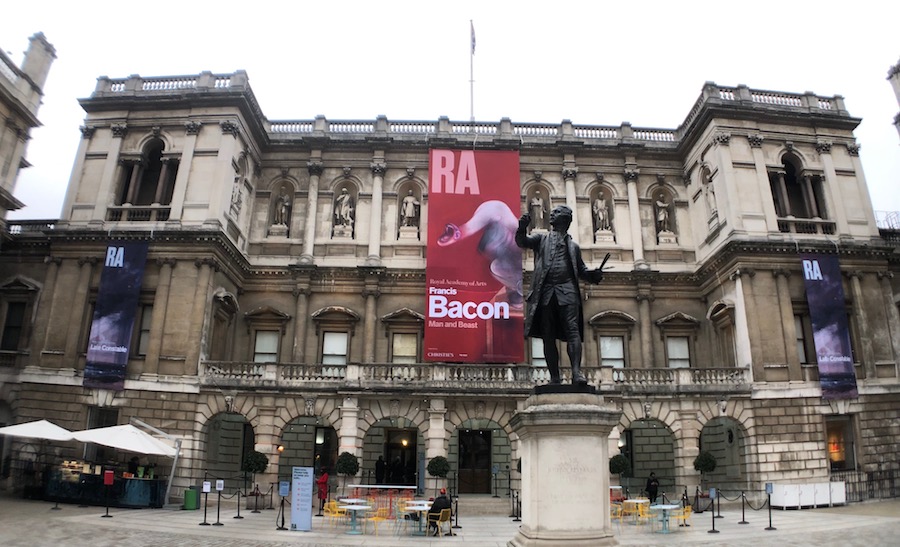 Tate has severed relations with Russian billionaires Viktor Vekselberg and Petr Aven. The EU and US had already sanctioned both following the invasion of Ukraine.

Vekselberg, a Russian energy company chief, is a close associate of Vladimir Putin. His $9.3bn (£6.9bn) was garnered after Russia’s oil and aluminium industries were privatised in the 1990s. He was appointed an honorary member of the Tate Foundation, best known for fundraising for acquisitions, exhibitions and education. However, the Tate said, “Mr Vekselberg no longer holds his honorary membership title.” Vekselberg retaliated, “This is not only unfounded but seems to rely on demonstratively baseless assumptions.”

Petr Aven, another friend of Putin, has an estimated $5.5bn fortune. His art collection includes paintings by Larionov, Goncharova and Kandinsky and sculptures by Louise Bourgeois, Henry Moore, and Antony Gormley.

Earlier this month, he stepped down as a trustee of the Royal Academy Trust. His donations sponsored the current Francis Bacon: Man and Beast exhibition. 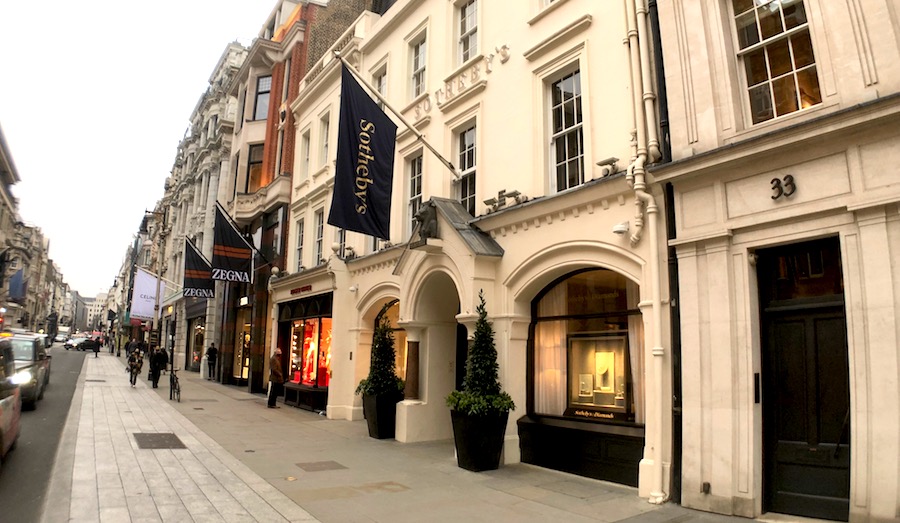 Sotheby’s and Christie’s have cancelled their Spring Russian Art auctions because of the war in Ukraine. The salesrooms usually hold these specialist auctions in June.

“Sotheby’s will not be holding Russian art sales in June,” a spokesperson for the auction house says in a statement. “Our hearts and thoughts go out to all those affected by the Ukraine crisis, and we are actively supporting those impacted by the tragic events unfolding in the region through corporate and employee fundraising.”

Previous Sotheby’s London Russian art sales totalled £17.7m in 2021. Christie’s has followed the lead releasing a statement, “We have decided to cancel our June Russian sales.”

Bonhams also confirmed it had decided to cancel its Russian sale on 15 June in London.

Phillips, another large auction house with offices in New York, is in danger of a boycott. The Russian-owned business was featured in a recent article in The Guardian that said, “The event – and forthcoming auctions – will also be a litmus test of feeling towards Phillips, which insists it is “business as usual” in the face of a boycott by respected figures in the art world. Despite it donating £5.8m to the Ukrainian Red Cross Society from a recent auction in London, and its CEO condemning the Russian invasion, those calling for the company to be shunned argue that only a boycott will force its Russian business figures – such as its owners Leonid Friedland and Leonid Strunin – to put pressure on the Kremlin”.