Simon Shaw, Co-Head of Sotheby’s Worldwide Impressionist & Modern Art Department, commented: “Collectors are ready to look in every corner of the marketplace for the best of the best, be it sculpture, Impressionism, Modern or avant-garde works. When you offer something so rare, that hasn’t been seen at auction before and is represented in the greatest museums, it ticks all the boxes. And today’s collectors are ready to go the extra mile to secure those special pieces – the excitement we saw around the Malevich and the Ernst reflects that. Taken together with our outstanding results achieved in London this past March, our flagship sales of Impressionist & Modern Art are up nearly 50% year to date – a statement on both the strength of the market and our performance for our clients.” 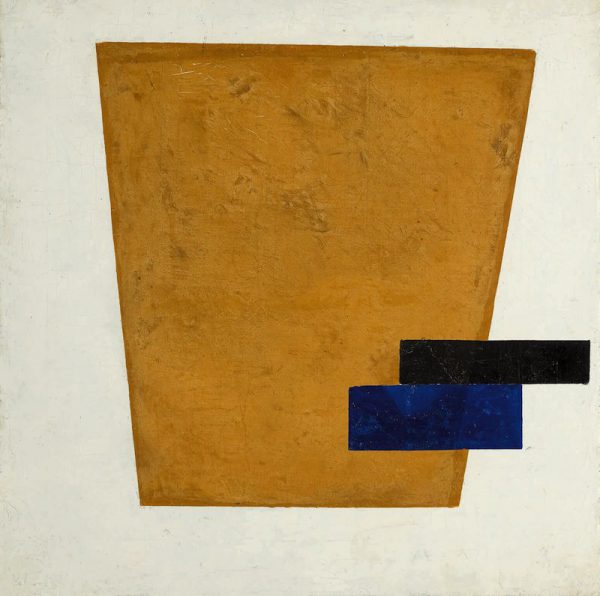 After a prolonged battle between 4 bidders, Kazimir Malevich’s Suprematist Composition with Plane in Projection sold for $21.2 million to lead tonight’s auction – topping its $18 million high estimates, and marking the 4th-highest auction price for the artist’s work. Sotheby’s has achieved each the top 4 auction prices for Malevich. The painting most likely hung in the artist’s 1915 exhibition 0.10: Last Futurist Exhibition of Paintings in Petrograd, in which he coined the term “Suprematism”

Tonight’s results were dominated by exceptional prices for Impressionist and Modern sculpture. Ten works sold over the course of the evening, for a combined total of $54.1 million – well in excess of their $41.2 million high estimates. The works were led by Max Ernst’s Surrealist bronze Le Roi jouant avec la reine, which set a new auction record for any sculpture by the artist when it sold for $16 million – more than 6 times the previous record, set in 2002. More than ten bidders competed for the work, which hails from the private collection of Robert Motherwell and his wife, Renate Ponsold Motherwell.
Highlights also included Alberto Giacometti’s Buste de Diego, sold for $10.9 million. The work was acquired in 1964, shortly after it was conceived (circa 1957) and cast (1957-58), and has remained in the same private collection since.

Strong results throughout the sale for Impressionist pictures were led by Claude Monet’s Le Bassin aux nymphéas, which sold for $16 million. The sale also offered Monet’s Vétheuil, a stunning depiction of his hometown, which brought $5.1 million. The work has descended within the same family collection since 1914. Pablo Picasso’s self-portrait Tête d’homme, painted a little more than a week before his 88th birthday, sold for $10.9 million.The work was first exhibited in a one-man show that Picasso curated himself in the hallowed halls of the Palace of the Popes in Avignon