The New Year Honours list 2020 has given the nod to several people involved in the Visual Arts. A knighthood for the Turner Prize and Oscar-winning filmmaker Steve McQueen.

The 12 Years A Slave director receives a knighthood in the  Diplomatic Service and Overseas list for services to art and film.  McQueen made history in 2014 when he became the first black filmmaker to win an Academy Award for best picture.

Steve McQueen, 50, was born in west London to Grenadian parents. In a 2014 interview with the Guardian, he said he had a problematic experience throughout school, and at one point was put in a class with students teachers thought would grow up to be “plumbers and builders, stuff like that”. He suffered from dyslexia and had to wear an eye-patch due to a lazy eye, and was “put to one side very quickly”.

In this year’s presentation, the list reflects the contribution to the Visual Arts sector undertaken and its considerable cultural accomplishments. 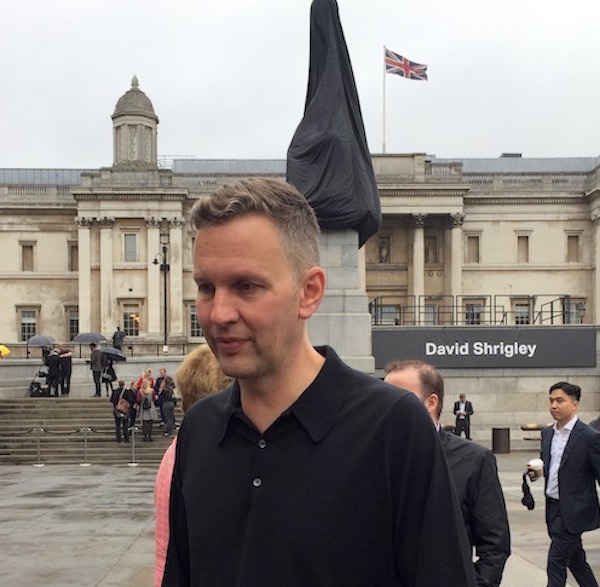 Born in 1968, the Turner Prize-nominated artist is best known for his witty drawings and sculptures. Including the thumbs up sculpture on the fourth plinth in Trafalgar Square. His subject matter ranges from the observation of the everyday and random through to his own surreal imaginings. The humorous content, however, often draws attention to the darker aspects of life. 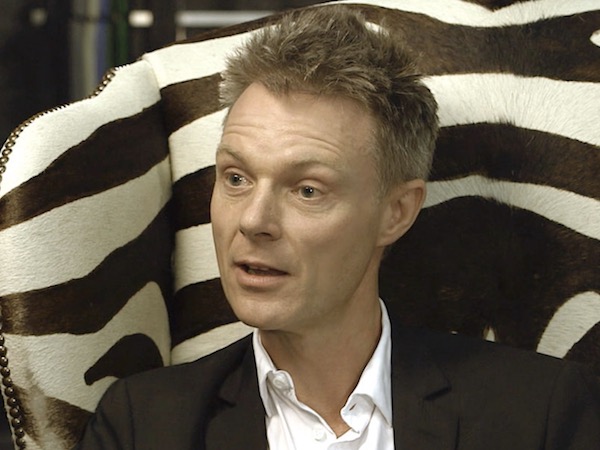 Timothy John MARLOW OBE For services to the Arts

Before his appointment at the Royal Academy, Marlow was Director of Exhibitions at White Cube for over ten years (2003-2014). Marlow is an award-winning radio and television broadcaster who has presented over 100 documentaries on British television and has presented programmes on BBC Radio since 1993. He was the founder editor of Tate magazine and is the author of numerous books and catalogues. He has lectured, chaired and participated in panel discussions on art and culture across the globe. His scholar’s perspective, along with his humour and vim make him one of the most influential people in the art world. Marlow sits on the Board of Trustees for the Imperial War Museum, Sadler’s Wells, Artichoke, Art on the Underground Advisory Board and The British School at Rome. About the Royal Academy of Arts, The Royal Academy of Arts was founded by King George III in 1768. It has a unique position in being an independent, privately funded institution led by eminent artists and architects whose purpose is to be a clear, strong voice for art and artists. Its public programme promotes the creation, enjoyment and appreciation of the visual arts through exhibitions, education and debate. 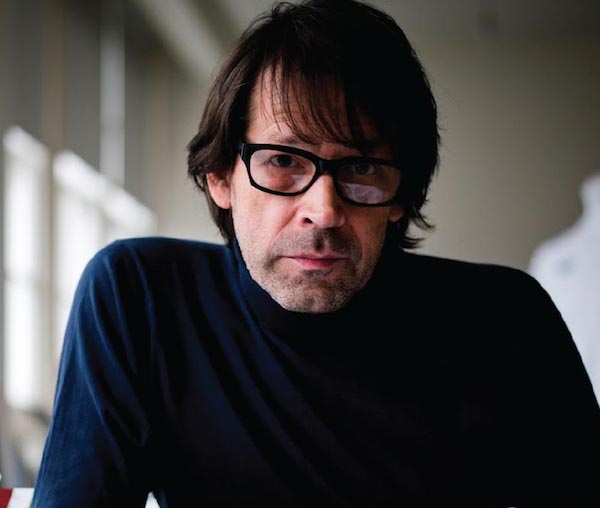 Saville, one of the best-known graphic designers in the world is best known for his album covers for Factory Records in the 1980’s and 90’s including the iconic Joy Division and New Order catalogues. He more recently has held lucrative consultancies for Givenchy, Pringle and Selfridges and is noted for re-branded the Design Museum and the Whitechapel Galleries.

The New Year Honours List is a British tradition marked by naming new members of orders of chivalry and recipients of other official British honours. Several other Commonwealth realms also mark this day in this way. The awards are presented by or in the name of the reigning monarch, currently Queen Elizabeth II or her vice-regal representative. The selection is made up of names nominated by government officials and now the public is also allowed to nominate. Honours have been awarded at New Year since at least 1890, the year a list of Queen Victoria’s awards was published.

The honours list is put together by nine independent committees set up by the Cabinet Office, and this year there are equal numbers of male and female recipients. A small number of honours are in the Queen’s personal gift.