Germany’s longest-running legal court case involving Nazi-looted art has settled with the claimant. Paul Klee’s ‘Swamp Legend’ (1919) has been in the permanent collection of the Lenbachhaus Museum in Munich since purchased in 1982. The institution has now offered between £1.78m and £3.56m for the painting which will remain on display in the museum.

“This settlement is a very important achievement for our museum.” – Matthias Mühling

The painting was seized by the Nazis as “degenerate” art in the 1930s. It appeared in the ‘Entartete Kunst’ – ‘Degenerate Art’ exhibition which toured Germany. The exhibition which celebrated its 80th-anniversary last week was designed to ridicule the artists displayed while churning up hate and outrage from the public. The show featured works and artists the Nazis considered ‘Un-German’ and the rest of the world considered ‘Avant-Garde’. 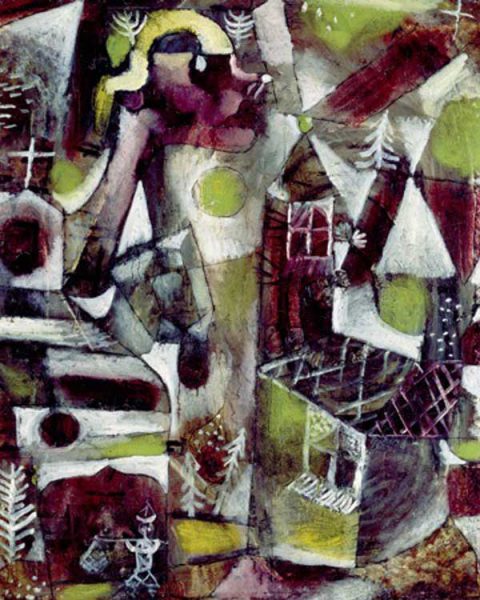 Matthias Mühling, the director of the Lenbachhaus, commented in the New York Times. “Through the story of this painting over the last 26 years, we can trace the change of mentality not just in the museums, but also in the legal approach, the way we think about law and justice,” he said. “This settlement is a very important achievement for our museum.” 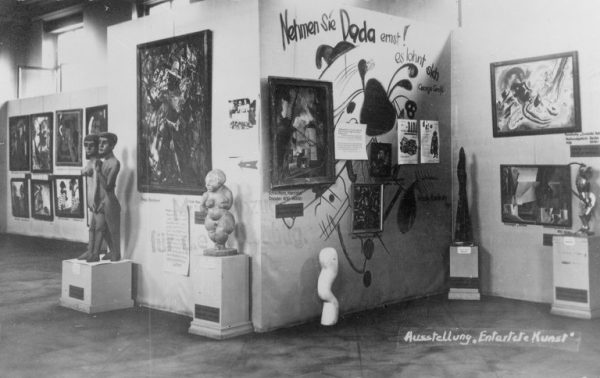 The Klee was the property of Lissitzky-Küppers and her first husband, Paul Küppers. He died in 1922, but in 1926 Lissitzky-Küppers moved to the Soviet Union to marry the Russian Constructivist artist El Lissitzky. Her art collection included 20 important Modernist paintings by the likes of Mondrian, Kandinsky, and Léger. She had put them on loan to the Hanover Provinzialmuseum but when the Nazis came to power, The Klee was deemed degenerate art and seized along with 20,000 other works from other German museums.

Lissitzky-Küppers tried unsuccessfully to recover her valuable collection of Modern art. She died in poverty in 1978, in Siberia where she was forced to live because of her German background. Her children have sought restitution of the collection since 1992, however, the Munich museum pleaded on the grounds that the city purchased the work in good faith that it did not know of its tainted provenance and was therefore not liable to give the painting back to the family.