London: Tate Britain accidentally announced the shortlist for the prestigious 2018 Turner Prize, on their website, twelve hours before the formal announcement at 9:00 am 26 April. We have no idea why this information was published on the official Tate website ahead of the announcement. Tate quickly pulled down the information, which reappeared later on this link.

This year’s shortlist is noticeably younger than last year with no one over 50 represented. The Turner Prize award is £40,000 with £25,000 going to the winner and £5,000 each for the other shortlisted artists. The Prize, established in 1984, is awarded to a British artist under fifty for an outstanding exhibition or other presentation of their work in the twelve months preceding 28 April 2018. One of the best-known prizes for the visual arts in the world, the Turner Prize aims to promote public debate around new developments in contemporary British art. Every other year, the prize leaves Tate Britain and is presented at a venue outside the capital.

2018 Turner Prize All photos below courtesy of Tate Website 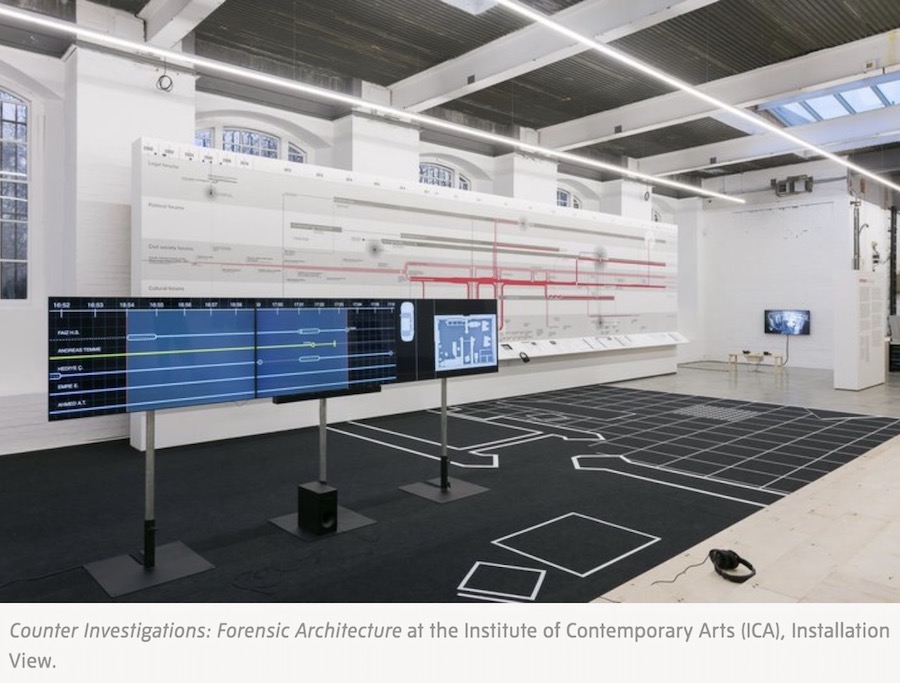 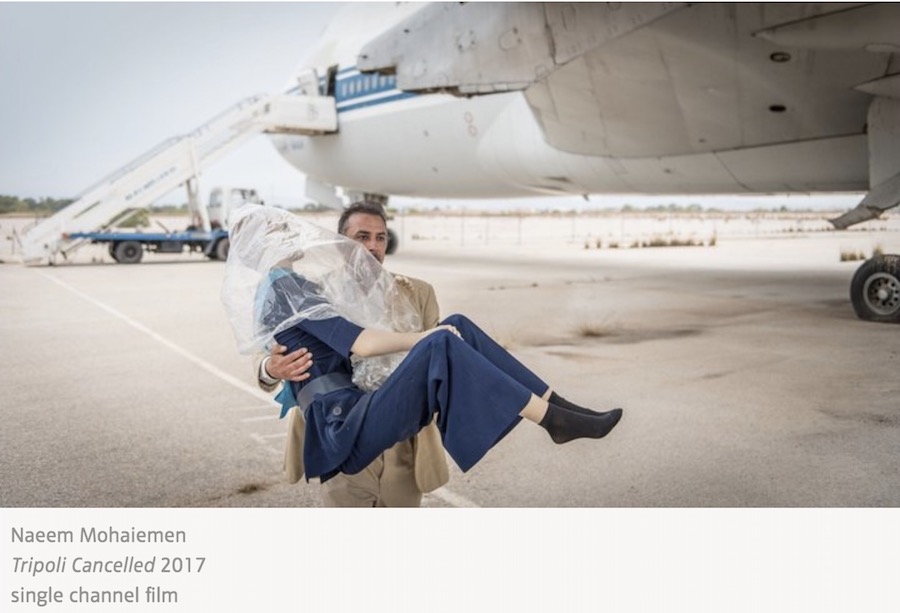 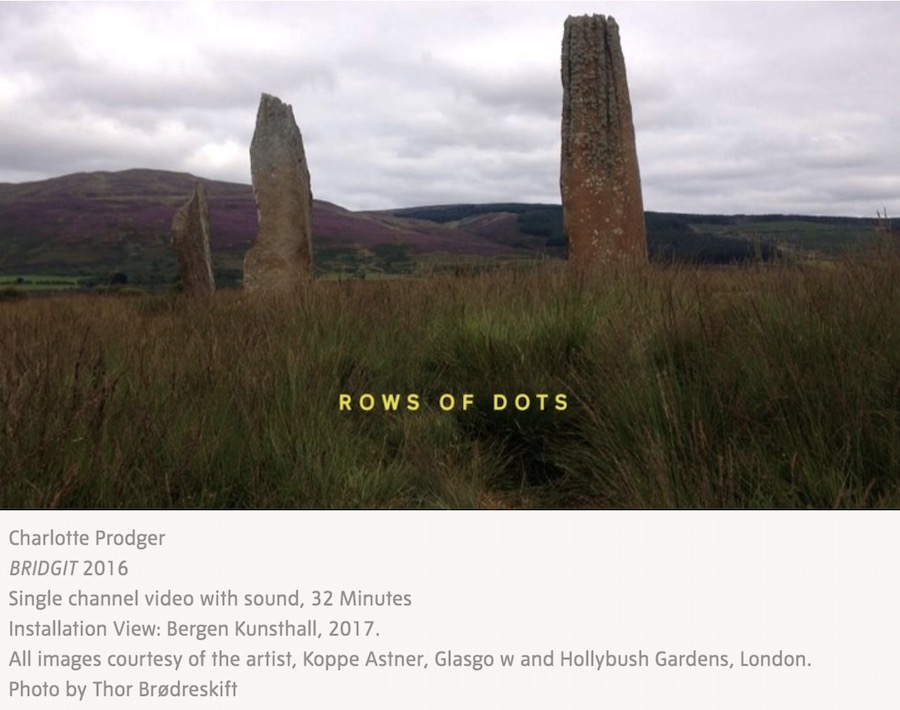 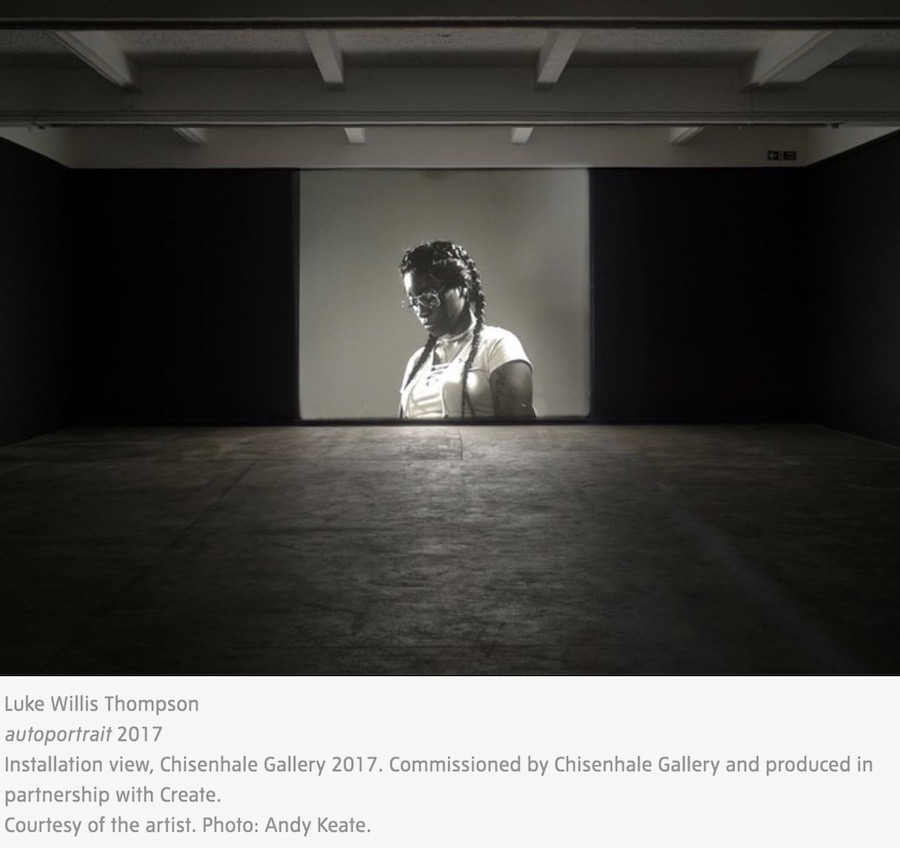 An exhibition of work by the four artists shortlisted for Turner Prize 2018 will again be held at Tate Britain from September 2018 until January 2019. Turner Prize 2019 will be presented at Turner Contemporary Margate. Victoria Pomery OBE, Director of Turner Contemporary said: ‘We are thrilled to host the Turner Prize here at Turner Contemporary in 2019. This is a truly transformative opportunity for Margate to be part of something which invites conversations on an international scale, connecting our audiences to outstanding contemporary art and inspiring future generations of creative talent. It seems, even more, fitting to host the prize here in Margate on the site where JMW Turner was so inspired. We look forward to working with our existing and new stakeholders and colleagues at Tate on this exciting initiative.’

Alex Farquharson, Director, Tate Britain and Chair of the 2018 Turner Prize jury said ‘Turner Contemporary is an exceptional venue with an ambitious exhibition and public engagement programmes. It has helped revitalise south-east Kent, and the area is also now home to an exciting artist-led scene. The gallery’s associations with Turner have particular resonance, as Turner was an innovator in his day, and we are delighted that the prize will be presented in Kent. We are looking forward to working with colleagues in Margate.’

Tate recently announced the Turner Prize jury which includes: Oliver Basciano, art critic and International Editor at ArtReview; Elena Filipovic, Director, Kunsthalle Basel; Lisa LeFeuvre, Head of Sculpture Studies, Henry Moore Institute; and Tom McCarthy, novelist and writer, will be the jurors for Turner Prize 2018 at Tate Britain. It is also announced today that the criteria of the Prize have been modified. Artists of any age will be eligible to be shortlisted and the Turner Prize exhibition will now be taken into consideration by the jury as part of the terms of the Prize, alongside the projects for which the artists are nominated.

The exhibition opens on 25 September 2018 and the winner will be announced at an award ceremony on 4 December live on the BBC, the broadcast partner for the 2018

Quiz How Much do You Know About The Turner Prize