Tate is to cut 120 jobs, about 12% of the gallery’s workforce. This is part of the knock-on effect of COVID19. It comes after a year of on again off again programming. Let’s face it digital tours of exhibitions and Zoom performances are no substitution for an open working museum. Museums depend on sales of memberships. These subscriptions are way down and revenue from shops and restaurants nonexistent.

The staff reductions come as the museum is expected to lose £56 million ($75.3 million) this year. Tate reopened last week as the UK reopened after a second lockdown. It is facing low attendance figures of about a million visitors down from eight million last year. The gallery is looking to save £4.8 million ($6.4 million) by the voluntary scheme.

” Maria Balshaw, Tate’s director, and Vicky Cheetham, its chief operating officer, said in a joint statement. “We, nevertheless, have no choice,” they said, adding that “we cannot rule out having to move to compulsory redundancy in 2021 to meet the necessary level of reductions.”

“This is awful news for all those working at Tate.” Alan Leighton, national secretary of the Prospect trade union, said; “Prospect is working with the employer to ensure the best possible terms for those who do lose their jobs and we hope compulsory redundancies can be avoided. Voluntary redundancies are still redundancies, however, and everyone working in the heritage sector and across the wider tourist economy will be hugely concerned about their jobs for the foreseeable future.”

Just in time for Art Basel Miami Beach’s online launch, James Murdoch, son of the media mogul Rupert Murdoch and his investment company Lupa Systems, have been given the green light to buy 40% of MCH Group, owner of the Art Basel fairs. MCH’s General Meeting, which took place November 27, saw 96% of MCH shareholders vote their approval. Lupa Systems now holds 49% of the company. Murdoch will now invest $80 million ($CHF 75 million) into the events management company and serve on the board of directors along with Jeffrey Palker and Eleni Lionaki from Lupa.

“We are looking forward to working together,” Murdoch, the former CEO of 21st Century Fox, said in a statement. “We will do our utmost to justify the confidence placed in us as a news anchor investor and as members of the board of directors and to contribute to the company’s successful turnaround and strategic progress.” Hey remember when News International bought MySpace? 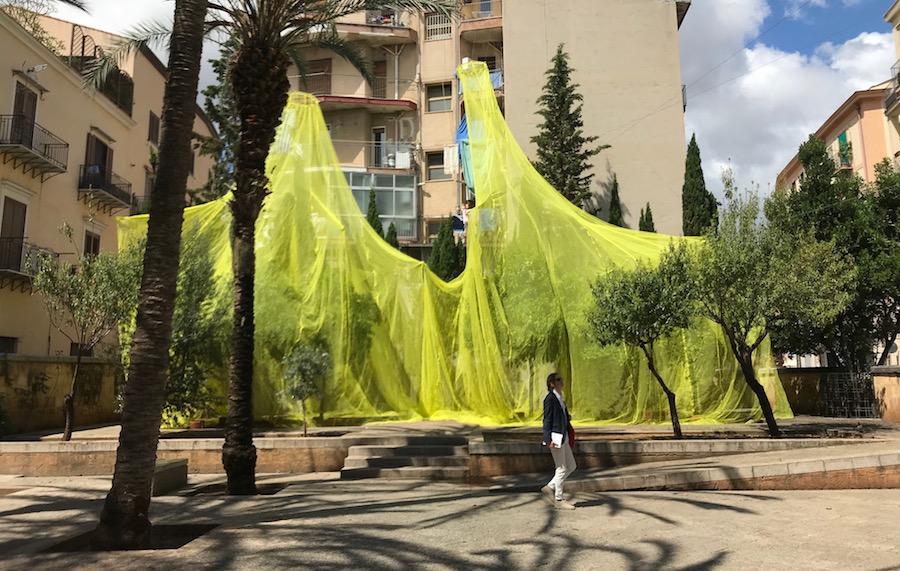 Biennial on the beach: Catalonia to host 2024 edition of Manifesta

The organisers of Manifesta have announced that the 2024 edition of the nomadic European biennial will take place in Barcelona and ten other metropolitan cities in Catalonia, Spain, including L’Hospitalet, Mataró, Sant Cugat and Granollers.

In a statement, the organisers say: “Manifesta strategy continues to be focused on how art and culture can fight polarisation and division. The bid of Barcelona aligns with the mission of Manifesta, as it seeks to build upon the common objective of involving citizens, different entities and groups, in the common task of rethinking our world through artistic creativity and social commitment.”

Cultural institutions in Catalonia have been flashpoints in the independence crisis engulfing the region. In 2017, unrest broke out at the Lleida Museum in western Catalonia in a long-running restitution saga centred on 44 religious artefacts housed at the institution.

Manifesta’s 13th edition, held in the French city of Marseille this year, was disrupted in the wake of the coronavirus crisis. The exhibition, co-organized by ICA London director Stefan Kalmár, opened in August following delays but moved online in October after new Covid-19 restrictions were enforced throughout France. Other previous host cities include Palermo (2018), Zurich (2016) and Frankfurt (2002).

Documenta 15 in Kassel, Germany (18 June-25 September) will overlap with the event.