A painting attributed to Gauguin for over 100 years, in the collection of London’s Tate Gallery has been downgraded and omitted from the Gauguin catalogue raisonné.

The work, an unfinished painting titled ‘Tahitiens’ (c. 1891), is not entirely in Gauguin’s style. It depicts three reclining (clothed) women facing a semi-nude male figure. The painting has been in the Tate collection since 1917, with a strong provenance dating back to 1910 when it was purchased by Roger Fry, the art critic who invented the term ‘Post-Impressionism’. It was purchased from Druet, a Paris gallery.

The painting was included in the Tate Modern exhibition ‘Gauguin: Maker of Myth’, however, it was not displayed when the exhibition moved to the National Gallery of Art in Washington, DC. The Art Newspaper revealed, “The decision to exclude the unsigned Tahitians from the catalogue raisonné was made by its two leading committee members: Richard Brettell (who died in July 2020) and Sylvie Crussard, who had worked together for 20 years. The institute is withholding the reasons for the rejection, to “maintain the confidentiality” of deliberations.”

Ten contentious portraits and seven marble busts have been removed from the headquarters of The Bank of England after an internal review. The artworks depicted institutional leaders with connections to the slave trade. The action took place following Black Lives Matter protests after the murder of George Floyd in the US, which sparked protests in the UK during the lockdown period.

Bank of England has now appointed a researcher at the museum to deal with “historical links with the transatlantic slave trade in detail.” A spokesperson for the 327-year-old institution said, “This work will inform future museum displays interpreting these connections.”

The bank stated that it was never directly involved in the slave trade, however, it was “aware of some inexcusable connections involving former governors and directors” and apologised for them. There are no immediate plans to display the artworks in a different context. 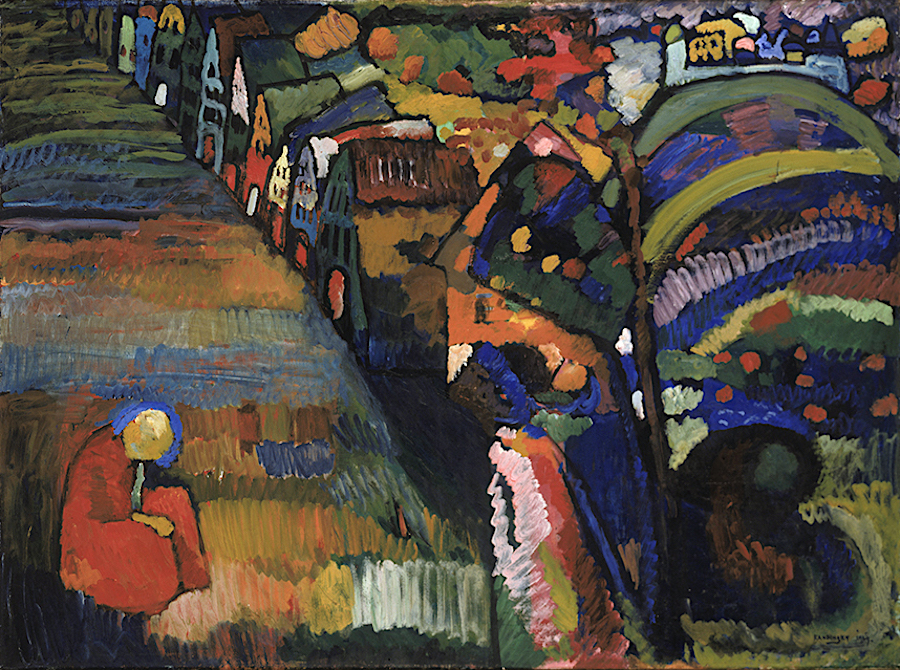 A painting by the Russian born artist Wassily Kandinsky is to be restituted to the heirs of a Jewish couple who had owned it before the Nazi invasion of the Netherlands. ‘Painting With Houses’ was sold at auction in 1940 for a knockdown price to David Röell, director of the Stedelijk Museum. The Stedelijk has acknowledged the work had possibly been a case of an “involuntary sale.”

For many years heirs of the painting have disputed its sale and have lobbied for its return, arguing the sale was motivated by Nazi persecution. In 2018, the Dutch Restitutions Commission, a national panel that handles claims of Nazi looting, said the painting could remain with the museum. A court later upheld that decision. More recently, however, a committee convened by the Dutch minister of culture advocated a new approach in handling restitution requests says; The New York Times.