The artist Tim Rollins has died, age 62. He co-founded Group Material in Manhattan, 1979 with Julie Ault and Félix González-Torres before going on to start the artist collective Kids of Survival (K.O.S.).

‘We embrace the idea of the arena of art existing in the fourth dimension of a social imagination beyond space and time, contingency and possibility.’ Tim Rollins and K.O.S.

Rollins was born in 1955 in Pittsfield, Maine. His experience in a relatively poor household helped him understand “the struggles of the kids’ families,” he told the New York Times in 1988. He came to New York in 1975, where he studied at the School of Visual Arts and was taught by Conceptual art pioneer Joseph Kosuth—an experience that he described as formative to his practice. 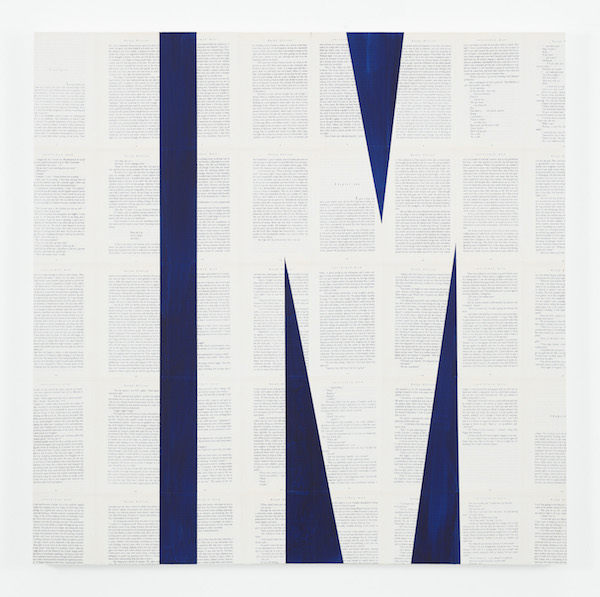 Tim Rollins began his career teaching art for special education middle school students in a South Bronx public school. In 1984, he launched the Art and Knowledge Workshop, an afterschool program for his most dedicated students, who named themselves Kids of Survival (K.O.S.). While many of the original K.O.S. members are actively involved in the collaboration today, Rollins intended for flexibility within the group to allow for new generations of members. Rollins’ pedagogical technique of reading and discussing literary texts as the inspiration for his students’ artwork continues to be the basis on which the group makes their collaborative work. Rollins and K.O.S. often paint and draw directly on the pages of books or sheet music that they adhere in a grid to the surface of the canvas. They have used numerous works as source materials, including literary classics by William Shakespeare, Dr. Martin Luther King Jr., Mark Twain, and musical compositions by Felix Mendelssohn and Richard Strauss. For their 2013 show with Lehmann Maupin, the group exhibited Darkwater, using the pages of a 1920 first-edition copy of W.E.B. Dubois’ eponymous autobiographical collection of essays and short stories that confronted issues of race, class, and gender. Rollins and K.O.S. dipped 24 pages from the book in a solution of black watercolor paint, rendering the bottom half of every page illegible. The Darkwater series was made in collaboration with junior high school students in Savannah, Georgia, during a week-long workshop. Just as he had done with the original Kids of Survival, Rollins encouraged the students to engage with some of the very complex issues discussed in Dubois’ book through the process of art making, demonstrating the collective’s continued dedication to collaboration, social engagement, and education. 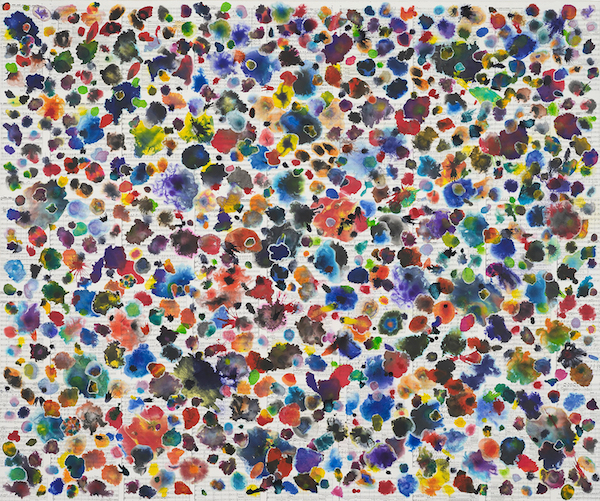 In 1997, the documentary, Kids of Survival: The Art and Life of Tim Rollins and K.O.S. was widely received at the London Film Festival; Cinéma du Réel, France; and the Hamptons International Film Festival, New York.