The YBA artist Tracey Emin has requested that her neon sculpture ‘More Passion’ be removed from the private quarters at 10 Downing Street as a protest to ‘Party-Gate’ as well as the present Government’s handling of the COVID crisis.

In a statement on Instagram, Ms Emin stated, “This is my neon that hangs at 10 Downing Street. It was a gift from myself to the Government Art collection. I am now in the process of requesting that my artwork be removed from 10 Downing Street. I feel More Passion is the last thing this present government needs. This current situation is shameful.

Tracey Emin, a known supporter of the Tory Party during the Cameron years, has expressed her disillusionment with Government policy since Brexit. Over the past few weeks, Government behaviour relating to the lockdown period have been the last straw. 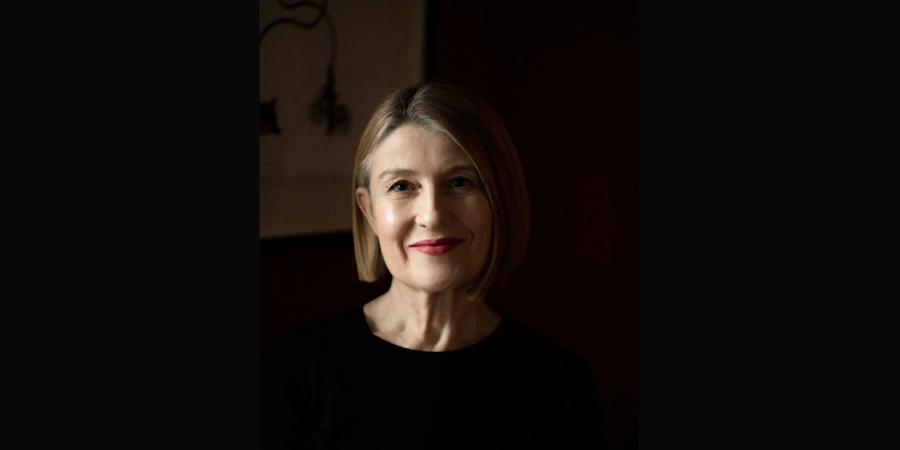 Clare Lilley has been appointed the new Director of Yorkshire Sculpture Park (YSP). She will take up the role in March 2022, as Founding Director Sir Peter Murray CBE retires. After a series of intensive interviews with an impressive shortlist of candidates, Trustees, supported by Arts Council England, the committee was incredibly pleased to appoint Clare.

Over the years, Clare has made an enormous contribution to the growth of YSP as it has developed into the leading international cultural organisation it is today. As Director of Programme, she has taken responsibility for temporary exhibitions and projects, the collection, learning and engagement at YSP, which in 2014 was named the UK Art Fund Museum of the Year. In addition, Clare has been integral to several YSP’s buildings, including The Weston, designed by Feilden Fowles, which in 2019 was shortlisted for the eminent RIBA Stirling Prize.

Clare is active in the broader art world, bringing a wealth of experience and passion to the organisation. Since 2012 she has curated Frieze Sculpture in London’s Regent’s Park, regularly contributes to publications, and recently appeared as an expert in the Landmark TV series on Sky Arts. Clare sits on the Government Art Collection Advisory Committee, the Advisory Group of the Yinka Shonibare Foundation, and the Steering and Curatorial Groups of Yorkshire Sculpture International. She is a Trustee of Art UK, London and the George Rickey Foundation, New York.

Clare Lilley says: “I’m honoured to have been chosen to become the second Director of Yorkshire Sculpture Park and to lead the organisation through its next chapter. Over the years, it has been a privilege to work with Peter Murray in bringing exemplary art to millions of people. As we all face environmental and social challenges exacerbated by the Covid pandemic, I’m confident that YSP’s exceptional trustees and supporters are well placed to face the challenges ahead. I relish the opportunity to make YSP even more dynamic and resilient. My love for YSP knows no bounds and my aspirations are of the highest order, as is my understanding of the Park’s complex nature and needs. I’m committed to developing this great institution in such a way that it is both more widely recognised as a world-leader and more meaningfully than ever serves art, artists and our increasingly diverse audiences.” 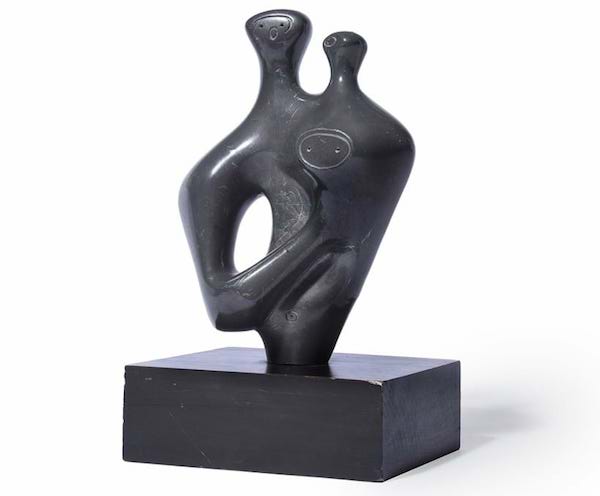 A family has discovered a small rare Henry Moore sculpture that has languished on a mantelpiece for decades. The artwork was fashioned in lead and created as a sketch for more significant work, never realised. The piece carries his trademark features, including organic form, cut out holes and the Mother and Child depiction, which is unmistakable. The Moore Foundation has authenticated the work and it is set to go under the hammer on March 16 at Dreweatts auctioneers in Newbury, where it’s expected to realise between £30,000 and £50,000 ($40,000 and $68,000)