A newly commissioned artwork by the British Artist Tracey Emin has been approved for installation on the Oslo harbour. The sculpture will coincide with the construction of the city’s new Munch Museum, with funds reserved by the Oslo Municipality Art Programme.

The Mother, a seven-metre high bronze statue will be visible from the harbour promenade

Emin’s new work will be situated at the Museum Island on the historic mouth of the Akerselva river. The commission is scheduled to be completed in time for the opening of the Museum in 2020. 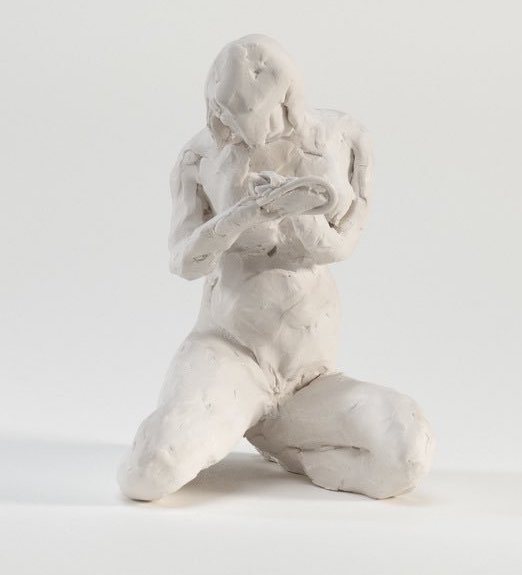 In Tracey Emin’s proposal The Mother, a seven-metre high bronze statue of a kneeling naked woman will be positioned at the far end of the Museum Island, visible from the harbour promenade and neighbouring buildings, and welcoming visitors arriving from the Oslo fjord.

The Jury Assessment states: Emin’s proposal of a colossal seated female figure facing the fjord promises to be a striking presence at the edge of the Museum Island and against the backdrop of the cityscape/architecture of Bjørvika. With its immediate and visceral artistic approach, it appears both intimate and majestic, vulnerable and grandiose. The title The Mother refers to a mature protector and the sculpture brings to mind the ubiquitous motifs of women and the nude in Munch’s work. As a non-idealised depiction of a woman made by a woman, it can also be seen as a feminist statement.

The Art Programme is run by the Agency for Cultural Affairs, responsible for executing the art project at the Museum Island, and for collecting and coordinating production of professional art in Oslo’s public spaces.