The New York artist and choreographer Trisha Brown who was associated closely with the visual arts scene in downtown New York in the 1960s and 1970s has died age 80.  Her brilliant piece ‘Walking Down the Side of a Building’ (1970) was revived at the Barbican in the Pioneers of the Downtown Scene New York 1970s exhibition. Along with Gordon Matta-Clark, and Laurie Anderson she led a vibrant Manhattan art community through a period of economic crisis. Their multi-disciplinary work, individual and collective, was celebrated with sculpture, drawing, photography and dance daringly created in response to New York City’s dereliction. An inspirational context, New York city was used as a backdrop, stage and canvas for the artists to make and exhibit their work.

“It is with great sorrow that we share the news that artist Trisha Brown died on March 18th in San Antonio, Texas, after a lengthy illness”

Trisha Brown made her mark early in her career creating dances for alternative spaces including rooftops and walls and flirting with gravity, alternately using it and defying it. Her groundbreaking early work includes Man Walking Down the Side of a Building (1970), and Roof Piece (1971), was also performed at the High Line. In 1983, working with Laurie Anderson. She created the iconic Set and Reset, which established the fluid yet unpredictably geometric style that remains a hallmark of her work. Her most frequent collaborator was Robert Rauschenberg, with whom she created her signature solo work If You Couldn’t See Me (1994), which she danced entirely with her back to the audience. 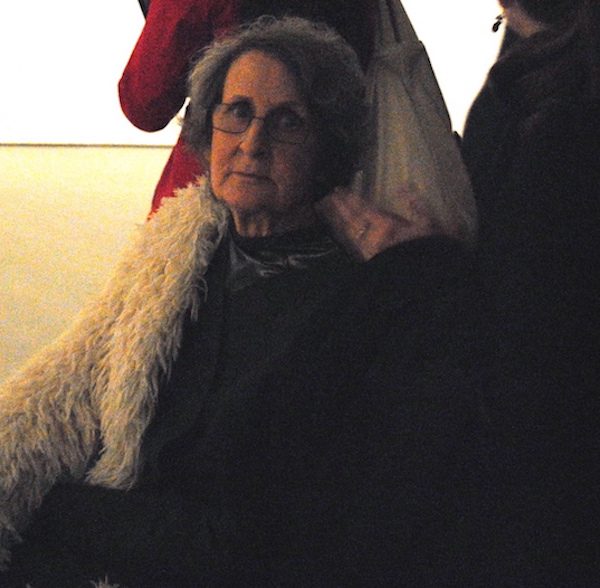 In 1971’s “Roof Piece,” 10 dancers appeared atop nearby buildings of New York’s then gritty Soho neighbourhood, improvising moves to which the next performer would respond. Brown was heavily influenced by John Cage, one of the 20th-century giants of US experimental music, who had challenged the concept of neat compositions and believed in introducing an element of chance into works, making them more like nature.

Artistic director, choreographer and dancer Trisha Brown revolutionised modern dance with her movement investigations, challenging existing perceptions of what constitutes performance. For over half a century, first as part of the Judson Dance Theater and then with her own company, Brown has continuously shaped and expanded the idea of what it means to dance, seamlessly blending her movements with the environment, technology and other art forms such as writing and music. She created over 100 dance works since 1961.

In the 1990s, Brown turned her attention to classical music, choreographing the acclaimed M.O. to J.S. Bach’s monumental Musical Offering, among others. In 2000, Brown, joined with visual artist Terry Winters and composer Dave Douglas to create El Trilogy, danced to the sounds and structures of jazz music. The multi-talented Brown has also directed four operas, including Pygmalion (2010), for which she also designed the set.  She was also an accomplished visual artist.