Frank Uwe Laysiepen, AKA Ulay, Conceptual artist and long-term creative partner of Marina Abramović, has died age 76. Born in Germany and based in Ljubljana since 2009. Ulay produced a large body of visual art and was best known for his series of performances, both with and without Abramović.

Some of his controversial work was extreme and physically dangerous. The cause of death has not been announced, although Ulay recovered from lymphatic cancer in 2014. He passed away on Sunday night.

ULAY was an unclassifiable artist whose trajectory amounted to a radically and historically unique oeuvre operating at the intersection of photography and the conceptually-oriented approaches of Performance and Body art. 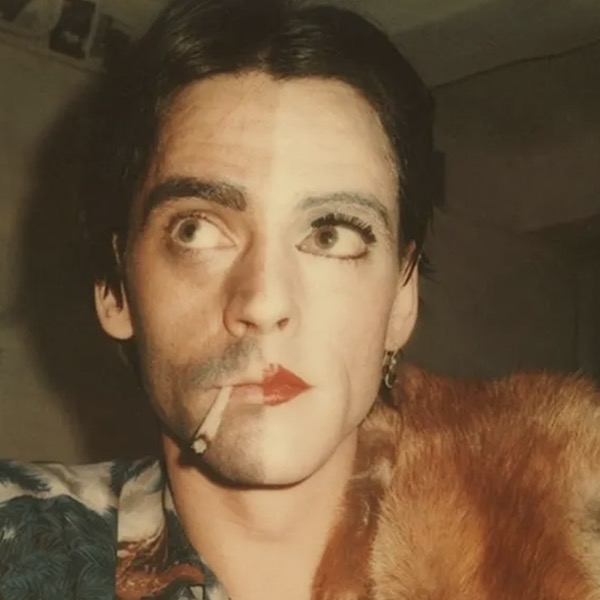 ULAY lived and worked in Amsterdam, The Netherlands and Ljubljana, Slovenia. His radically and historically unique oeuvre began after training as a photographer; He worked extensively as a consultant for Polaroid, which inspired him to start experimenting with the analogue camera and the instant photography it provided. Taking hundreds of self-portraits, each manipulated in a myriad of ways, Ulay developed an approach that was novel in both method and subject matter, using the camera as a tool to investigate and modify identity, while exploring socially constructed issues of gender.

During the late 1960s and early 1970s, Ulay’s photographic approach became demonstratively performative, resulting in a long-term collaboration with Marina Abramović. Working together from 1976 to 1988, they focused on pushing the physical limitations of the mind and body. Through their Relations series, numerous actions and performative pieces, they became icons of performance art. In the 1990s, Ulay returned predominantly to photography, critically evaluating the position of the marginalised individual in contemporary society and the vulnerability of others, addressing issues of nationalism, racism and inequality.

The ULAY Foundation has stated: “It is with our immense sadness that we write to inform you of the passing of one of the greatest artists of our time, the pioneer of polaroid photography, the father of performance art, the most radical, the one and only, ULAY, who has left for another journey, today, peacefully in his sleep (November 30, 1943–March 2, 2020).

“We are deeply saddened by the news that Ulay (born Frank Uwe Laysiepen) has passed away at the age of 76. Ulay was the freest of spirits – a pioneer and provocateur with a radically and historically unique oeuvre, operating at the intersection of photography and the conceptually-oriented approaches of Performance and Body art. His passing leaves a momentous gap in the world – one that will not be so easily be replaced. We hold his family, friends and colleagues close in our hearts during this time.” — Richard Saltoun Ulay’s London Dealer