A previously unknown self-portrait by the Dutch painter Vincent Van Gogh has been found on the back of a work by the artist, in the National Galleries of Scotland collection.

The sketch had languished behind cardboard, linning a painting of a peasant woman. When curators X-rayed the work they discovered the hidden masterpiece.

Meanwhile, a sketch by the Italian artist Modigliani has been discovered by a museum in Israel hidden on the back of a well-known painting by the artist. 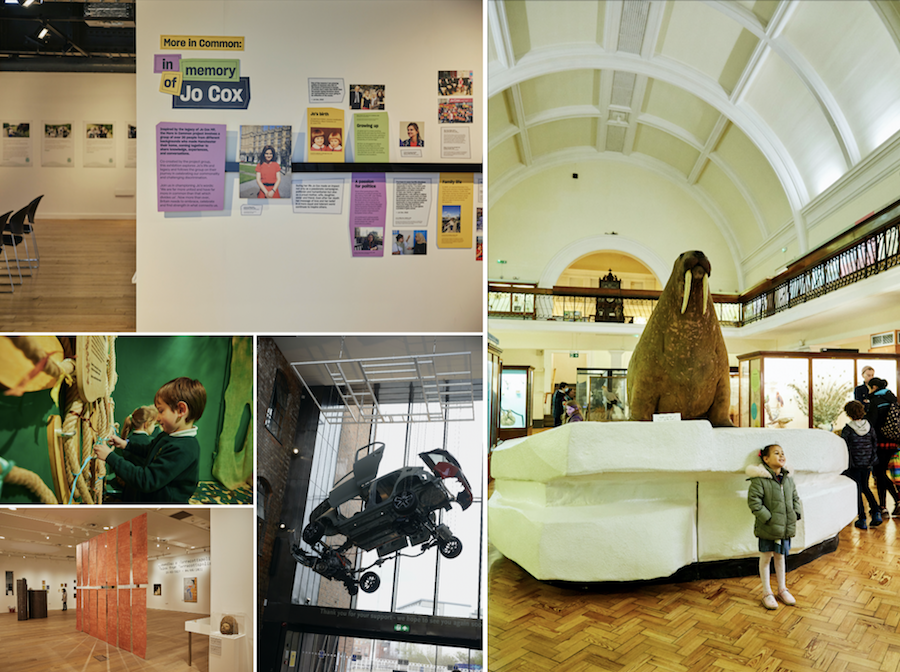 The winner of this year’s Art Fund Museum Of The Year award is …the Horniman Museum and Gardens (London), Art Fund, the national art charity, announced the winner at a gala held at the Design Museum. Five museums were shortlisted in May for Museum of the Year, the world’s largest museum prize.

Art Fund annually shortlists five outstanding museums for the Museum of the Year prize. The 2022 edition champions organisations whose achievements tell the story of museums’ creativity and resilience and mainly focuses on engaging the next generation of audiences in innovative ways.

The winning museum was announced at a ceremony at the Design Museum in London on 14 July and the winner received a £100,000 prize. The other four shortlisted museums will each receive £15,000 to recognise their achievements.

This year’s judging panel, chaired by Art Fund Director Jenny Waldman, are Dame Diane Lees, Director-General, Imperial War Museums; Harold Offeh, artist and educator; Dr Janina Ramirez, cultural historian and broadcaster; and Huw Stephens, BBC Radio 6 DJ and broadcaster. The judges will visit each of the finalists to help inform their decision-making. At the same time, each Museum will make the most of being shortlisted over the summer through events and activities for both new and current visitors. 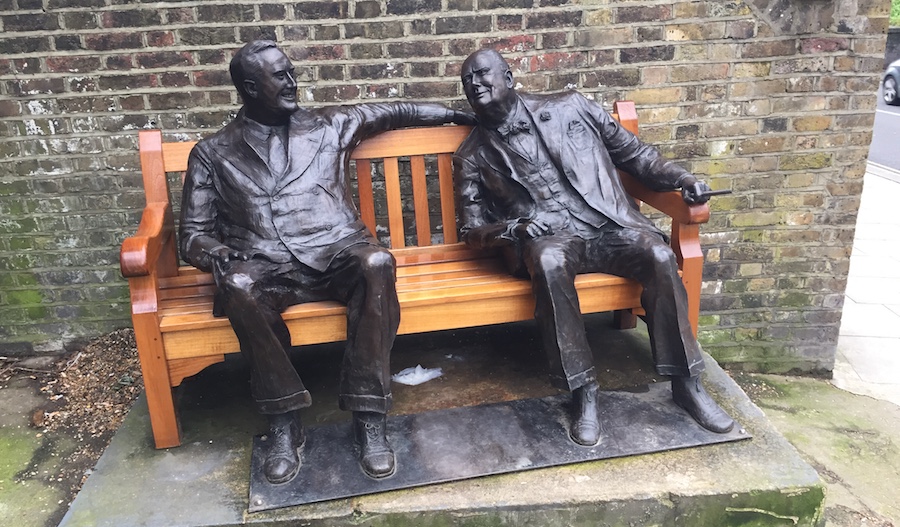 Damaging a memorial in Britain will now face harsher penalties of up to 10 years in prison following the introduction of new laws. In the past, the cost of the damage was calculated and limited by the repair costs and anything under £5000 would not incur a custodial sentence; however, now, offenders will be tried at a Magistrates Court and could receive minimum imprisonment of three months and a possible fine of up to £2,500 for any damage caused. This change has come in the wake of the Black Lives Matter movement, where several statues were damaged due to their past connection to the slave trade.