Christie’s 20th Century Evening Sale continued the successful night of the Marquee Sales. Leading the way was Andy Warhol’s 1982 portrait of his friend, the artist Jean-Michel Basquiat from the collection of Peter Brant, which achieved $40,091,500.

The portrait celebrates the remarkable friendship between two iconic artists

Notable results came from artworks spanning a multitude of genres, including Cy Twombly’s 1961 painting Untitled, which realized $32,000,000 and two Picasso paintings including Mousquetaire à la Pipe, which sold for $34,710,000—the highest price achieved for work within Picasso’s Musketeer series—and 1955 portrait Femme accroupie en costume turc (Jacqueline) from the Stella Collection, which sold for $25,550,000. In addition, a new artist record was set for Lee Bontecou with the sale of Untitled, a work made of welded steel, canvas, fabric velvet and wire, which sold for $9,176,500 against a low estimate of $2,000,000. 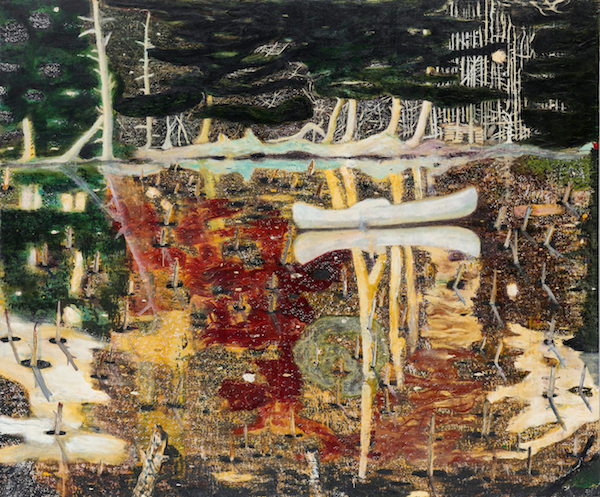 Vanessa Fusco, Co-Head of the 20th Century Evening Sale, commented, “Tonight was a remarkable night for Impressionist and Modern Art. It was a true honour to offer 23 fantastic works from the Cox Collection, and the results speak for themselves. We were especially pleased to learn that the last lot of the sale, Gustave Caillebotte’s Jeune Homme à sa fenêtre, was acquired by the Getty Museum. We’re thrilled that this masterpiece will remain in the public domain and will be appreciated for generations to come.”

Emily Kaplan, Co-Head of the 20th Century Evening Sale, remarked, “The top lot of tonight’s 20th Century Evening sale, Andy Warhol’s portrait of Jean-Michel Basquiat, celebrates the remarkable friendship between the two iconic artists while simultaneously elevating a young Basquiat to the pantheon of cultural icons, including Marilyn Monroe, Elizabeth Taylor, and Elvis. It’s a culmination of Warhol, the established master of Pop Art, and Basquiat – it was a true joy to bring this to market.” 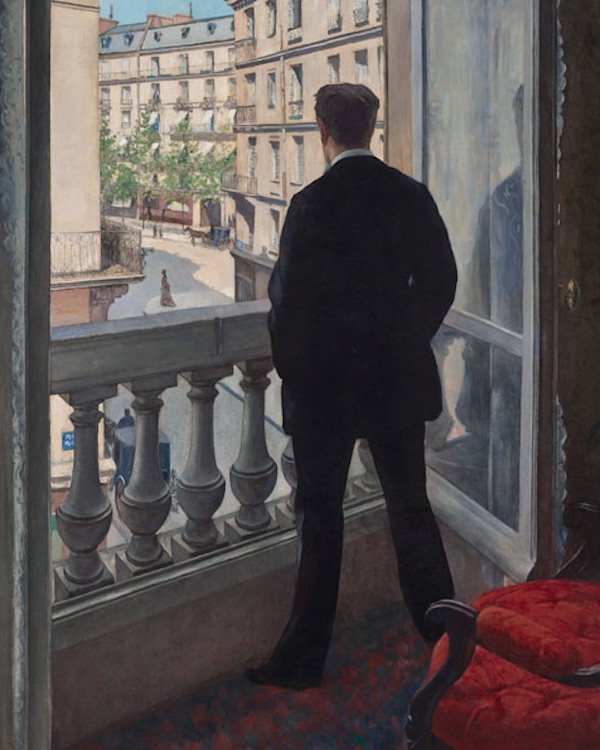 The most significant private collection of Impressionist art ever to market, The Cox Collection, was highlighted by three phenomenal works by the master, Vincent van Gogh. The sale was headlined by van Gogh’s 1889 masterpiece Cabanes de bois parmi les oliviers, which, after a five-minute battle between eleven bidders, sold for $71,350,000—the fourth-highest price for the artist at auction—to a client in the room. Next, the 1890 van Gogh oil painting Jeune homme au bleuet sold for $46,732,500 after nine and a half minutes of fierce and competitive bidding against a low estimate of $5,000,000. Next, Van Gogh’s watercolour Meules de blé sold for $35,855,000 to a buyer in the room, setting a new record for the master for a work on paper. Another exceptional price was achieved by Paul Cézanne’s L’Estaque aux toits rouges, which sold for $55,310,000 against a low estimate of $35,000,000. The final lot of the sale was Gustave Caillebotte’s Jeune homme à sa fenêtre, one of the most iconic works in the artist’s oeuvre and the cover of the catalogue raisonné, which realized $53,030,000, establishing a new record for the artist.

Adrien Meyer, Global Head of Private Sales and Co-Chairman of Impressionist & Modern Art, remarked: “It was a pleasure and much-awaited moment to welcome our clients back at Rockefeller Center in our immersive auction experience. The extraordinary Edwin L. Cox collection generated palpable energy in the room, with 21 phones on the first lot setting the tone. There was competitive bidding throughout the sale highlighted by sensational results for the trio of van Gogh’s far exceeding their estimates, with Meules de blé establishing a new record for the artist in medium.”