Suddenly my web feed is full of information about Non-Fungible Tokens – the latest form of digital art. Here, for example, are images of items of digital furniture, set – each one of them – in sweeping desert landscapes.

Yes, you can look at them. No, you can’t sit on them. Not that you would ever actually want to do so. Turn back a day, and there’s the pixelated GIF of a Nyan Cat, “Just Sold For A Staggering $560,000”. NFT’s (Non-Fungible Tokens) are by no means confined to the realm of contemporary art, but it’s clear that they are beginning to make a significant impact there. They are things you can own. Or purchase a share in. Or not own at all – just look at the screen and let yourself go with the flow. No issues about gender. No sermons about racial equality. Lots of fantasies about money. The dreamy sensation of being up to the minute, with money set to cascade into your pocket, not out of it. Also, a suspicion that the art world, the commercial part of which has till now survived the pandemic remarkably well, may once again be heading for a fall. Sudden downturns, after big upswings, have long been part of the relationship between art and Western capitalism. 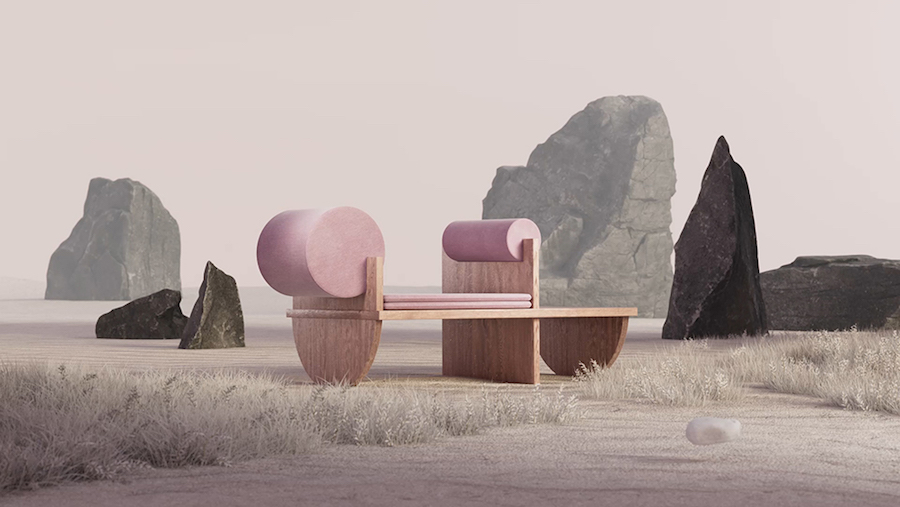 The prime example, and maybe the first, was the Dutch Tulip Mania of 1635 to 1637 when the Dutch Protestant bourgeoisie became briefly obsessed with speculating in tulip bulbs, which had just begun to be imported to Europe from Turkey. The delay between planting the bulb and seeing (briefly) the flower provided room for all kinds of financial speculation. Buying bulbs was the equivalent of buying futures in a more conventional kind of stock-market. The most highly valued bulbs were the ones that produced blooms with the most intricate colour patterns. They were, in fact, slightly diseased. 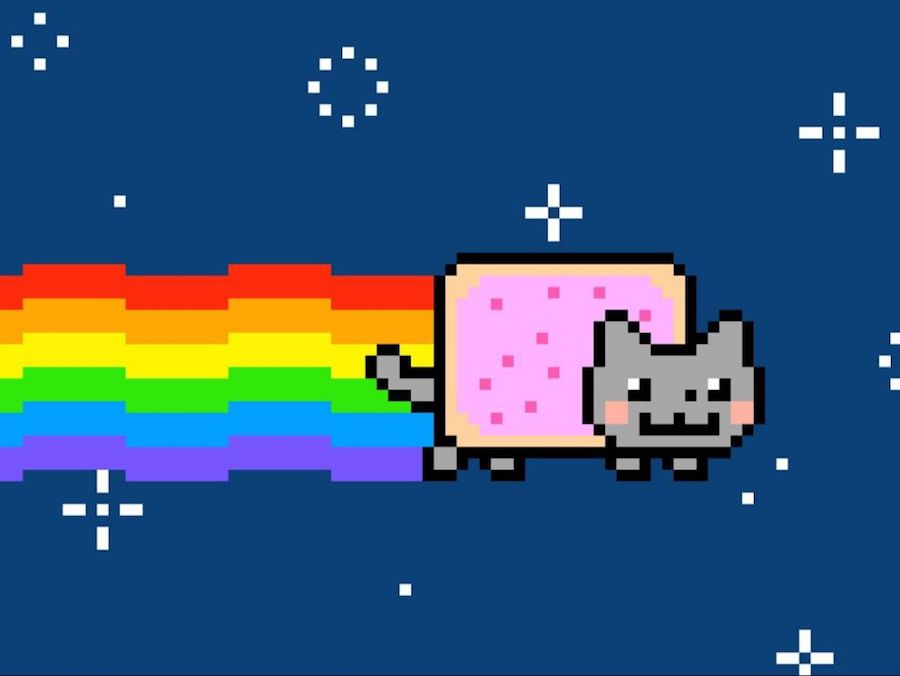 After the Tulip Mania came the crash in 1720 of the British South Sea Company: an organization which, by the time of its boom and fall, had little to do with the South Seas. In our own day, not too long ago, there was the Dot.com episode of 1995-2001. This very latest boom is, however, even more intimately wedded than its immediate predecessor to the intricacies and capacities of the Web. Its rise hints at the idea that art may be moving away from its dependency on human hands. Even, maybe, away from a total dependency on human brains. Algorithms are no longer servants, where technological art is concerned. They have become more like equal partners, sexually and racially neutral. But with strong wills of their own.

Non-Fungible Token is a label with a slightly dreary ring to it. And both the financial and the artistic status of the images it is applied to are currently shaky. What is noticeable, nevertheless, is the widening gap between the territory these experiments occupy and that which is presided over by official museums and galleries of art. Though these latter have currently been making desperate attempts to recapture the populist vibe they embraced during the past ten years, the commercial galleries have, during the plague, been much more efficient in getting their own rather different message across.