The Istanbul Biennial has grown to be the leading contemporary art event in the region and is also one of the most respected Biennials on the global art calendar. The Foundation for Culture and Arts (IKSV) has been organising the Biennial since 1987. The event plays a vital role in the promotion of contemporary artists from Turkey onto the international arena. The event works on an exhibition model which enables direct dialogue between artists from diverse cultures and the audience.

Bourriaud was born in 1965 and is a curator and writer. He is the director of Montpellier Contemporain (MoCo). He was appointed by an international advisory board which develops a conceptual framework according to which artists and projects are invited to the exhibition.

The 16th Istanbul Biennial, with the title The Seventh Continent, will run from 14 September to 10 November 2019 in three spectacular locations across the city: the historic Istanbul Shipyards, the Pera Museum in the heart of the city and in five sites in Büyükada Island, the largest of the so-called Princes’ Islands in the Sea of Marmara.

Bige Örer, Director of the Istanbul Biennial, said: “The Istanbul Biennial acts as a space to present new definitions of artistic production and above all to share creative knowledge and debate both between artists and with the broader public. From the beginning, we have always been committed to commissioning new works, and over the years we have been able to produce more than half the works in the exhibition. We have been fortunate to work in many spaces across the city – more than 100 venues since we started. This year we are excited to be working in three excellent locations, and for the first time in the historic Istanbul Shipyards. We are delighted that so many brilliant artists have accepted our invitation to work in Istanbul, under the inspired curatorial leadership of Nicolas Bourriaud. 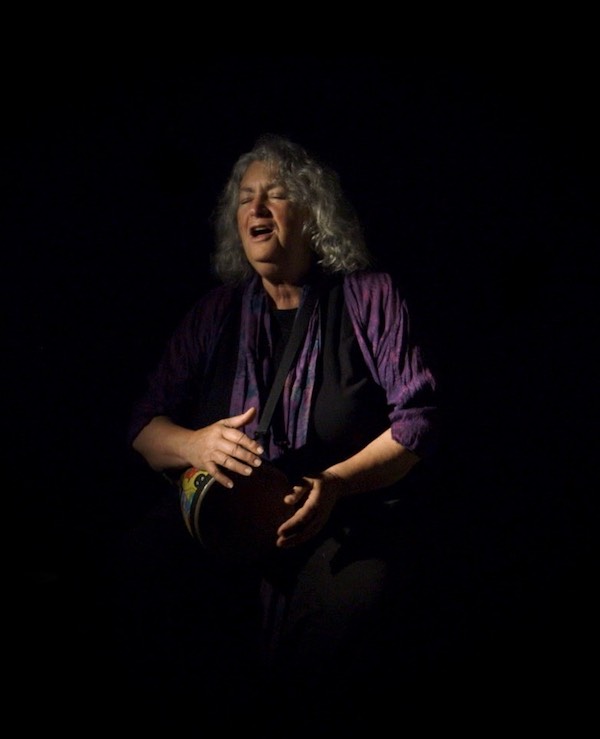 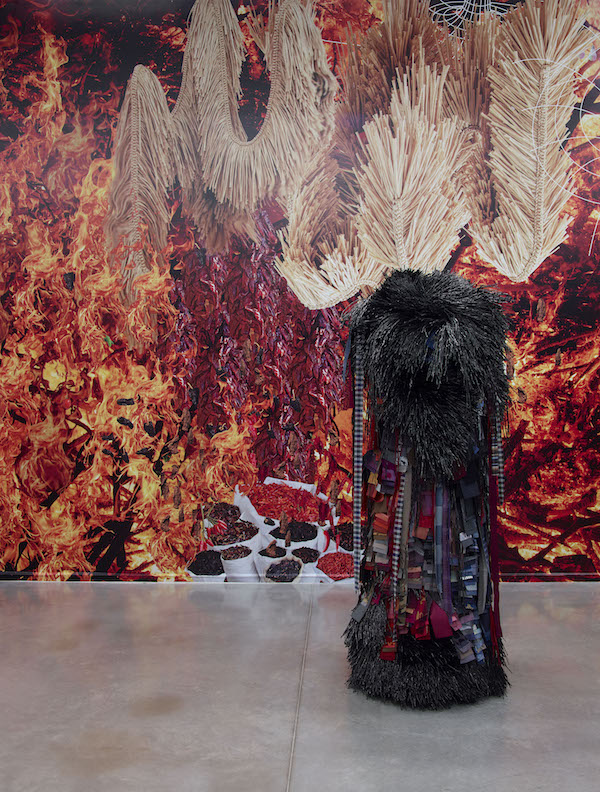 The 16th Istanbul Biennial, organised by the Istanbul Foundation for Culture and Arts (İKSV) and sponsored by Koç Holding, running from 14 September to 10 November 2019, today announced the critical locations for this year’s programme. Curated by Nicolas Bourriaud, the 16th Istanbul Biennial entitled The Seventh Continent will feature the work of more than 60 artists. The full list of participating artists will be announced in June.

The vast 600-year-old Istanbul Shipyards, founded in the natural harbour of the Golden Horn in Istanbul in 1455 by Sultan Mehmet, will be the central Biennial location this year, with a series of significant art commissions throughout the site. For over 450 years, the area served as the leading construction and repair centre of the Ottoman Navy. In the 16th century, Istanbul Shipyards had the capacity of performing simultaneous construction of 200 ships and was known as one of the largest shipyards in the world at that time. Istanbul Shipyards (Tersane Istanbul) is now the subject of a large-scale masterplan to create new housing, infrastructure and public buildings over the next decade.

In addition to the Shipyards, the Biennial will present its programme in two other significant locations in Istanbul:

The beautiful neo-classical building of the Pera Museum, in the heart of the city, featuring a historical collection of Orientalist paintings, Anatolian weights and measures, and Kütahya tiles and ceramics, will be the second venue for the Biennial. Just a short walk from the shipyards, the museum will be transformed into an anthropological museum for parallel worlds, a place for fictional archaeology, where artists will reinvent the past.

The third significant location will be Büyükada, the largest of the nine so-called Princes’ Islands set in the Sea of Marmara, a short ferry ride from the mainland with a total population of just 7,000 people and featuring the remains of a Byzantine palace and monastery. Büyükada became known as the Prince’s Island as a result of its notoriety, history and beauty as early as the 9th century AD. Artworks will be located in houses and old buildings across the island.

Bige Örer, Director of the Istanbul Biennial, said: “We are delighted that we have been able to secure these important and diverse locations for the 16th Istanbul Biennial. Each venue corresponds to a specific aspect of the exhibition, allowing the artists to create an interesting dialogue with the city to inspire visitors and enrich understanding of the many cultures that the Istanbul Biennial represents.”