Beyond The Binaries: Winter Pride Art Awards, sponsored by Emerald Life, invites you to The House of St Barnabas on Friday 26 January (7 pm – late) for a Private View of the 17 Finalists from this year’s competition.

Beyond the Binaries received over 700 entries from around the world

Beyond the Binaries encourages artists to think of art as a tool for activism and the promotion of social equality. It invites art that looks past the black and white; that explores the spaces, the identities, the world that exists beyond and in-between these poles. The world and its inhabitants exist as a vast spectrum and Beyond the Binaries looks to celebrate this palette. 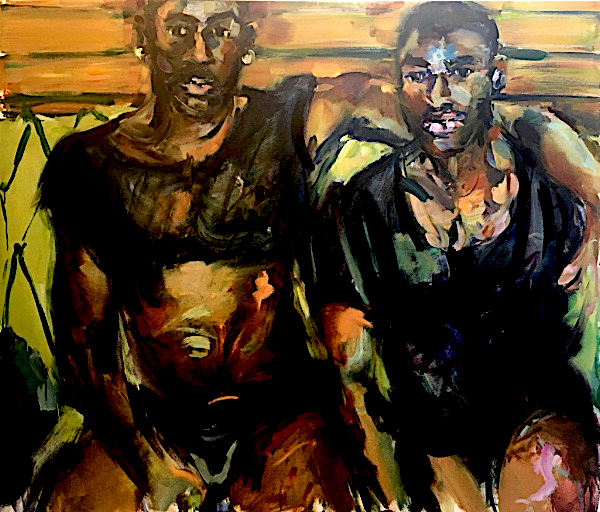 Simon Tarrant, Director of the Emerald Winter Pride Art Awards, said, “Winter Pride’s latest art competition was inspired by the 50th-anniversary celebrations of the 1967 Sexual Offences Act that decriminalised homosexuality. Responding to our theme, Beyond the Binaries, we received over 700 entries from around the world, and 17 Finalists have been selected. Artists have really risen to the challenge to create work that stimulates dialogue about modern-day issues – not just of gender, identity and sexuality – but of race, religion and politics. The resulting exhibition is both profound and thought-provoking, a show not to be missed.”

Steve Wardlaw, Emerald Chairman, said, “The expression of ideas in art is such a fundamental part of our culture and community. Defining and recording who we are and how we see the world, especially reflecting the diversity and a lack of boundaries, is an essential part of the Emerald Winter Pride Art Awards, which we are very proud to support for the second year. Simon and the selection panel excel at choosing challenging, exposing and sometimes intimidating pieces that reflect the breadth of talent that enters for the Awards. We look forward to seeing all the Finalists at The House of St Barnabas.”

The competition offers £1,000 Prize Money to the overall winner, and a £500 Lady Petchey Art Award to the most highly commended runner-up, the Art Awards is open to all artists regardless of their sexual orientation or gender identity.

Stephen Fry said, “All who value truth, freedom and human variety will be as delighted as I am to support the Emerald Winter Pride Art Awards, which have become recognised as a cradle for new artistic talent. Promoting cutting-edge art and emerging artists, the Art Awards is a true forum for discussion and communication about a wide range of LGBTQI+ subjects and issues.”

Beyond the Binaries: Winter Pride Exhibition runs from 26 January – 6 June at The House of St Barnabas. To visit, please book on to their monthly art tour: http://bitly.com/HoSBTickets

A touring exhibition of the 2018 Winter Pride Art Awards will take place from 9 June to 30 July at Quay Arts, Newport, Isle of Wight in partnership with Isle of Wight Pride, who recently won the bid to host UK Pride 2018. 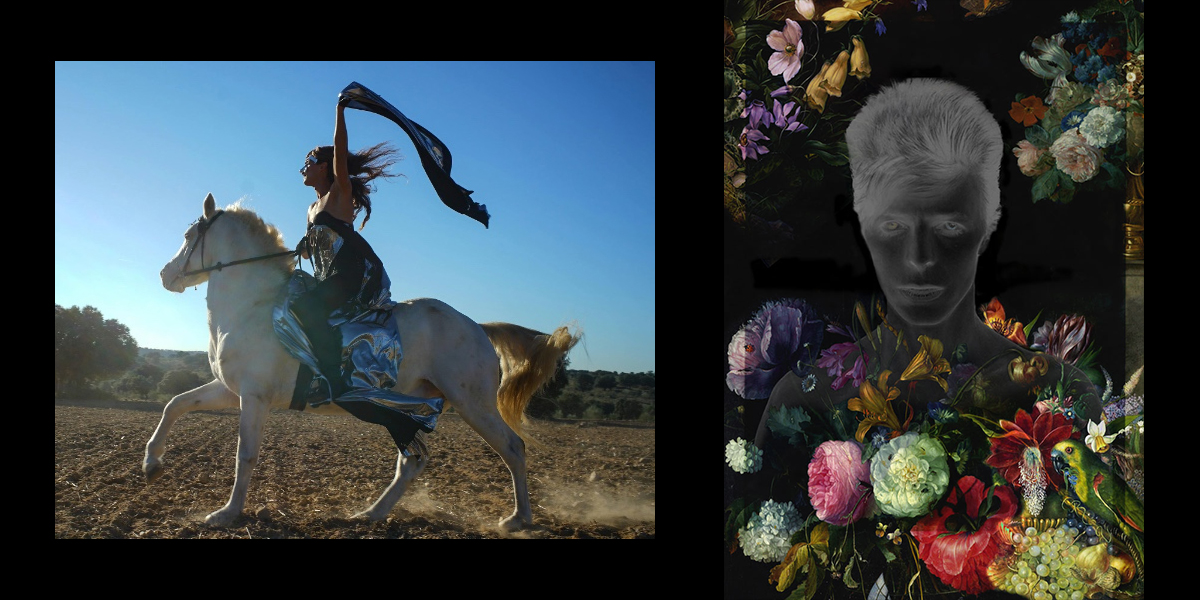 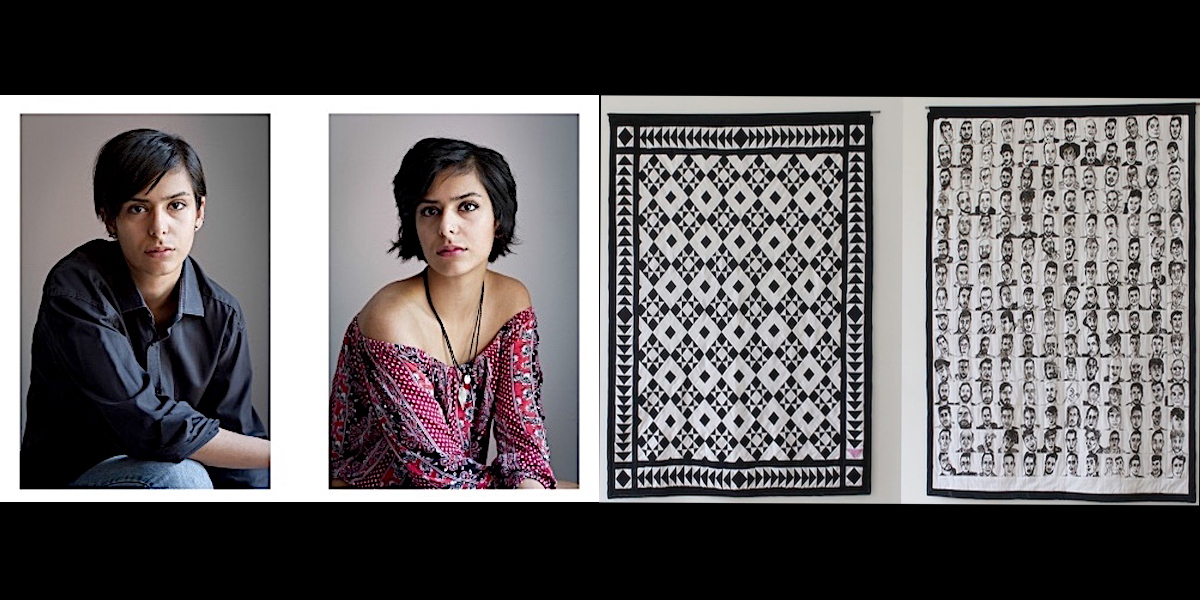 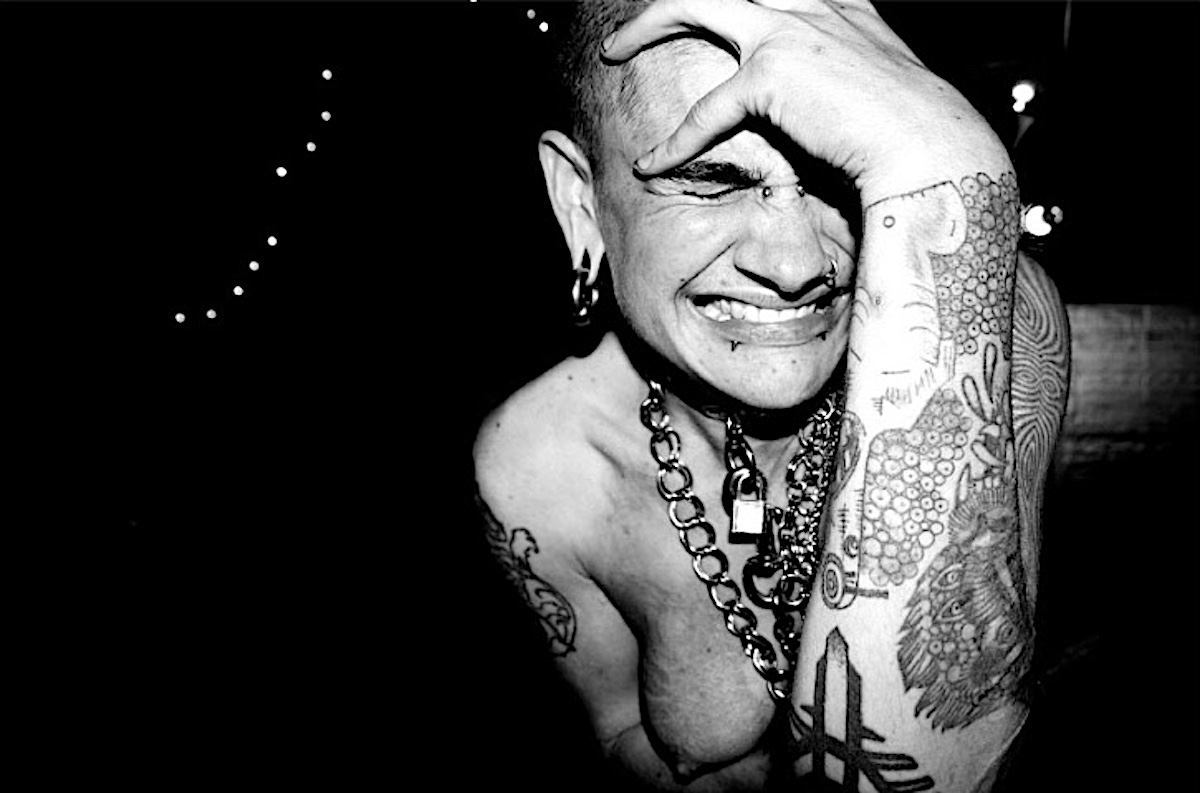