Food has long been the subject of both painting and film, conveying the sensuality of its shape, taste memory, and the understanding of its role in our lives. Expanding on this relationship, Canadian-British artist and filmmaker Zev Robinson wanted to bring the sense of taste to the experience. Wine tastings after screenings of his wine documentaries enabled people to taste what they had seen while the films provided an understanding of the context in which it was produced, and that developed into The Art and Politics of Eating, a project that combines his art work and films with food, wine tastings, meals, and panel discussions while blurring their boundaries and examining the nature of each art form.

His richly coloured paintings – still lifes, kitchen scenes, people eating in diners, and amphorae used to store wine and oil – have a surreal touch, as if they are images of food being eaten in a dream. The scenes of people eating in diners and restaurants are inspired by film stills, while the cinematography of his films is inspired by his long experience with paintings, and it has been said that it is reminiscent of his art work.

Unlike painting, the documentary form with its use of interviews, sound and a narrative developed in time, enables an exploration into the history and social context of food and food production, giving an understanding as to what we eat arrives on our plates. 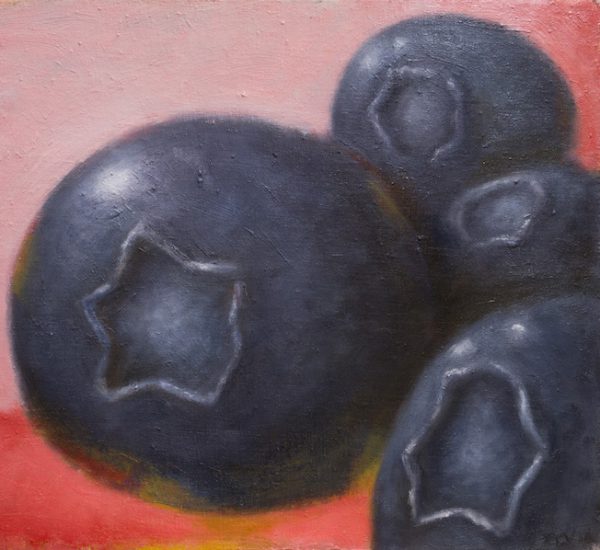 Zev Robinson The Art Of Taste

The addition of food and wine tastings and dinners to the events lend yet another sensory level to the project so that the audience gain an understanding of the hard work, struggles and often perilous journey from farm to the kitchen and on to the table.

The Art and Politics of Eating blur the boundaries between different art forms – painting, film, and food –looking at the nature, role, strengths and limitations of each both as expressions of an individual creator and their ability to provide an understanding of the world around them.

Gallery Different, 14 Percy Street, London W1T 1DR, will host a special one-week exhibition of Robinson’s paintings from June 6-14 to coincide with the premiere of his documentary on the Michelin-starred restaurant Pied a Terre and its relationship with food producers and how that contributes to a sustainable food system, on June 6, followed by a Q&A with the three food providers featured in the film.

On June 12, there will be a screening of Life on the Douro, about the 300-year history of the Port producing region, along with a Port and chocolate tasting. Details – Here