Considering that British sculptor Emily Young strives to marry the ancient and contemporary – employing a combination of traditional stone carving and a technological approach through her practice – it seems fitting that the artist’s work currently adorns the magnificent quadrangle of New College, Oxford.

Home to sculpture and monuments dating back to medieval times; this is the first occasion that these historic cloisters have hosted a solo exhibition by a contemporary artist. 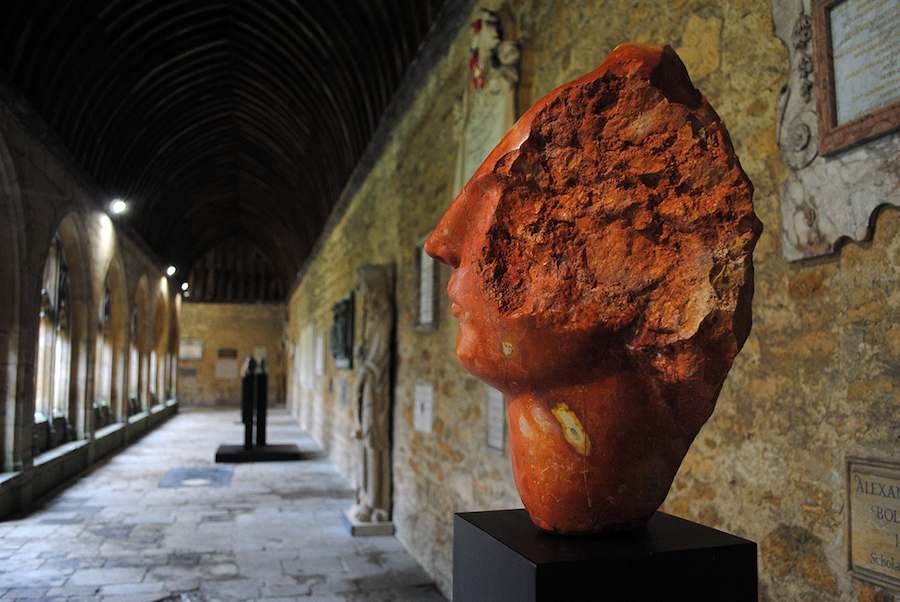 Born into a family of writers, artists and politicians, Young found an affinity with sculpting from an early age; influenced by her grandmother, the sculptor Kathleen Scott, a colleague of Auguste Rodin and widow of the explorer Captain Scott of the Antarctic. 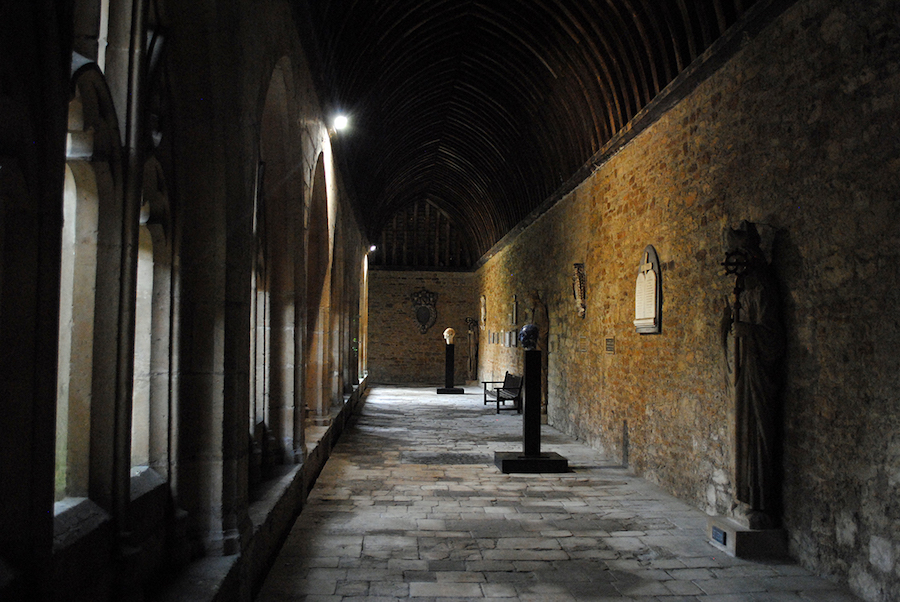 The artist started carving exclusively in the early 1980s, sourcing stone from all over the world, having studied at Chelsea School of Art in 1968, and subsequently Central Saint Martins. Young travelled extensively in the late 60s and 70s, spending time in the USA, Afghanistan, Pakistan, India, France and Italy, with additional journeys to Africa, South America, the Middle East, and China. 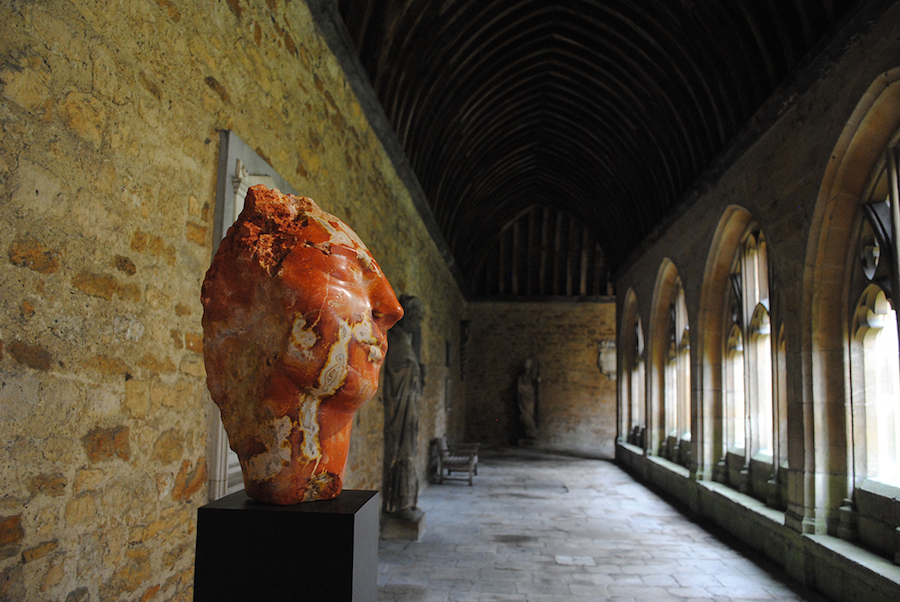 The artist finally settled in the United States to study under American artist Robert White, but consequently Young’s travels informed the artist’s work, allowing Young a broad view of global art, and underscoring her preoccupation with humanity’s contradictory relationship with nature; a concept that has a permanent thematic presence in her practice. 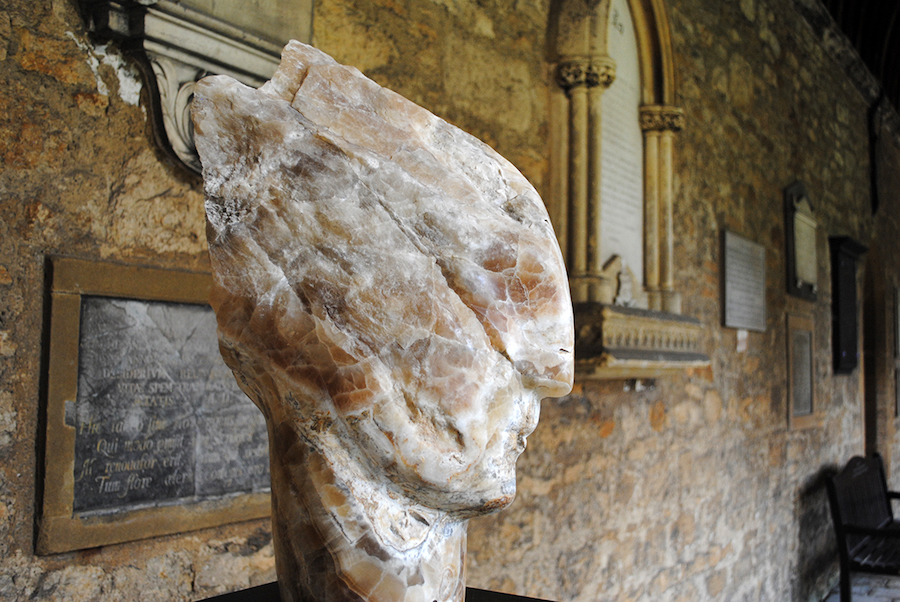 The cloisters and the chapel are of particular note; the chapel is renowned for its grand interior – with stained glass windows designed by the 18th-century portraitist Sir Joshua Reynolds – and containing works by Sir Jacob Epstein and El Greco. New College, Oxford was founded in 1379 by William of Wykeham, Bishop of Winchester, and is one of the oldest Oxford colleges. In August 1651, Parliamentarian forces fortified the college, and the cloisters were used for musketry training.

The artist’s work has been exhibited in locations including The Getty Museum, California; Salisbury Cathedral, Wiltshire; and The Whitworth Art Gallery, Manchester. Young currently divides her practice between studios in London and Italy.