Debbie Moore, OBE, owner, and CEO of Pineapple Dance Studios and its iconic brand, will launch a year of anniversary celebrations in Covent Garden with live sculpting by royal sculptor Frances Segelman in late March 2019.

Frances Segelman said “Having had the chance to sculpt the most amazing and exciting subjects, I can’t wait to sculpt my dear friend Debbie Moore who has done so much for the dance world. Debbie is an absolute inspiration and I know it’s going to be such fun sculpting her, marking 40 fabulous years of the legendary Pineapple Dance Studios.” 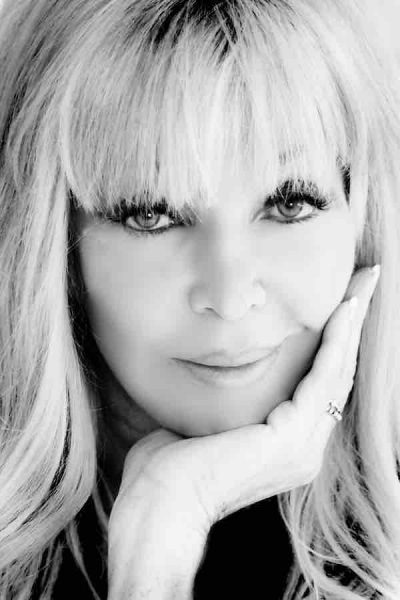 The invitation by Frances Segelman, who has sculpted busts of HM The Queen, HRH The Duke of Edinburgh, and HRH The Prince of Wales, is in recognition of Debbie Moore’s dedication to the dance community and the 40th anniversary year of Pineapple Dance Studios.

Debbie Moore said “I was honoured to be asked by Frances Segelman to sit for her. I have been an admirer of her work for many years, and this event will make our anniversary year even more special. I only hope my experience as a model will help me on the evening – I’m not used to sitting still while running a dance studio!” 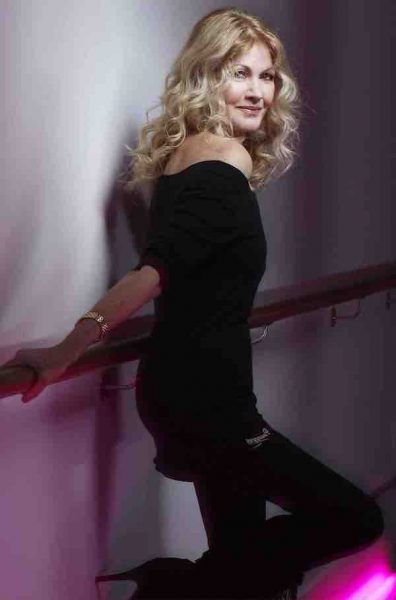 Debbie Moore, OBE, founder and CEO of the Pineapple brand

The community affair will take place nearby Pineapple Dance Studios in Covent Garden. The evening will involve tequila tastings, canapés and food from neighbouring businesses located in Covent Garden.

Debbie Moore, OBE founded the Dance Studios in 1979 in a disused Pineapple warehouse in Covent Garden. Her aim was to make dance accessible to everyone, where absolute beginners could mix with professional dancers. A former model, she became the first woman to list her company on the London Stock Exchange, winning the Veuve Clicquot Business Woman of the Year Award. Inspired by the dancers’ style Debbie developed Cotton/Lycra with DuPont and was the first fashion designer to use the versatile fabric for dance and leisure fashion. Pineapple is a global fashion and lifestyle brand with strategic licencing partnerships.

Frances Segelman: Frances Segelman, otherwise known as Lady Petchey, is a self-taught sculptor from Leeds who has risen to the top of her profession having sculpted The Royal Family, and public figures from the world of entertainment, politics and sport. Frances’ recent celebrity sculpture commissions include Dame Joan Collins, Joanna Lumley, Lord Julian Fellowes, Sir Derek Jacobi and Holocaust survivor Sir Ben Helfgott MBE. Frances is a Fellow of the Royal Society of Arts, an Associate of the Royal Society of British Sculptors, and a Liveryman of the Painters and Stainers Livery Company.