Objection, a collaborative exhibition unites two emerging women artists, Michal Cole Israel/UK and Ekin Onat Turkey/Germany, at the Pavilion of Humanity during the 57th Venice Biennale.  Objection is situated in a magnificent villa with gardens at the base of the famous Academia Bridge. Its stunning location overlooks the Academia institution and Palazzo Cavalli-Franchetti, backing on to the Grand Canal.

The women both share a conviction to speak truth to power. The artists come from two completely different cultures and backgrounds and unite in their beliefs in human rights and the power of art to address injustice and inequality. Cole’s work confronts traditional roles of female identity whilst Onat’s work reflects on the power and control in a patriarch society.

Objection will be exhibited at The Pavilion of Humanity. This peripatetic ‘Pavilion’ has no singular physical home, instead residing on an Ideological plane, which can be called into existence when required. The Pavilion of Humanity is a response to the growing political unrest, conceit and eroding of borders both physical and mental that occurs day by day,  second by second in contemporary society. 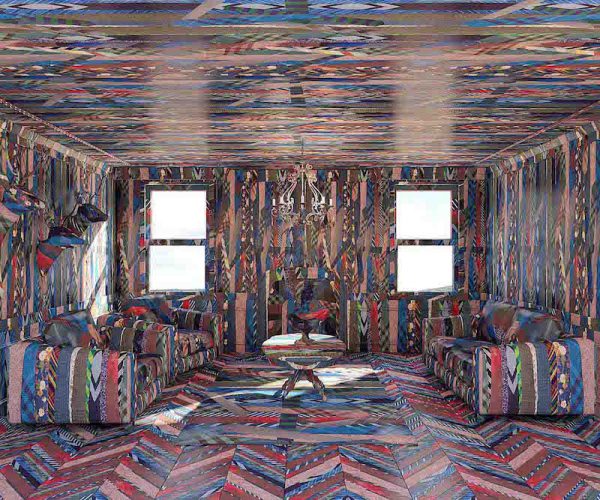 Michal Cole completed her BA in Fine Art from Central Saint Martin’s College of Art followed by an MA Fine Arts degree from Chelsea College of Art. Cole has exhibited worldwide and continues to receive plaudits for her work. She was the winner of the 2011 Signature Art Awards and Saatchi Gallery’s Showdown competition award where she exhibited alongside “Art from the Middle East” in 2008.  She was also the winner of Artlink International Young Art in 2002 and exhibited in Sotheby’s: Tel Aviv, New York and Amsterdam.  In 2009 Michal exhibited a solo show at Janko Dada Museum in Israel followed by a solo exhibition at Gallery Wolkonsky in Munich in 2014. She lives and works in London. 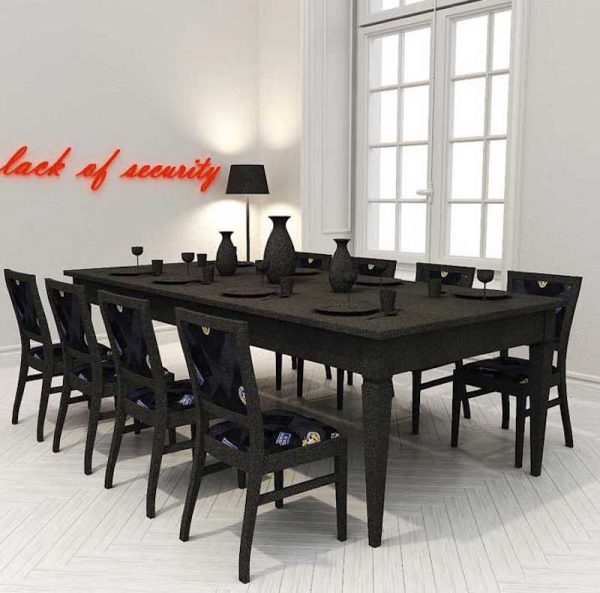 Ekin Onat was born in 1976 in Istanbul, Turkey. Trained in Classical Ballet, she started working as an artist in 2006 with a particular focus on conceptual art, performance and installations.  In 2010 Onat won “A view through women eyes” award by Anadolu Hayat Insurance, Istanbul.

Help build the Pavilion of Humanity in Venice by giving an artistic home to women’s rights and freedom of speech during the 57th Venice Biennale. Donate or Buy an original work of art From the OBJECTION: Kickstarter Campaign