Over half of London’s LGBTQ+ venues closed between 2006 and 2016 New exhibition explores queer spaces through contemporary artworks and rare archival material. It asks what defines a ‘queer space’ and questions what the cultural legacy of these under-threat venues is?

Combining rarely-seen archival material with original work by artists concerned with the vibrancy and importance of LGBTQ+ cultural life, it considers how market-led redevelopment of spaces around London is rapidly transforming the capital’s queer scenes. In the decade between 2006 and 2016, more than half of venues for the LGBTQ+ community in London have closed, falling from 125 to 53. In 2017/2018 this figure stabilised, but what has been the effect of these changes on the lives of queer people? 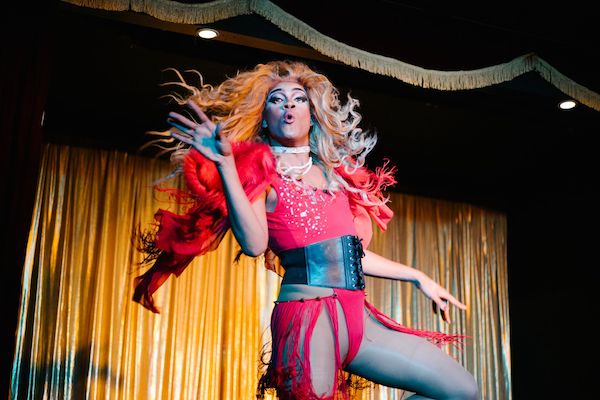 Queer Spaces: London, 1980s – Today features artworks from Tom Burr (b. 1963, US), Prem Sahib (b. 1982, UK), Ralph Dunn (b. 1989, UK); Evan Ifekoya (b. 1988, Nigeria) and Hannah Quinlan & Rosie Hastings (both b. 1991, UK). Alongside, archive material collated by University College London (UCL)’s Urban Laboratory is presented honouring the rich histories of iconic LGBTQ+ venues in the capital, including some of the most valued but now closed spaces such as the London Lesbian and Gay Centre, Clerkenwell, and First Out Cafe. The exhibition asks what defines a ‘queer space’ and the relationship of these venues to the LGBTQ+ community.

Amy Lamé, London’s Night Czar, said: “I am delighted this exhibition is shining a light on the huge role London’s LGBT+ venues have played, and continue to play, in the capital’s diversity. For decades, London’s LGBT+ venues have provided a safe space to unite and socialise and are at the very heart of our city’s varied nightlife. London is open to all, and that’s why we are working hard to support LGBT+ venues and why I’m so pleased that after a decade of decline we have seen numbers stabilise.”

Featuring rarely-displayed archival material from pivotal LGBTQ+ venues, the exhibition shares groundbreaking findings from a London-wide study carried out by UCL’s Urban Laboratory. It brings to the fore a selection of case study spaces, each with unique stories. This list includes The Black Cap – whose closure in 2015 was met with outcry and protest, spurring the creation of grassroots campaign group the Black Cap Foundation. Following a similar campaign, the Royal Vauxhall Tavern was recently granted a 20-year lease deal, securing the near future of the venue. 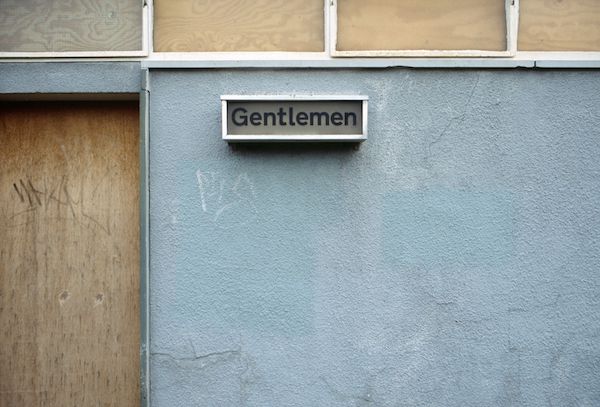 Queer spaces in London and beyond provide a vital place for LGBTQ+ people to find community, socialise, and explore identities outside the mainstream. The exhibition features work by artists asking questions about the meaning and significance of queer spaces, past, present and future. From American artist Tom Burr, whose work on queer spaces and city architecture has been hugely influential, to artist duo Hannah Quinlan & Rosie Hastings, who address contemporary queer community-formation. The latter’s The Scarcity of Liberty #2 is a cork board display made up of different objects, leaflets and memorabilia gathered during visits to 170 gay bars across the UK.

The exhibition will be accompanied by a public programme featuring film, conversation and performance.