The Royal Academy of Arts is presenting The Renaissance Nude, an exhibition exploring the nude and how it inspired some of the most renowned masterpieces of the western canon. Arranged thematically, The Renaissance Nude will bring together around 90 works in a variety of media and from different regions of Europe, examining the emergence of a dynamic visual tradition that permanently altered the character and values of European art. The exhibition will feature works by artists including Lucas Cranach the Elder, Albrecht Dürer, Jan Gossaert, Michelangelo, Raphael and Leonardo da Vinci.

Upon its completion in 1541, Michelangelo’s monumental Last Judgement in the Sistine Chapel in Rome was celebrated as a triumph. Soon, however, the mural’s vast array of nudes proved to be so controversial that, shortly after the artist’s death in 1564, Pope Pius IV ordered concealing draperies to be painted over some of the figures. Until then, the nude had flourished in Renaissance Europe. Even in the face of objections and consternation, it had achieved an increasingly dominant role in the visual arts across the continent, with artistic training itself closely focused on the study of the unclothed body. It appeared in sacred and secular contexts, from small, intimate objects to monumental decorative programmes filling church interiors and stately palaces. The Renaissance Nude will look at the developments that elevated the subject to such a pivotal role between 1400 and 1530, exploring the way humanist culture, new artistic attitudes and spiritual beliefs shaped the appearance, meaning and reception of the nude. 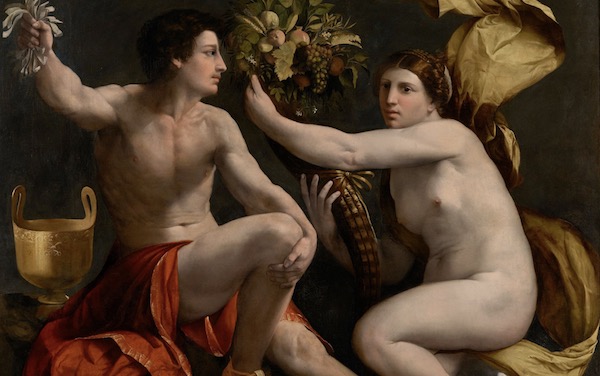 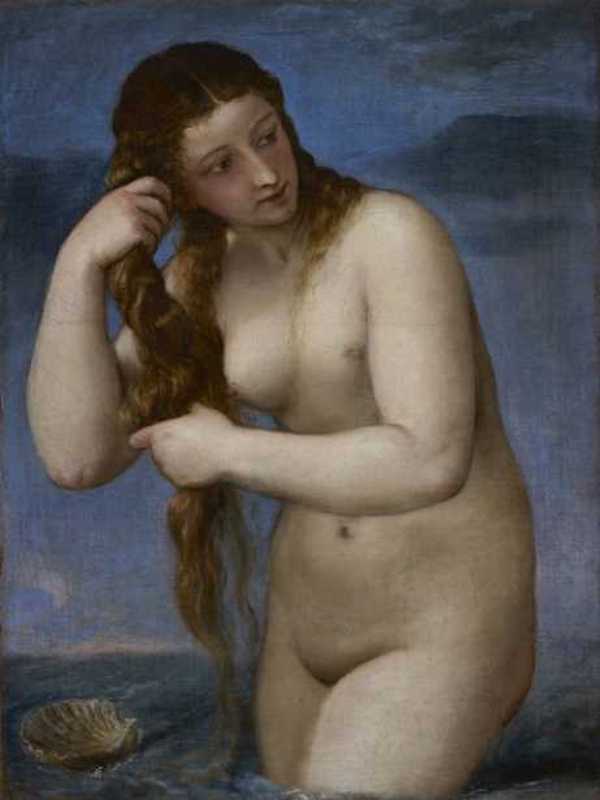 Looking at art made both north and south of the Alps, the exhibition will be organised around five main themes. The Nude and Christian Art will focus on episodes from the Old and New Testament that provided artists with the opportunity to depict the nude figure. Humanism and the Expansion of Secular Themes will be devoted to mythological stories and the rediscovery of the antique. Artistic Theory and Practice will explore life drawing and the study of anatomy and proportion, while Beyond the Ideal Nude will look at the vulnerability of the human condition. The final section, Personalising the Nude, will highlight the role of Renaissance patrons, focusing on Isabella d’Este, Marchioness of Mantua, one of the few female patrons of the time.

The exhibition will feature works in a range of media, including paintings and sculptures as well as drawings, prints and illuminated manuscripts. Highlights will include Italian masterpieces such as Titian’s Venus Rising from the Sea (‘Venus Anadyomene’), c. 1520 (National Galleries of Scotland, Edinburgh) and Agnolo Bronzino’s Saint Sebastian, c. 1533 (Museo Nacional Thyssen-Bornemisza, Madrid), alongside celebrated works from the north of Europe including Albrecht Dürer’s engraving Adam and Eve, 1504 (Los Angeles County Museum of Art), Lucas Cranach the Elder’s A Faun and His Family with a Slain Lion, c. 1526 (The J. Paul Getty Museum, Los Angeles) and Jan Gossaert’s Hercules and Deianira, 1517 (The Barber Institute of Fine Arts, University of Birmingham, Birmingham). The exhibition will also include drawings by Leonardo da Vinci, Raphael and Michelangelo (Royal Collection Trust).