The Whitney Museum of American Art has announced the sixty-three artists and collectives who will be participating in Whitney Biennial 2022.

Quiet as It’s Kept, co-organized by two Whitney curators, David Breslin and Adrienne Edwards (Photo Above). This will be the eightieth iteration in the long-running series of annual and biennial exhibitions launched by the Museum’s founder, Gertrude Vanderbilt Whitney, in 1932. The 2022 Whitney Biennial takes over most of the Whitney from April 6 through September 5, with portions of the exhibition and some programs continuing through October 23, 2022. 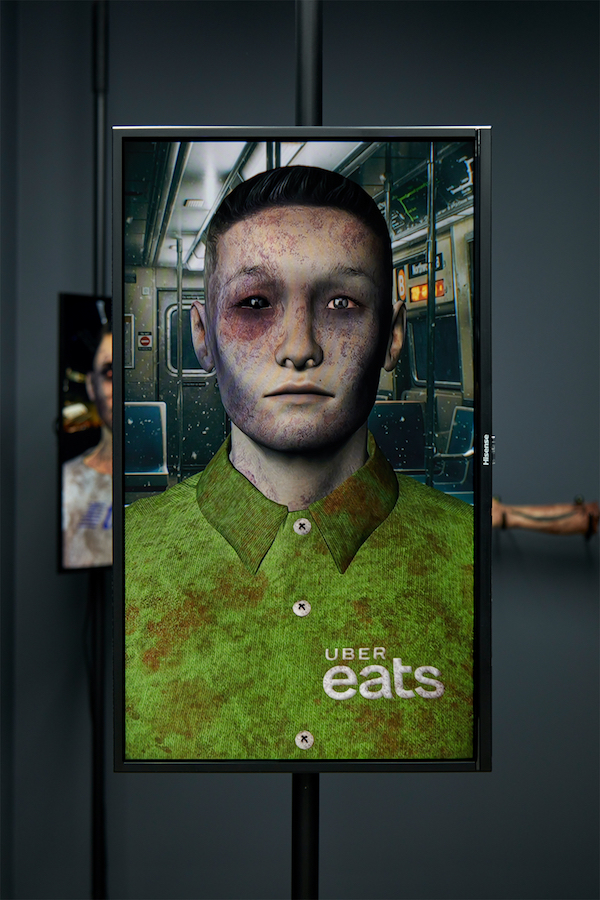 Breslin and Edwards remarked: “The Whitney Biennial is an ongoing experiment, the result of a shared commitment to artists and the work they do. We began planning for this exhibition, originally slated to open in 2021, almost a year before the 2020 election, before the pandemic and shutdown with their reeling effects, before the uprisings demanding racial justice and before the questioning of institutions and their structures. While many of these underlying conditions are not new, their overlapping, intensity, and sheer ubiquity created a context in which past, present, and future folded into one another. We’ve organized the exhibition to reflect these precarious and improvised times. The Biennial primarily serves as a forum for artists, and the works that will be presented reflect their enigmas, the things that perplex them, the important questions they are asking.”

The 2022 Biennial features dynamic contributions that take different forms over the course of the presentation: artworks—even walls—change, and performance animates the galleries and objects. With a roster of artists at all points in their careers, the Biennial surveys the art of these times through an intergenerational group, many with an interdisciplinary perspective, and the curators have chosen not to have a separate performance or video and film program. Rather, these forms are integrated into the exhibition with an equal and consistent presence in the galleries. 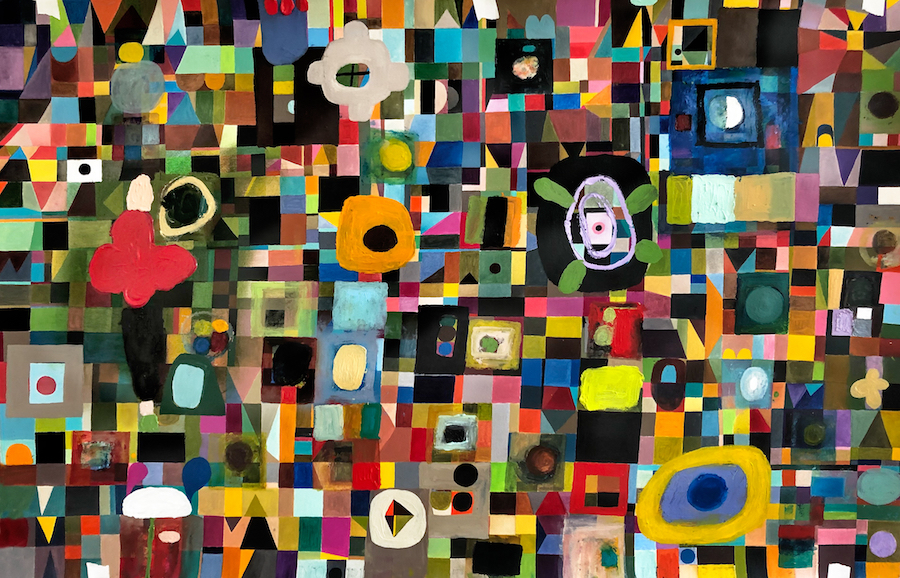 Lives in Brooklyn and Queens, NY

Lives in New York, NY, and West Tremont, ME

A Gathering of the Tribes /Steve Cannon

Moved by the Motion

Born 1964 in Port of Spain, Trinidad and Tobago