Gordon Matta Clark died quite some time ago now – in August 1978. And he died quite young, aged only 35. However, like a number of artists from about the same epoch – Basquiat is another example – he seems very much of our time, now, rather than being fixed in some no longer quite relevant point in the past. More and more, it seems, you can only be truly avant-garde if you are also safely dead.

A big show at David Zwirner, focusing on the last eight years of his life, offers an opportunity to re-encounter what he did.

It seems to re-encapsulate some of the chaos of the 1970s, a decade when art no longer knew where it was going but did know that it has a duty to be experimental. It was the time when much of the New York avant-garde was retreating into Minimalism. The first piece you encounter in the show, a large solid Garbage Wall dated 1970, rejects all that. It is a wall OK, but one constructed from ‘Local refuse, acrylic polymer, cement and soil’. In fact, from every imaginable kind of trash. It is literally – a piece that confronts you with the world of waste that modern society is busy, shamelessly constructing for itself. It confronts you with this simple statement: ‘Yes, this is how you live – get over it.’ 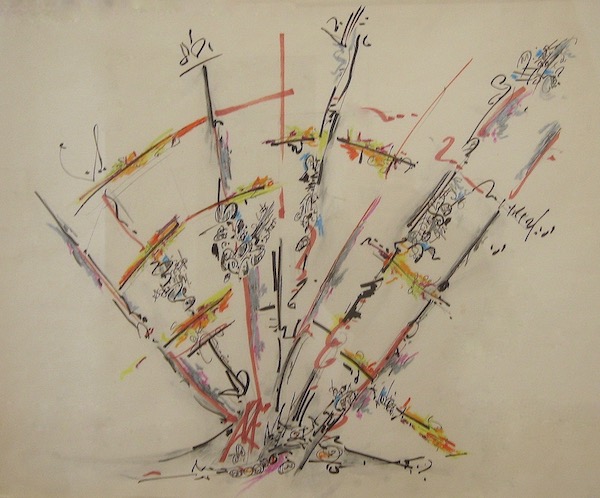 This is, in fact, the only big solid object in the show. Quite a lot of the rest of it consists of images of things that have ceased to be as solid as they once were. Matta Clark is now perhaps best remembered for slicing through derelict buildings and then making photographs of the result.

Another speciality of his was graffiti. He wasn’t, however, directly a graffiti artist himself, being in this respect different from some of the graffiti superstars of our own day. He seems, instead, to have tracked down and recorded the graffiti made by anonymous other hands – what one might describe as the half-choked outcries of the modern city.
It is interesting to reflect on the subtle shift in values that this represents – from recording to actually making.

There are also images entitled Walls, which are simple records of time-worn surfaces. One recalls that Leonardo da Vinci also had an interest in these, for their suggestive qualities.

And finally, there are elegant drawings of natural things, Tree Forms as Matta Clark entitled them. They offer a consoling response in the context of a show that otherwise harps on the theme of a world in the grip of waste – waste that can only be recused, precariously, by the imaginative power of art. 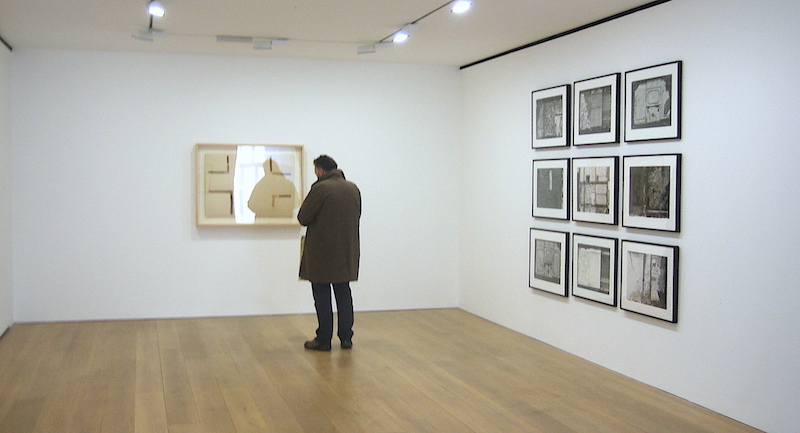