Although Artlyst essentially focuses on contemporary art reviews, gallery listings and not o operas, one has to admit that music and art cannot be looked at in an isolated manner, nor be segregated from other art forms. There is a certain energy that comes out of when there are juxtaposition and interaction between art, music, dance and design.

The Barbican is one of the rare places where art and music live under the same roof. Whitelist the top floor gallery is currently showing “Another Kind Of Life” Photography of the Margins based on themes of countercultures, subcultures and minorities, featuring communities of sexual experimenters, survivalists and romantic rebels from street photography to portraiture and documentary reportage, five floors below in the concert hall Handel’s “Rinaldo” was performed. Artlyst has already covered the photographic exhibition; now it’s time to discover Rinaldo’s fearless love affair. 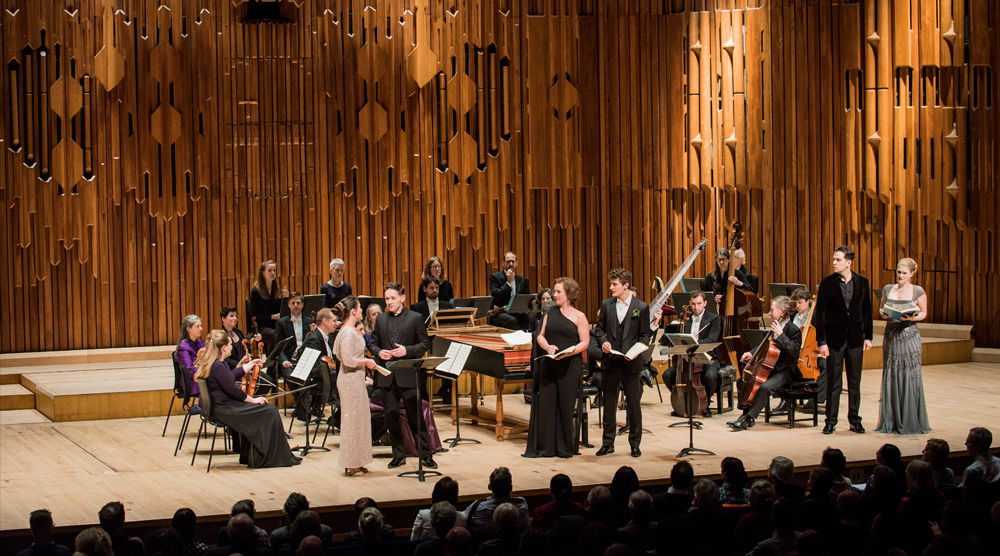 “Rinaldo” is a flamboyant drama of love, witchcraft and lot of fearless furies, but let’s rewind for a bit of history.
Handel began to compose operas in Hamburg, and towards the end of 1710, he reached London. His opera “Rinaldo” was the first in Italian music written specifically for the London stage. He had accomplished the work within the space of a fortnight. “Rinaldo”, considered as one of the finest operas of Handel, first staged at the Queen’s Theatre at Haymarket in 1711, is a perfect remake, a musical patchwork as Handel extensively borrowed from his earlier compositions, particularly those from his years in Italy.

The novel Italian singing style with its arias, recitatives and orchestral effects won an immediate success and became a triumph. The audience loved the theatrical effects, the mermaids, the flying machines, the live sparrows. “Rinaldo” went on dominating opera in England for several decades and was the most frequently performed music during Handel’s lifetime. However, after 1731, the opera was not staged for more than 200 years. 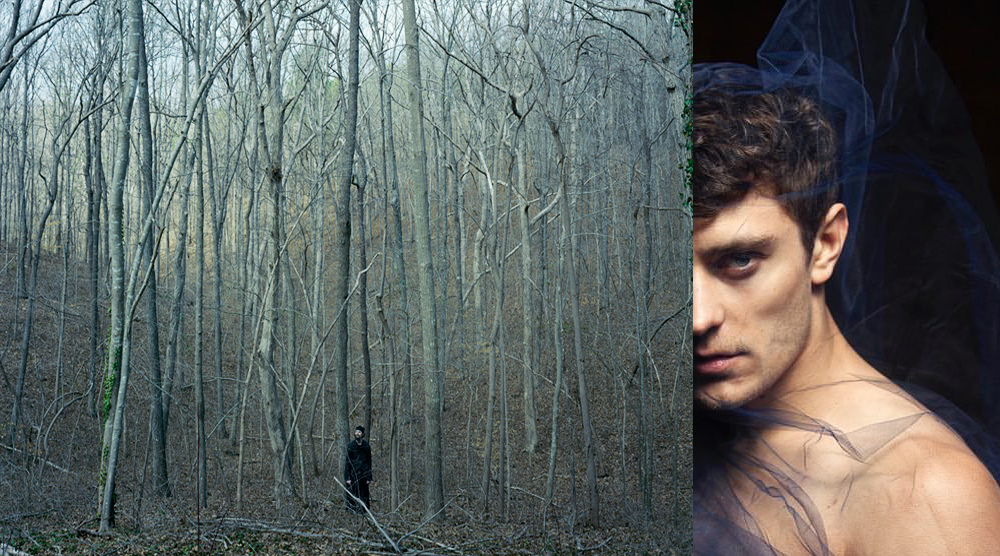 (left) “Forest” from the “Another Kind Of Life ” exhibition by Alec Soth, (right) portrait of Jakub Józef Orliński by Michael Sharkey / Photo © Courtesy of Michael Sharkey

Last Tuesday, with a full house as part of the English Concert performances of the Barbican, “Rinaldo” was staged with a hypnotic cast of Lestyn Davies as Rinaldo, Jane Archibald as Armida, the magnificent Sacha Cooke as Goffredo, the American soprano Joélle Harvey as Almirena, the bass-baritone with dramatic force Luca Pisaroni as Agante, Owen Willetts as Araldo, the young Polish countertenor Jakub Józef Orliński as Eustazio and the internationally renowned conductor Harry Bicket, supported by a period-instrument orchestra.

In most cases, operas are being performed in strict concert style with no acting, but at the Barbican great emphasis were put on stage act, and although there were no mermaids nor theatrical effects, the singers gave an expressive texture to the opera. Trumpets were added to the orchestra and Tom Foster’s harpsichord interludes in “Vo’far Guerra” that Handel himself originally improvised gave the opera an entirely new interpretation.

The plot is still outrageous. Is a sorceress really trying to whip up trouble by getting Christians and Muslims falling in love with the wrong people? Then in the last act, a totally unbelievable twist sees the Muslims convert to Christianity delivering a happy ending. It’s twisted Baroque style, although the opera crowd did not seem to mind and rather enjoyed all that nonsense.

Joélle Harvey’s interpretation of Almirena’s aria “Lascia ch’io pianga” was a haunting performance. The young countertenor Jakub Józef Orliński was virtuoso. Orliński debuted “Rinaldo” at Frankfurt Opera and took it on an international tour ending next weekend at Carnegie Hall New York. He will then join the Festival d’Aix-en-Provence to sing in Cavalli’s “Erismena” at the Château de Versailles and make his debut this summer in London at Wigmore Hall.

Orliński, recently signed by Warner, is a shooting star, the young Polunin of the opera. His velvet-toned voice is mesmerizing and his performance in Handel’s “Rinaldo” was just as unforgettable than in Vivaldi’s “Vedro con mio diletto”.
Orliński is definitely winning a reputation as an artist of striking vocal beauty and daring stagecraft.