Leaving grey and depressed post-Brexit London to attend Les Rencontres photographiques d’Arles in south of France was a relief.

The journey from London is fast and yet landing at Nimes airport looks like putting a foot on a different planet. The sun is shining strongly, burning even, and the deep blue of the sky reminds you why Van Gogh, countless artists and photographers have cherished this place. There is a magical element to the Roman city of Arles which makes Les Rencontres an intimate yet world-class event.

From July to the end of September, the city turns into the world’s photography capital with about 100,000 visitors.

I had a blast attending the opening week of the 47th edition of Les Rencontres with its 40 exhibitions and 140 artists. The best edition I have seen so far. Bravo Sam! (Sam  Stourdzé is the Director of Les Rencontres d’Arles).

Arles has a lot to offer for photography and art lovers: from the photography veterans to new talents, from documentary photography to contemporary art, from “Les Rencontres” to the Museums and Art Foundations.

I was mesmerized by Don McCullin’s exhibition curated by Simon Baker from the Tate. Breathtaking. McCullin’s portraits and photographs of London’s poorer East End areas are both human and lyrical. There is a sense of classicism in his haunting landscape compositions. I felt as if I was in front of old master paintings.

In order to avoid the boiling heat of the afternoon, I took off in the morning with my cyclo taxi to visit Les Ateliers where Frank Gehry’s tower for the Fondation Luma is being built. 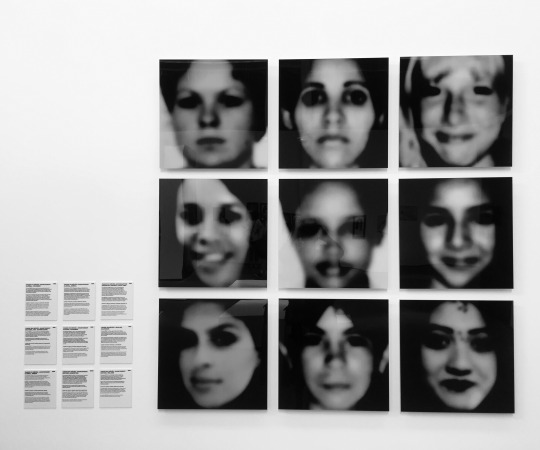 I had goosebumps while viewing Laia Abril’s exhibition, “A History of Misogyny Chapter one : On Abortion”. It was a very moving exhibition on this taboo that kills 47,000 women every year. The photographer shows how women who are deprived of this basic right are affected, how some of them die tragically. Abril documents and conceptualises the consequences of lack of safe abortion. Contraceptive objects and somehow primitive devices are presented as contemporary installations, an abortion cabinet of curiosités. 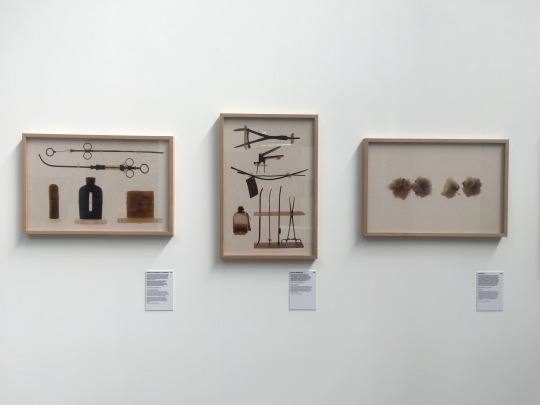 I was happy when she received the Madame Figaro prize.

Another highly talented artist is Kenya-based Sarah Waiswa who won the Discovery award. Her work “Stranger in a Familiar Land”, on albinos in Africa, is set as a cinematic and contemporary fairy tale of a young albino girl in today’s African urban landscape.

I had a good laugh at “Hara-Kiri”, an exhibition of a French iconic satirical magazine: sexually provocative with a hint of schoolboy humour.

I was delighted to discover Christian Marclay’s installation, “Pub Crawl”, where sounds and video are intertwined. The artist coaxes sounds from empty glasses, bottles and cans that he finds abandoned on the streets of East London. He transforms detritus into poetic elements of our urban landscape.

William Kentridge, “More Sweetly Play the Dance”, 2015, presented by the Fondation Luma, is an immersive multi-screen video installation. I was captivated by the “danse macabre “ of the circular caravan dancing to the hauntingly jaunty brass band. 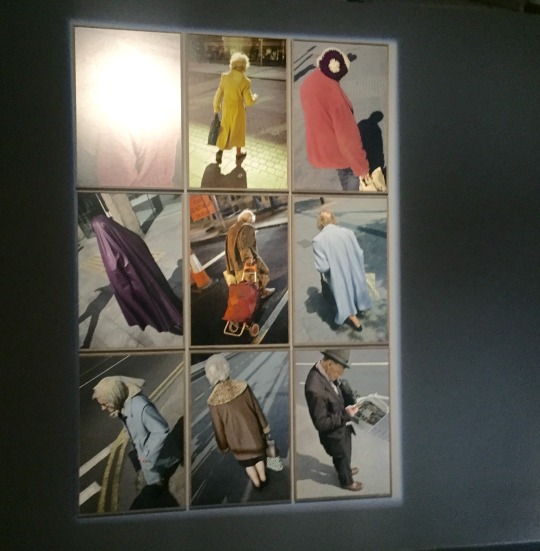 Back in the city centre, I rushed to the Espace Van Gogh to see Eamonn Doyle’s installation END, a collaboration with Niall Sweeney and David Donohoe. The artist uses sounds, drawings and design to stage his photographs of Dublin’s people. I felt I was not a spectator any more but truly wandering through the streets of the Irish city. A success. Yan Morvan’s “Champs de Bataille” exhibition at the Capitole near La Roquette is an impressive encyclopaedic and historical body of work documenting battlefields. Travelling through time and space, Morvan presents matter-of-factly landscapes that have witnessed human misery and suffering.

I was seduced by Daniela Tkachenko’s project – European Publishers Award for Photography – “Restricted Areas”: with its highly aesthetic yet ghostly atmosphere. She travelled to secret places that used to be of great importance in terms of technical progress in the former USSR and which are now abandoned.

Glenn Brown’s exhibition at the Fondation Van Gogh is a must-see. I had seen his drawings but his large oil painting “ The Death of the Virgin” still obsesses me.

In Museum Reattu, Katerina Jebb’s digitally-scanned images of Balthus’ studio and grave are fascinating, a sort of digital still life. More than archiving and re-contextualising, Jebb creates true intimacy with her subject matter.

On Saturday night, PJ Harvey’s poetry-reading and Don McCullin’s talk at the Antic Theater were a real treat. With all the British visitors in Arles, Brexit was almost like a bad dream afterall.

After a last dinner at Le Galoubet, enjoying a summer evening on the terrace, I reflected on the past few hectic days and nights in Arles and realised how much Les Rencontres has evolved and how much the city is changing. Obviously, the borders between contemporary art and photography are blurring. As a matter of fact, Mauricio Cattelan and Pierpaolo Ferrari designed the visual identity of Les Rencontres this year.

With Maya Hoffmann, the uber collector/ art patron, deploying her wings (her tentacles, some say) on the city, with her Fondation Luma, Arles is becoming a “destination” not only for photography but more and more for contemporary art. And it is just the beginning…