Paul Carey Kent  reveals his TEN HOT ALTERNATIVES TO FRIEZE, ten free exhibitions that are bound to get your art radar going. This is the most intense art week in the London calendar and not all of the madness needs to break the bank, with Frieze charging a cool £33 for one day’s admission not everyone has been invited to the party.

Yes, the big institutions and the established galleries bring out their big shots this week, from Tuttle at Tate Modern and Whitechapel to Polke at the Tate to Serra at Gagosian to Keifer at the RA to Ligon at Camden to Friedman at Friedman to Barney at Coles to Emin at White Cube… But why not warm up for Frieze with these less obvious choices? Starting, paradoxically, with blank paper snow… 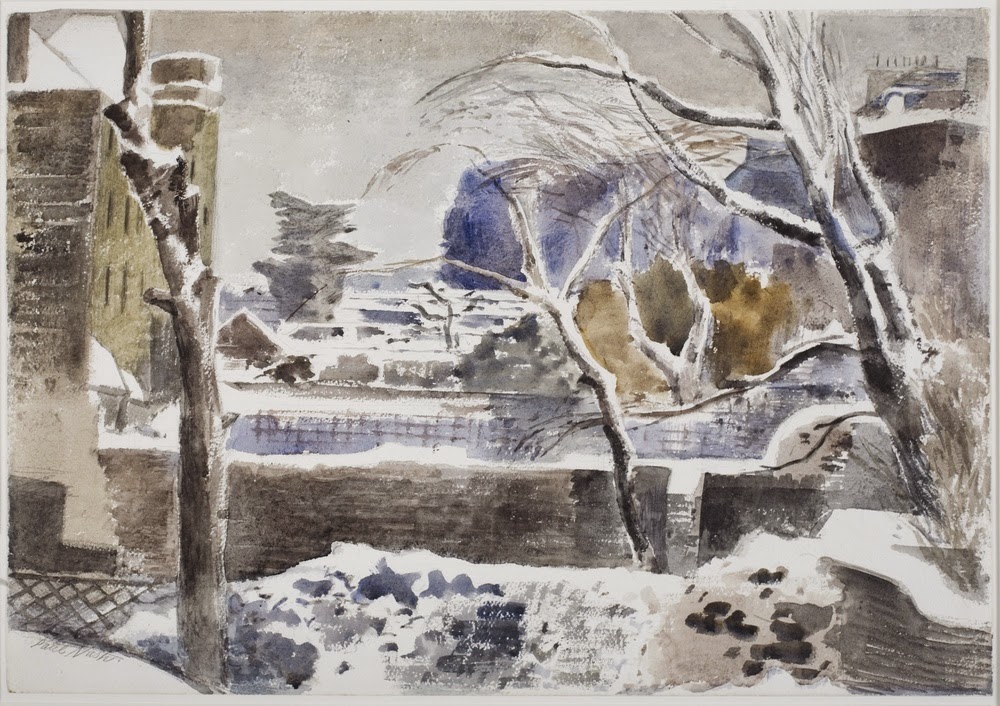 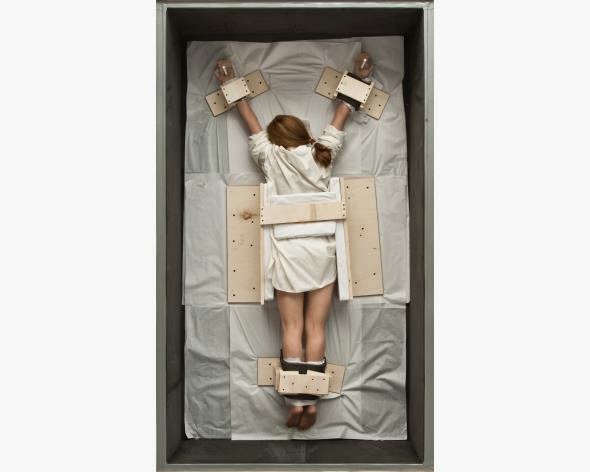 Maurizio Cattelan Untitled, 2007
A comparatively small auction house emerges from the shadow of Sothebys and Christie with an amazing, super-visible new statement space with a star-filled show to match.  Actually Bonham’s new set-up is pretty impressive, too… Several private clubs have art collections which non-members can arrange to visit, and the commendably charitable St Barnabas currently has an impressive range, including Keith Amatt, John Baldesarri, Friedrich Kunath, Franz Ackermann, Kendell Geers and a selection of Karen Knorr’s FABLES and INDIA SONG series – as well as its own extensive permanent collection. 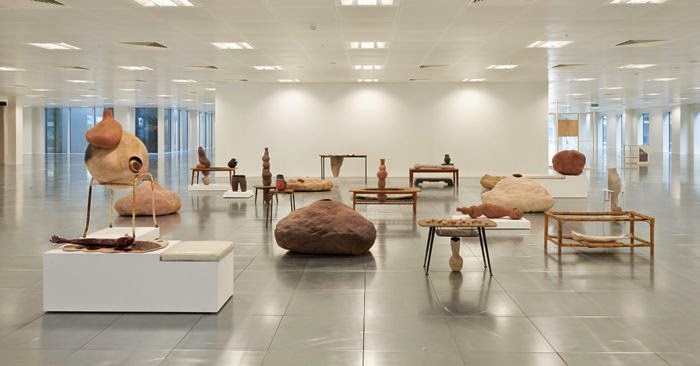 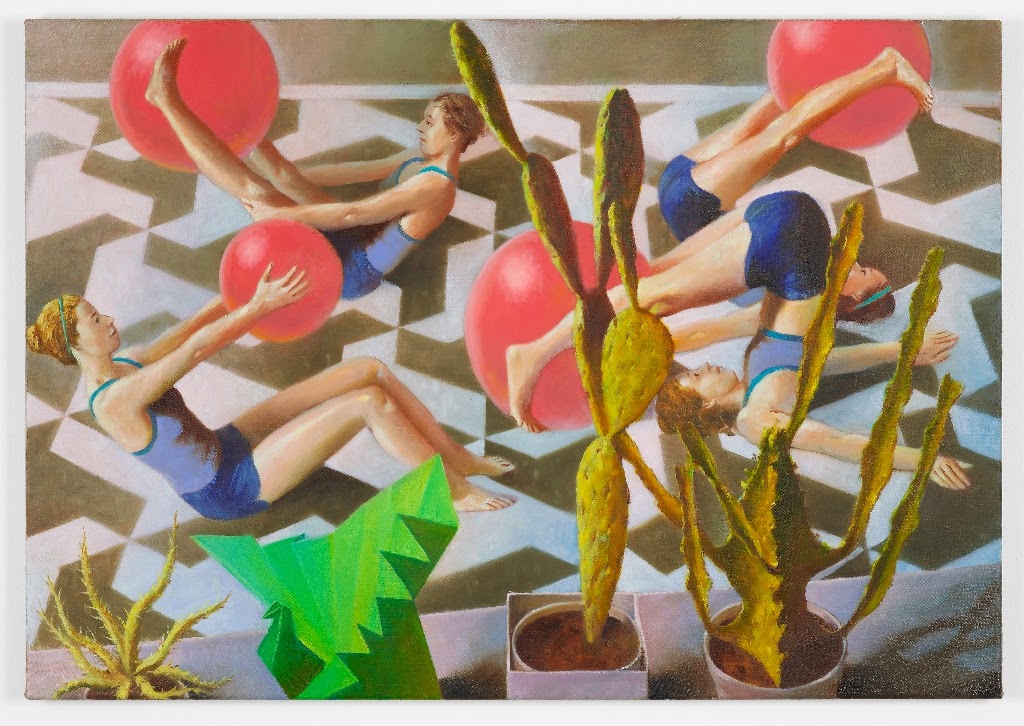 11 / 12
Yukata Sone
I guess – this being Year Five – everyone knows about the Sunday Art Fair: but anyway, it’s free, manageably-sized, easy-going fun with main fair quality. 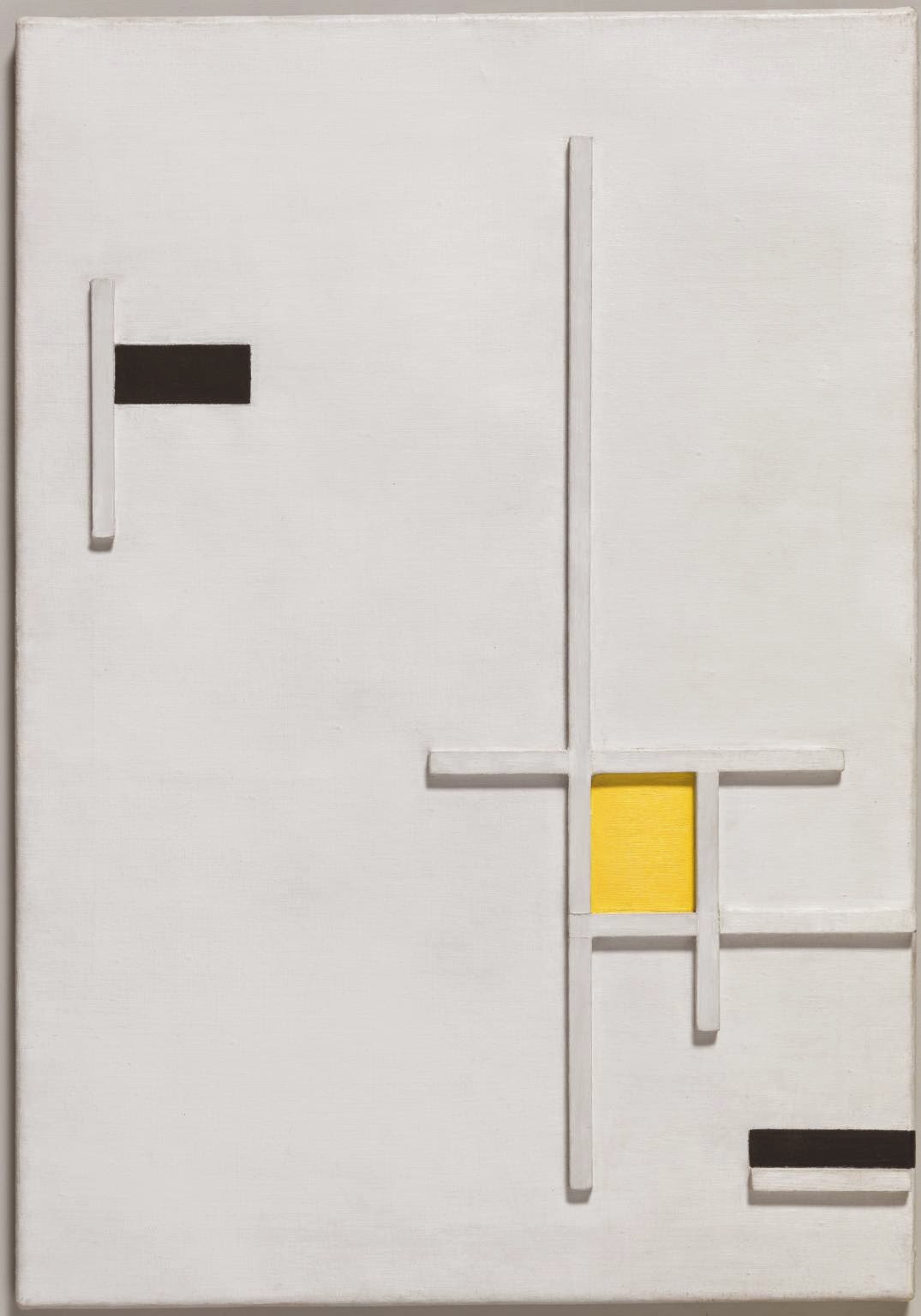 Last stop for an inspired but little-publicised touring show of the maverick’s  geometries, and as close as London seems likely to get to the Mondrian double feature at Liverpool and Margate. 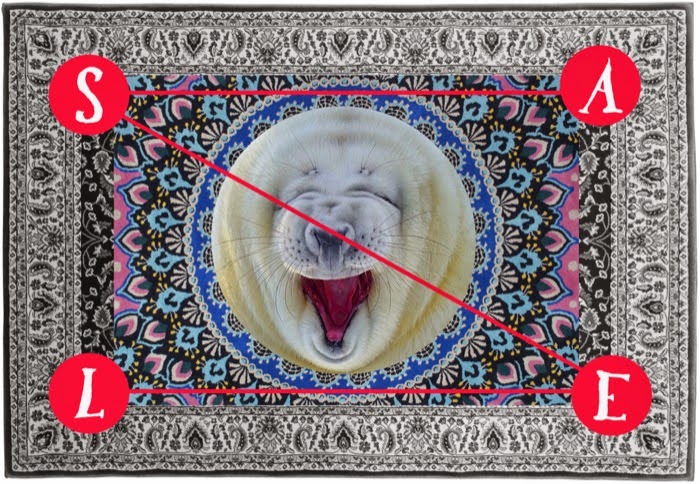 Performance is on the up, and my choice for the week is 21st Century Carpet Sale:A Legendary Collection by Oreet Ashery and various collaborators on 16 Oct, described as ‘part catwalk, part punk-rock concert, part emancipated choreograph’ as well as a carpet sale! Plus catch the show at Waterside Contemporary.
______________ 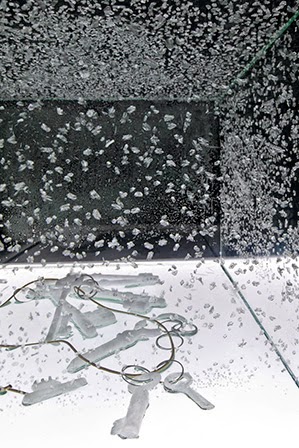 At White Rainbow, Aiko Miyanaga’s Strata is an ever-evolving series of objects made from Napthalene

More galleries are launching than closing after the reverse in 2013, the highest profile being  Marian Goodman and Dominique Levy.  But I reckon Turkey’s Rodeo and the Japanese specialists White Rainbow will prove just as interesting.

We could not agree at Q Car Park, Level -3, Cavendish Square – Fitzrovia 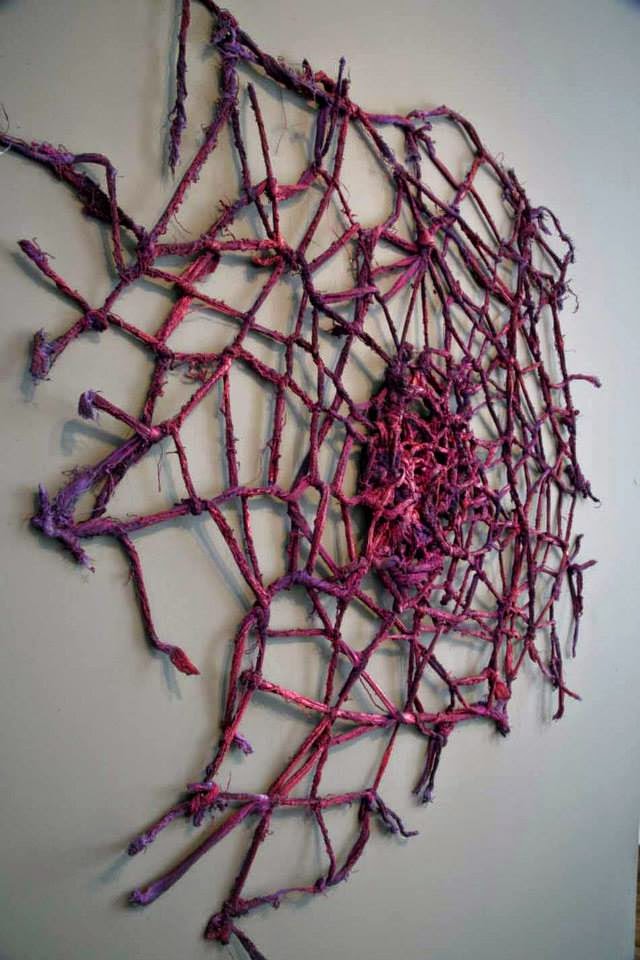 Pascal Rousson is one of the artist-collabraters, though possibly not with this…


With 10 curators and over 100 artists, what do you expect? But you should agree to go to this extravaganza in an underground car park. And don’t forget to check on the state of Meekyoung Shin’s soap version of the Duke of Cumberland in the Square above.