Glasgow: Love it or loathe it, the Tate Turner prize is here to stay. It’s a huge accolade. And you don’t need to win. Being nominated (4 each year since 1984) is almost as good.

From 1996 on Glasgow School of Art graduates have monopolised it, with a total of 15 nominees – CH

Douglas Gordon pioneered; success upon success continued under the wing of Sam Ainsley and others. Now Ainsley has joined with Adrian Wiszniewski to provide – for the first time – an exhibition of Turner Prize nominees in their home town. Quite a coup for the RGI. 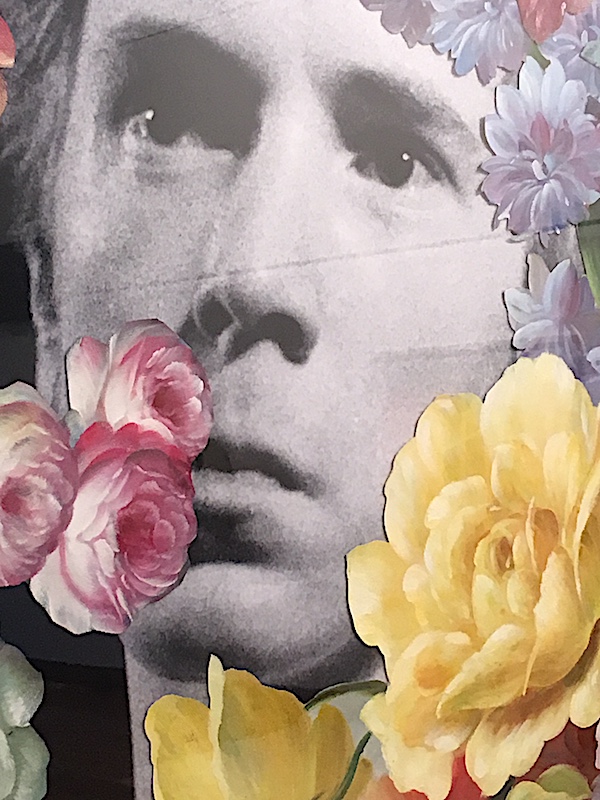 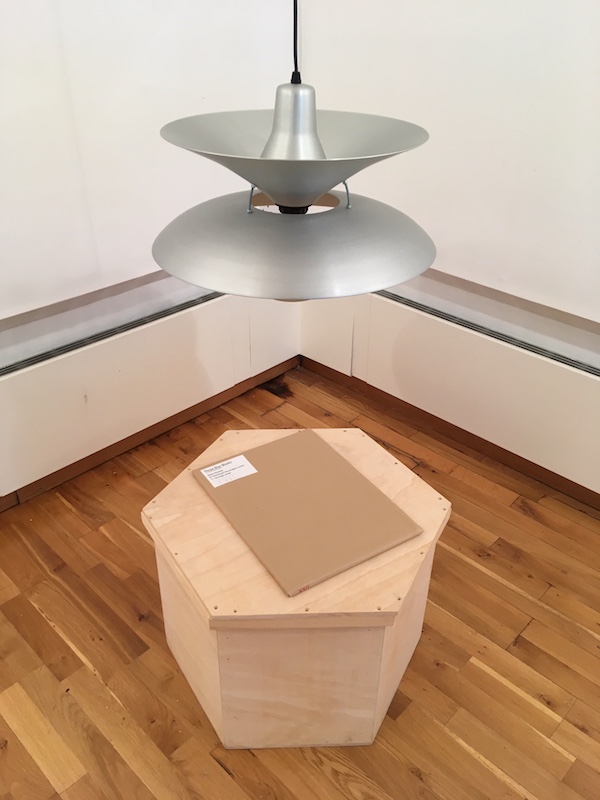 Founded in 1861, the Royal Glasgow Institute received its Royal Charter in 1896 due to huge popular success with fifty thousand visitor a regular occurrence. This attracted famous artists like Whistler, Renoir, Corot, Millais, Hornel, Burne Jones, Peploe, etc. to the exhibit.

It’s impossible to keep up that momentum over 150+ years. Currently, its traditional home, the McLellan Galleries, is closed, leaving only its smaller Kelly Gallery available. But plans are afoot for great things in 2021.

So how do Glasgow’s Turner Prize winners stand up under scrutiny? While the installation is sharp and clean, with a minimal clarity and great variety: (video, collage, sculpture, screenprint, animation, woodcut, even bone china,) many exhibits, like Gordon’s 1996 Monster video, are over 20 years old. While they may not be familiar to Glaswegians, it’s a pity more artists did not follow Jim Lambie, Ciara Philips and Martin Boyce with up-to-date works. Philips, 2014 nominee, and known for her printmaking, shows her trademark hand in a spectacular brand-new version.

Boyce’s 2017 ‘Lonely Sun’, a large wood panel, is engraved with his familiar characteristic symbols & hieroglyphs. Boyce, who won the £25,000 Turner Prize in 2011, says his work “is all about landscape & the collapse of nature and architecture.” He currently has a major outdoor commission at Mount Stuart, on Bute. At the Kelly his wall sculpture is accompanied by several related prints, “Do Words Have Voices”, made at Glasgow Print Studio, (GPS).

GPS has worked with many Turner nominees as far back as 1997 (Nathan Coley) and 1999, Christine Borland, (The Quickening). Borland, nominated in 1997, also shows a china skull decorated with a pretty, if incongruous, blue Delft convolvulus design. The sardonic and ironic is also prominent in David Shrigley’s animations.

Simon Starling, the 2005 winner, exhibits a puzzling car photo but also a thoughtful ‘Henningsen Lamp’ accompanied by a most beautiful book of 27 colour variations, quite my favourite thing on show.

I have been writing about the RGI since 1981, reviewing the annual exhibitions, and shows at the Kelly Gallery. Like the Royal Academy, RSA in Edinburgh, or RHA in Dublin, there have been ups and downs, bumps in the road. Today the RA exemplifies what can be done when artists are on board, vigorously promoting and helping their organisation flourish.

Scottish west coast artists, and especially GSA graduates, will now it’s hoped, join with the new board to ensure that the RGI’s core raison d’etre of celebrating west coast creativity continues. The visual arts have served the city well, (It now uses the “Tate Turner” accolade as a marketing & advertising tool.) Loyalty to the RGI and GSA is all the more vital these days after the tragic GSA fires. We take our traditional institutions for granted – until we lose them.