Before I go any further, let me note that, on the very day this iteration of the annual Turner Prize exhibition was revealed to the press, a review in the Evening Standard hailed it as “thrilling”. Tate Britain director Alex Farquharson was quoted as saying: “The artists shortlisted for this year’s Turner Prize are tackling some of today’s most important issues, from queer-identity, human-rights abuse and police brutality, to post-colonial migration and the legacy of liberation movements.” In the Guardian, meanwhile, Adrian Searle has just saluted the event as: “no painting or sculpture, but the best lineup for years.”

“This year’s Turner is one arse-achingly boring, gigantic smug-fest” – ELS

Are you sitting comfortably? The announced purpose of the Turner Prize, at the time of its foundation, was to reward “a visual artist born or based in Great Britain in recognition of an outstanding exhibition or other presentation of his or her work.” At its beginnings, from 1984 to 1989, it was a flagrant example of Buggins’s Turn. “Let’s give it to dear old so-and-so, and if we can’t give it to him this year, let’s put him on the shortlist and maybe he can have it next year.” 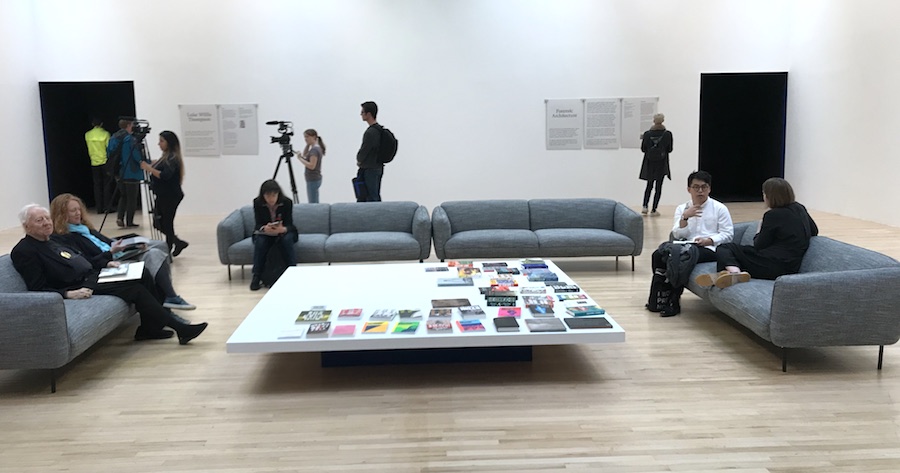 In 1990 there was a hiatus, and a change of heart. An age-limit was imposed – no-one over 50. During the 1990s it enjoyed a golden period of undisputed relevance. Many of the prize-winners were drawn from the ranks of the YBA movement, chief among them Damien Hirst. Some YBA members who didn’t win, among them Tracey Emin and Jake and Dinos Chapman, did pretty well simply from the amount of publicity that was generated by their failure to snatch the prize.

More recently it has been floundering. Some of its problems have sprung from a well-intentioned decision to alternate the prize exhibitions between Tate Modern in London and various provincial galleries. Last year’s Turner Prize show was at the Ferens Art Gallery in Hull. Inevitably this generated much less publicity than a show held in the metropolis. In particular, exhibitions held in these off years have failed to get any kind of international audience. “Londonderry – where’s that?”

Another reason for confusion as been the decision to admit groups as contenders, rather than focusing on individual artists. A group called Assemble won in 2015. This year the likely winner this year is another group, Forensic Architecture, an organisation that exists to help various good causes, generally elsewhere than here in Britain.

As the catalogue for the current show tells one:
“The work of Forensic Architecture can be seen in courtrooms, books, the news media… the internet and art galleries, the latter spaces employed as a way to make public evidence that might otherwise remain in the often closed and specialised world of the judicial system, where its potential as a political tool is dampened.”

The examples chosen for the Tate display both relate to events in Israel: Killing in Umm al-Hiran, 18 January 2017, and Bedouin Inhabitation 1945- to present. 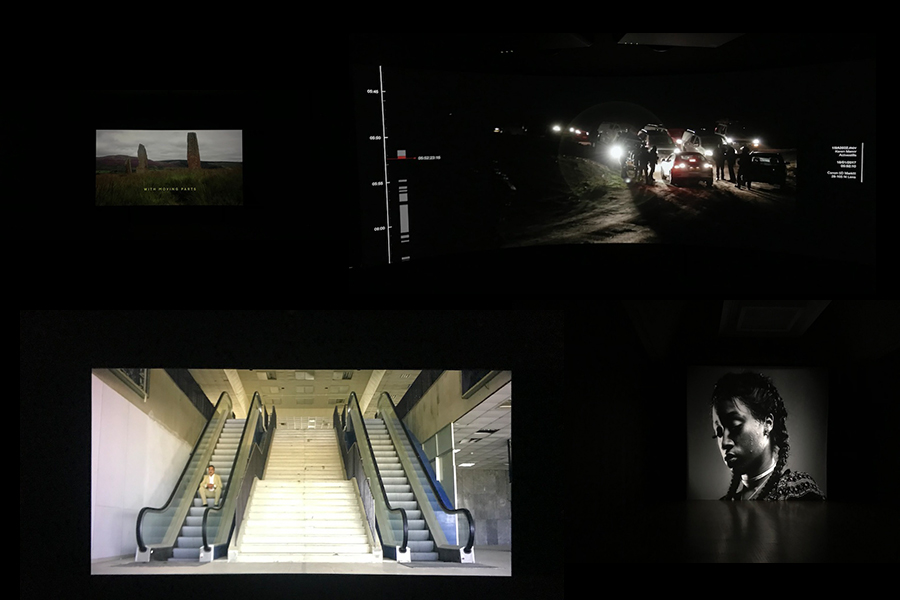 The way this year’s show is installed in Tate Modern indicates a determination on the part of the organisers to up their game. There is a big square space, with a table surrounded by comfy sofas. On the table are spread out a wide variety of books, apparently relevant to the various good causes supported by exhibitors in the show. One wonders just how long it will take before visitors to the exhibitors start to nick them?

Leading off this space are various other spaces, cavernously dark (as video requires). In some you can sit down to watch – something you will probably need to do, as one thing all the videos seem to have in common is that they are languorously slow. Each of the three individual contenders has a different cause or set of causes to support. That is what they all three have in common with Big Daddy Forensic Architecture.

Naeen Mohaiemen: “follows the Indian Marxist historian Vijay Prashad in exploring the failure of the Third World to unify around socialism in the context of the Cold War.”

Charlotte Prodger: “encompassing the intentional anonymity that she extends to her friends, as well as the heteronormative forms of misidentification to which queer and non-binary individuals are repeatedly subject, this passage sketches a spectrum between agency and vulnerability with respect to identity.”

The contender with whom I feel most empathy is Luke Willis Thompson. “You’re right” he says, in an interview printed in the catalogue, “to suggest that my work has a kind of give-and-take in it; it’s interested in a meaningful negotiation and exchange. I try to think how my films can assist in the relationship between a person and their representation in the world.”

This is one of the few moments in the event and its presentation that check my ungenerous impulse to think of this year’s Turner as one arse-achingly boring, gigantic smug-fest.

Dear Arts Council of Great Britain, next year can we please have something that more closely resembles art, even if you are once again duty bound to banish it to the provinces?

The exhibition for the Turner Prize 2018 shortlist opens to the public at Tate Britain on 26 September – 6 January 2019. The prize will be announced at a ceremony on 4 December.