What people choose to describe as ‘a masterpiece’ is usually pretty much a matter of context. On the whole, at this annual beanfeast for conspicuous consumers, you won’t find much in the way of graffiti art lurking around, though it’s just possible that you might be confronted with a work by Jean-Michel Basquiat now that he’s included in the pantheon of artists with multi-million dollar price tags. If there was, in fact, an example lurking around somewhere in among the period furniture and the grandiose examples of 18th and early 19th-century silver then my eye skipped over it.

This is not to say, however, that contemporary art was altogether missing. In fact, one of the ways in which grand all-purpose art fairs of this sort have changed in recent years is because of the invasion of contemporary items, of a kind you’d never have seen in this context twenty years ago, when the predecessor of this event made its home in Grosvenor House, rather than in a group of huge marquees close to the Royal Hospital in Chelsea. 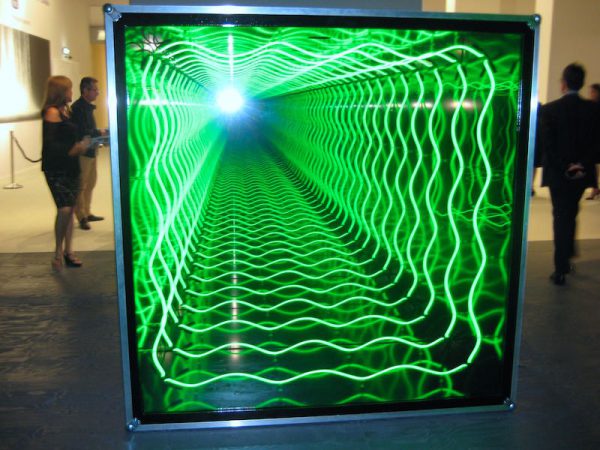 This reflects both a crisis of availability and a fairly massive shift in taste. What used to be described, all in one breath, as ‘FineFrenchFurniture’ is still available if you insist, though in somewhat smaller quantities than used to be the case. However. moneyed purchasers are less keen on it that they used to be. Partly this is a matter of convenience – it seems a bit stiff for today’s relaxed lifestyle. It is also a fact that, once acquired, it needs too much tender loving care if it is going to maintain its value. Those beautiful veneers have a worrying tendency to go ‘pop’ in fierce central heating.

The paradox of big art-and-antiques events of this sort it the merciless accuracy with which they reflect the present. What one sees at Masterpiece is the way in which contemporary tastes have both shrunk and expanded.

On the one hand attitudes of wealthy art consumers now are curiously close to those that prevailed in mid-19th century Europe – that is to say, between the end of the Napoleonic Wars and the rise of the new American mega-collectors, busy buying historic trophies from the likes of Lord Duveen. In the interval between those two events, the Industrial Revolution produced a new kind of go-getting buyer, convinced that the epoch that he or she (but more specifically he) lived in was intrinsically superior, both materially and from an aesthetic point of view, than anything that existed previously. One sees the same attitudes at work now, when the market for contemporary art outperforms any other sector of the art market.

Live for the moment – today is all that counts.

You’ll find plenty of ‘contemporary’ at Masterpiece, quite often works by fairly major names, though really big-ticket items in this category tend to pop up for just a moment in Sotheby’s and Christie’s, and then either vanish again into mysterious private possession, or – just occasionally – they acquire a permanent public presence in a museum. 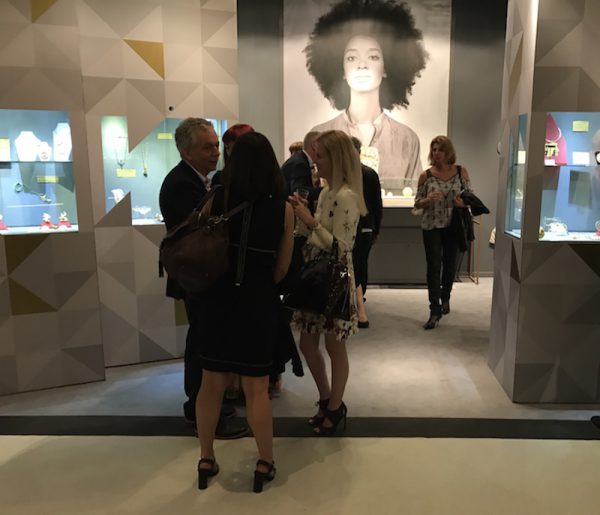 What you’ll also find, at first sight surprisingly. is an increasingly large number of dealers in antiquities. There’s an increasing fascination among collectors with the remote past. Television, in particular, be thanked, they are aware of the plurality of cultures. Each rediscovered culture offers a new fairy tale. I didn’t see much in the way of very early Chinese at Masterpiece, or much ethnographic stuff, but there were a surprising number of dealers in Greek and Roman material, some, though not all of it, of high quality. A beautiful over life-sized marble head of Demeter still lingers in my mind’s eye.

The third thing the fair had in quantity was lots and lots of dealers in jewellery. That, too, seemed to me a sign. All those sparkling gems. All those miniature masterpieces of craft in precious materials.  If trouble comes, stuff them in your pockets and make a dash for the nearest airport. As the old Chinese curse has it: ‘May you live in interesting times’. A lot of rich people feel that this curse is already upon us. Be ready to get out quick. You can take it with you.